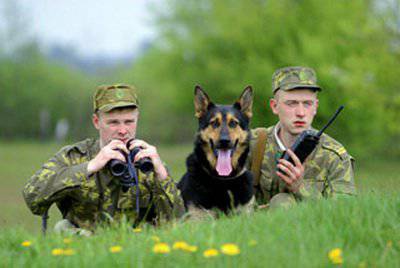 May 28 Russia celebrates Border Guard Day. And not only Russia. In Belarus, Kyrgyzstan, Tajikistan and Ukraine, border guards are celebrating their professional holiday on this day too, actually showing the potential to create a unified system for the protection of common borders. In connection with the Ukrainian events, the subject of unity in the post-Soviet space by a known circle of people is diligently relegated to the background, but as the wisdom “never say never” reads.


The border guard is not just a professional military orientation. This is a real way of life, which is formed during the service in the Border Troops, and then extrapolated to other activities. Thoroughness, dedication, responsibility, understanding that you are responsible not only for yourself, but also for your colleagues, relatives, relatives - these are the traits of the majority of those who belong to a single military family of green forage caps (berets) - to the Frontier troops of the FSB Russia.

The Council of People's Commissars in 1918 year, namely 28 May, approves the decision (decree), according to which the Border Guard of Soviet Russia appears. The important point is that the Border Guard was entrusted to the management by no means the Commissariat of Defense (not the Armed Forces, as it was before). The reason for such a move was indicated by the 1 Chairman of the All-Russian Cheka Executive Committee Felix Dzerzhinsky, literally saying:
The border is a political line, and it must be protected by a political body.

But can 1918 be considered the year of birth of the troops who carried and serve on the borders of the state? 1918 year is an important milestone, but not the beginning stories Border troops. Since the end of the 19th century, the Armed Forces of the Russian Empire operated the so-called JCPS - a separate corps of border guards, subordinate to the Ministry of Finance. The hull was created by decree of Emperor Alexander III in 1893. Alexander Dmitriyevich Svinin, general from artillery, became the first commander of the RSPS. 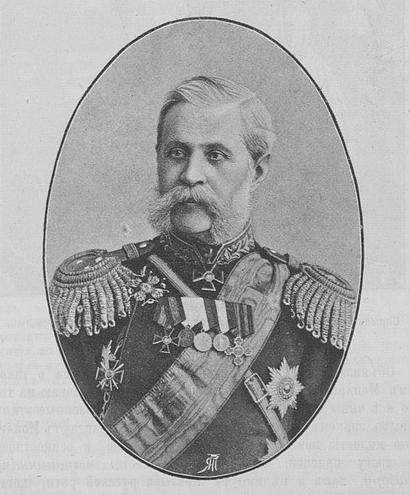 During his command of the corps, the 4 chief of the OKPS from the Ministry of Finance was replaced. The first chief was Sergei Witte.

However, 1893 is also a year by and large difficult to call the year of the birth of the Border Guards. After all, since the formation of the state, which today we call Ancient Russia, the profession of defender of the frontiers of the Fatherland was without exaggeration one of the most significant. In conditions of almost constant conflicts with neighboring territories, in conditions of nomadic raids, the role of people who today would be called border guards was difficult to overestimate.

One of the first fortifications - structures for the protection of the boundaries of the ancient Russian state - can be considered Zmiyev ramparts. Why the "Serpents"? Apparently, this name was strengthened in connection with the legends about the confrontation of the Russian heroes Zmiu - a collective image of nomads who committed devastating raids. And today on the banks of the Dnieper one can see the preserved parts of these ancient earthen mounds, which were supplemented by moats.

The first, really significant from an engineering point of view, the border fortifications in our country began to appear around the XVI century. The Grand Prince Vladimir and Moscow Vasily III (father of Ivan IV the Terrible), who was the first in the history of Russia to receive the title of tsar, did a lot to strengthen the borders. It was during his reign that the Great Protect Line, which later became a real standard of protective structures, appeared. Over time, fortified cities that arose on the frontiers of the Fatherland were also taken into account.

Border troops in almost all armed conflicts and wars took the enemy first. So it was 22 on June 1941 of the year, when the entire power of the German fascist troops fell on the Soviet frontier posts. From the Baltic to the Black Sea, the border guards fought steadfastly against the invaders, despite the fact that the enemy forces were many times superior to those who stood on the frontiers of the Soviet Union. 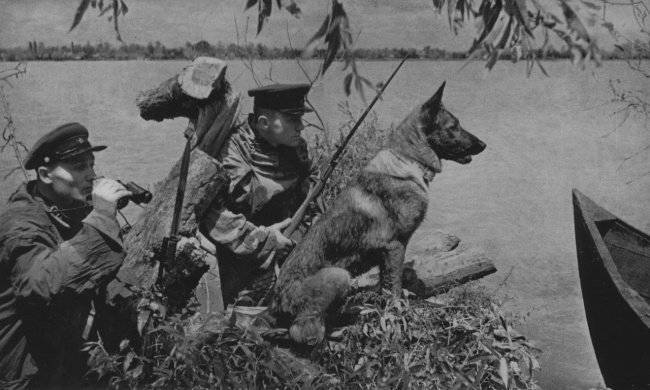 Documents of Nazi Germany indicate that the Nazis intended to destroy the western frontier posts of the USSR in less than half an hour. However, the fierce resistance of the Soviet border guards plunged the Nazi troops into a real shock. Accustomed to marching bravura, and hardly encountering serious resistance in previous periods of the Second World War, the Hitlerites faced the real bravery of Soviet border guards, still not knowing what a crushing defeat was in the end waiting for all those who called themselves "supermen" and "rulers of the world ". Dozens of outposts kept on 10-12 hours in conditions of heavy fire. 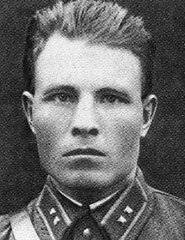 The feat of the 13 th fighters of the Vladimir-Volyn border detachment remained as a bright page of the heroism of the Soviet border guards in the history of the Great Patriotic War. Lieutenant Alexei Lopatin, who commanded the outpost, along with other border guards for about 11 days opposed the enemy, whose forces were disproportionately more than the forces of Soviet soldiers. Zastava kept even when only one in ten remained alive. People barely moving their lips from thirst, weakened from hunger, continued to stand to the death. Lieutenant Lopatin and several fighters managed to lead the women and children out of the encircled territory, while they themselves came back to accept their last fight. Only after 16 years after the feat of the 13 th outpost, Lieutenant Lopatin was awarded the title Hero of the Soviet Union and the Order of Lenin posthumously.

This is just one of the episodes of unparalleled courage and heroism of border guards. Having such a legacy of ancestors, each of those who are fortunate enough to serve in the Frontier Forces of Russia today understands perfectly well what responsibility lies on his shoulders.

We sincerely congratulate the veterans of the Border Troops and the current servicemen of the MF of the FSB of Russia on their main holiday! First of all, we wish you good health and family well-being! Well, and of course - peace on our borders! Three cheers!