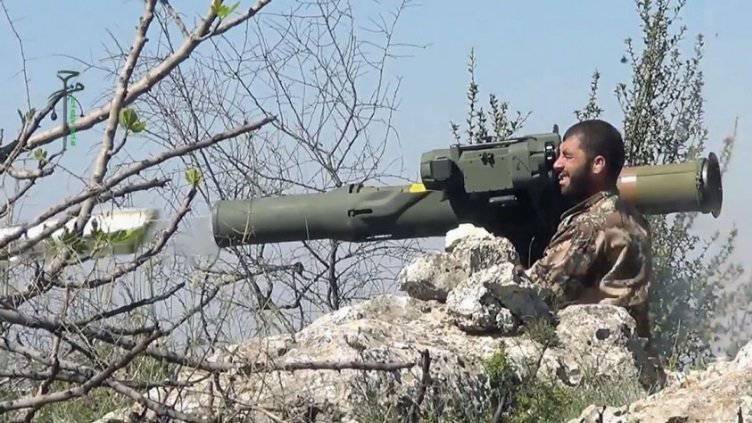 The United States seems to be increasing its military aid to the Syrian rebels. So, some of the more moderate rebels were recently spotted with the American TOW anti-tank missile systems. Such American military assistance has long been limited due to fears that high-tech weapon will fall into the hands of Islamic terrorist groups, and then can be used in terrorist attacks against the West.

TOW ATGMs are still widely used in armored and unarmored vehicles and are still quite effective for pinpoint infantry fire support. The use of thin wire in TOW for targeting limits its use to a range of approximately 3700 meters. Wireless systems have about twice the firing range. TOW has been in service since 1970, and since then more than 500 000 missiles have been manufactured (approx. professors - in fact more 600 000) All TOW models are stored, transported and used from a sealed cylindrical container. The 1970 model weighed 19 kg and had a 3.9 kg warhead. The latest model (TOW 2B or BGM-71F) weighs 22.7 kg and carries a 6.2 kg warhead capable of overcoming dynamic protection tank. Missiles are launched from a launcher, including mounts, a fire control system and a battery. It weighs 92.8 kg and is the main reason why TOWs try to place and apply with vehicles. 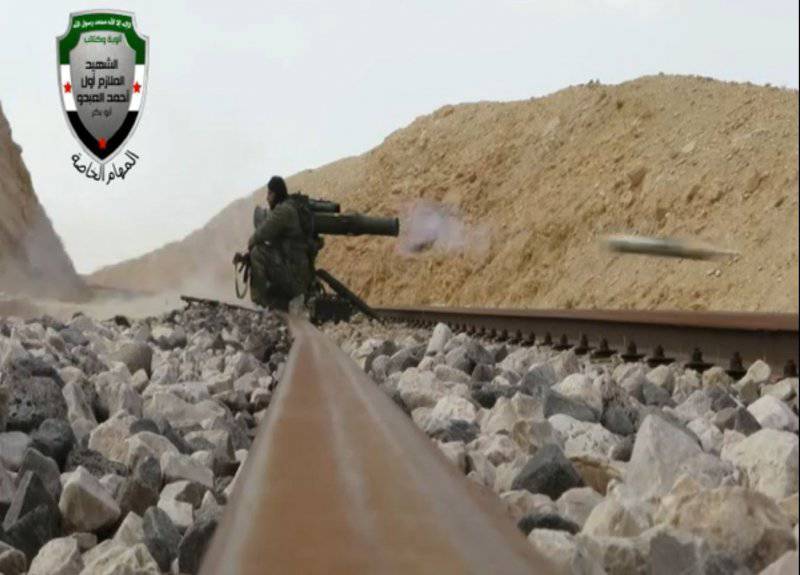 Last time TOWs were used against tanks in the 2003 year during the invasion of Iraq, since they are often used against enemy strongholds in Iraq and Afghanistan. In the same way they will often be used in Syria. For four decades, the use of TOW was highly appreciated by the operators and it seems that in the next decade or even more they are not going to write off. TOW was innovative for the 1970-ies, but was not able to develop fast enough to compete with new models of ATGM. Therefore, the US feels safe by allowing Syrian rebels to use TOW. 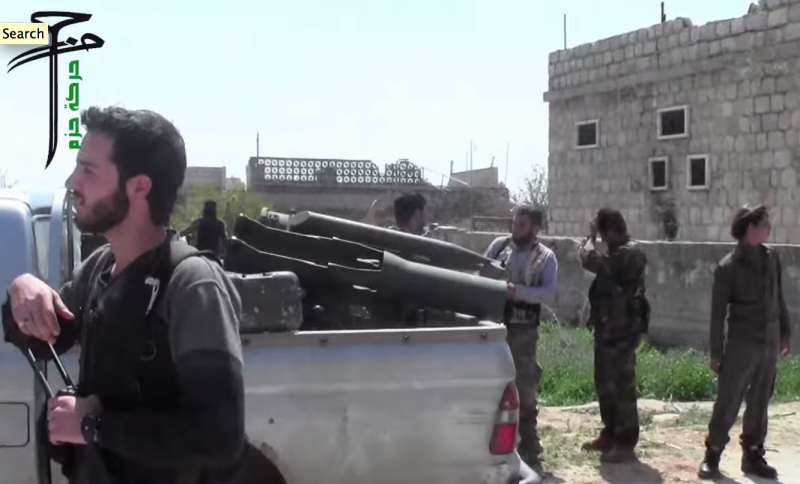 It is quite another thing - portable anti-aircraft missile systems. The rebels continue to persistently ask them to be able to fight off the Syrian military aircraft and helicopters. However, the US fears that these complexes, which fell into the hands of Islamic terrorists, will then bring down Western planes. The Arab states supporting the rebels consider the US restrictions short-sighted, but despite this, they fulfill the American requirements and do not supply anti-aircraft missiles to the Syrian rebels. Thus, these Arab states limited themselves to supplying the rebels with MANPADS acquired on the black market.

Some US officials are fighting for limited air strikes against Syrian government forces, but the US military leadership points out that this can easily lead to civilian casualties and be used by Syria for propaganda purposes in the media. US military experts suggest providing additional training and make every effort to maintain contact with the largest number of rebel groups. This is due to the fact that Islamic terrorists in Syria are likely to be a global threat no matter who wins in Syria.

In Syria, there are believed to be more than 20000 Islamic terrorists, and more than a third of them came to Syria from the outside. Less than a thousand are representatives of Western countries, and they are currently being closely monitored. If the rebels win in Syria, it will turn into a second Libya. There, the locals feel quite uncomfortable with all the Islamic terrorists whom they once provided asylum. The process of liberation from terrorists can take years, because Libyans do not want another war for religious and cultural reasons. Many Muslims view Islamic terrorists as heroes, and not as bloody bandits, as they really are. Muslims are not in a hurry to get rid of Islamic terrorists, because this is a very dangerous step. Islamic terrorists easily kidnap, torture and kill. Moreover, many Muslims indulge in the idea that Islamic terrorists will be able to overthrow the unpopular governments prevalent in the Islamic world and replace the dictator or monarch with something better. Although this will never happen, hope dies last.

Ctrl Enter
Noticed oshЫbku Highlight text and press. Ctrl + Enter
We are
ATRA JavelinArmament from the exhibition "Made in Georgia"
Military Reviewin Yandex News
Military Reviewin Google News
50 comments
Information
Dear reader, to leave comments on the publication, you must sign in.