Under the Slavic killed Italian journalist and his translator 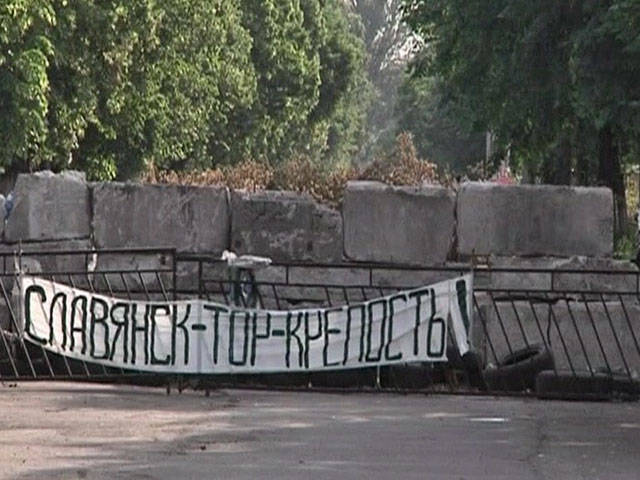 Under the Slavic (Donetsk region of Ukraine), an Italian journalist and his translator were killed, a French correspondent, stringer photographer William Rogulon was wounded. Previously, they went to the village of Andreevka to work there, however, they came under mortar attack, Interfax reports, referring to a message from the headquarters of the Slavyansk people's militia. A photographer from France was hospitalized in a hospital in the city.

Ukrainian security forces resumed shelling of Slavyansk. One of the shells pierced the roof of the regional hospital. Representatives of self-defense Slavyansk fired back at the positions of the security forces. Almost all day long, explosions from mortar fire were heard in the city, as well as machine-gun and machine-gun fire.