Kudrin: the number of troops in the Russian Federation will not decrease 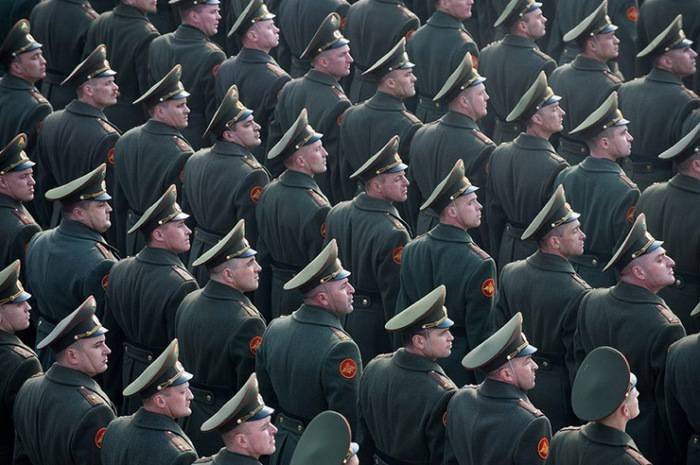 Deputy Prime Minister, Finance Minister Alexei Kudrin said that the Ministry of Finance did not propose reducing the number of troops to reduce costs.

On the eve of the media wrote that the Ministry of Finance proposes to significantly reduce the cost of the army - in particular, to reduce its number by 15% over three years. Also, according to media reports, it is proposed to abandon the increase in the number of officers and contractors, which will save up to 2015 of the year about 160 billion rubles.

At the same time, he denied reports by a number of media about the allegedly planned reduction of budget expenditures on the state defense order and a number of other directions.

According to him, it is planned to increase the costs associated with the state defense order, the reform of the monetary allowance of military personnel, military pensions, as well as targeted programs in the field of the military-industrial complex. “If we take all these four positions, they will grow more than 1 trillion rubles next year,” said Kudrin.

He said that the final decision on this issue will be taken by the President of Russia. "These scenarios will be reported to the president," said Kudrin.

“Expenditures will also grow in other areas, they will be connected with the modernization of education, they will be associated with the indexation of social benefits. Now an increase in a number of space-related programs is being considered, and expenses for roads will increase. Therefore, we are not talking about our future costs will be reduced year, "- said the head of the Ministry of Finance.

We are in Yandex Zen
4 comments
Information
Dear reader, to leave comments on the publication, you must to register.