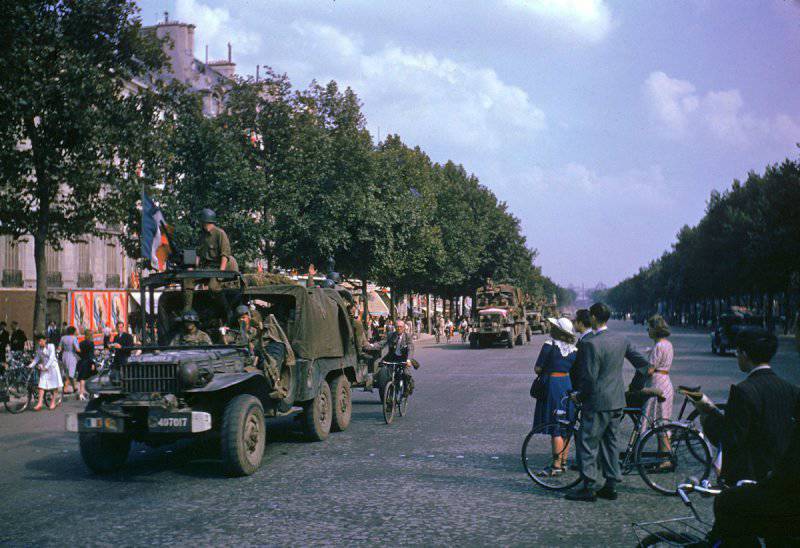 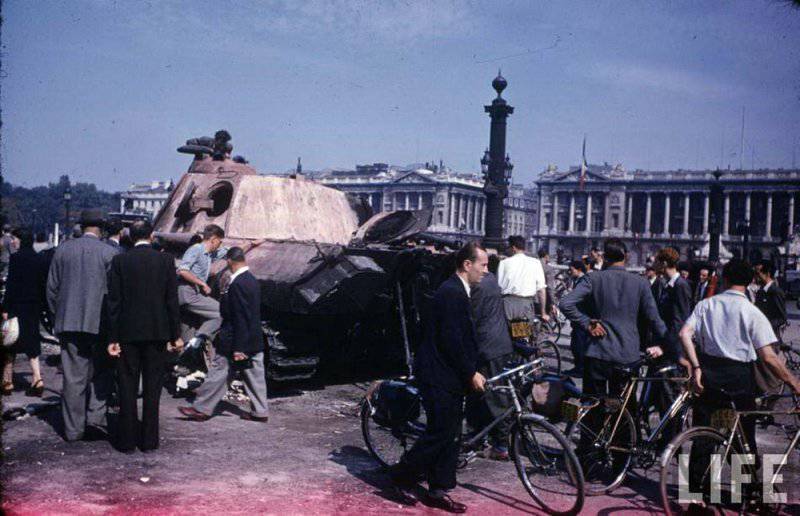 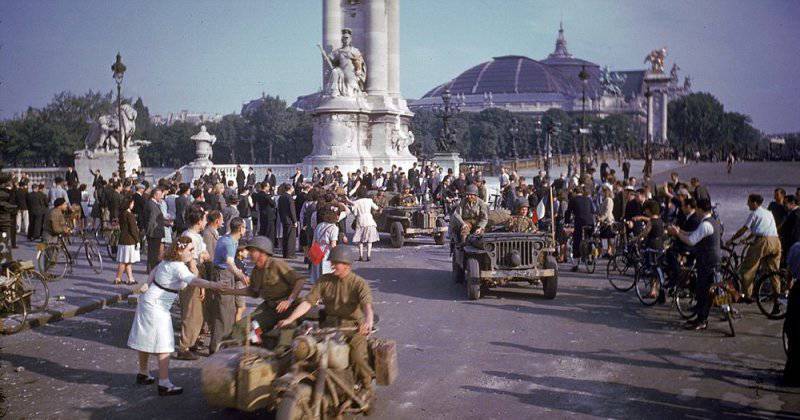 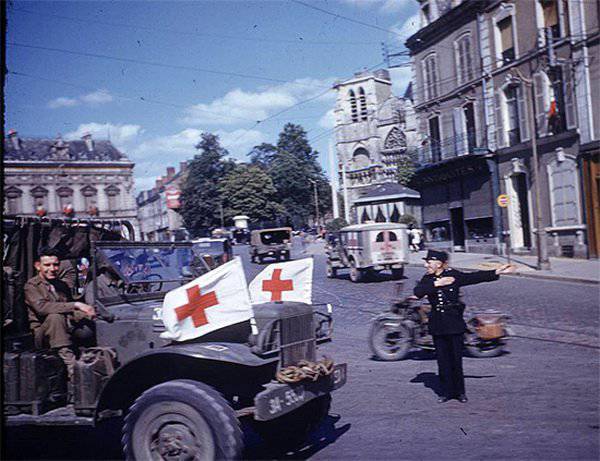 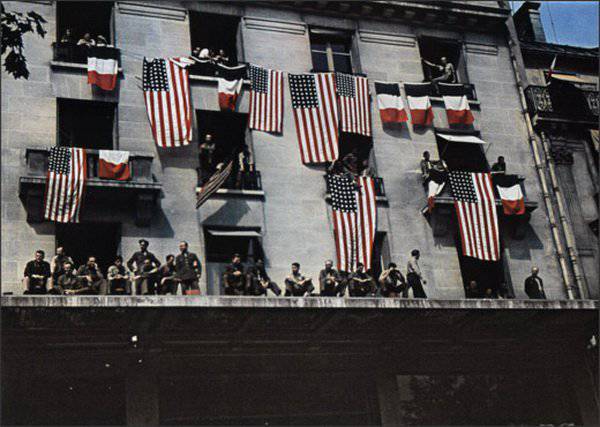 Citizens hang out of the windows of the American and French flags. Avenue Champs Elysees 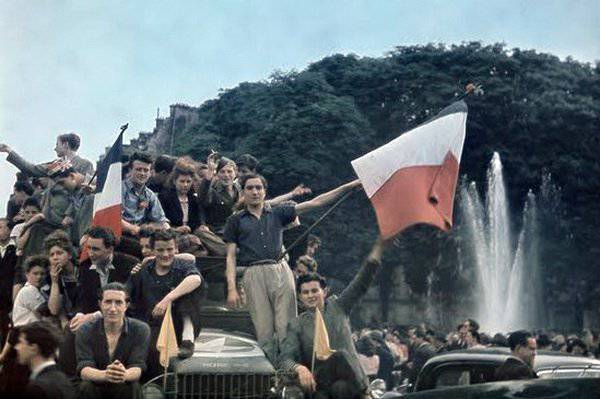 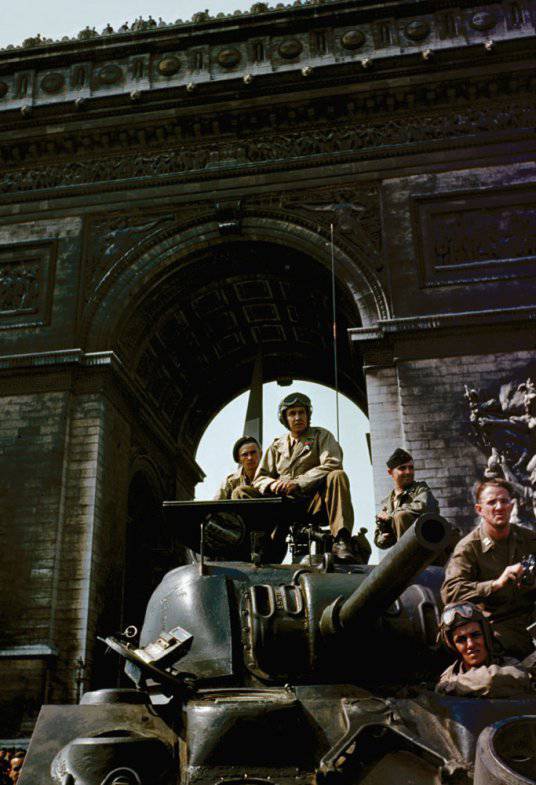 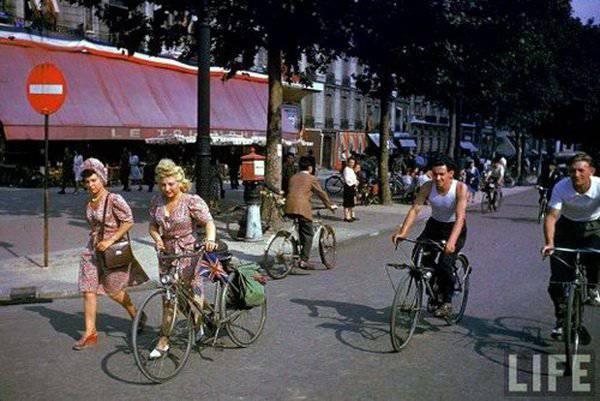 Parisians are still on bikes 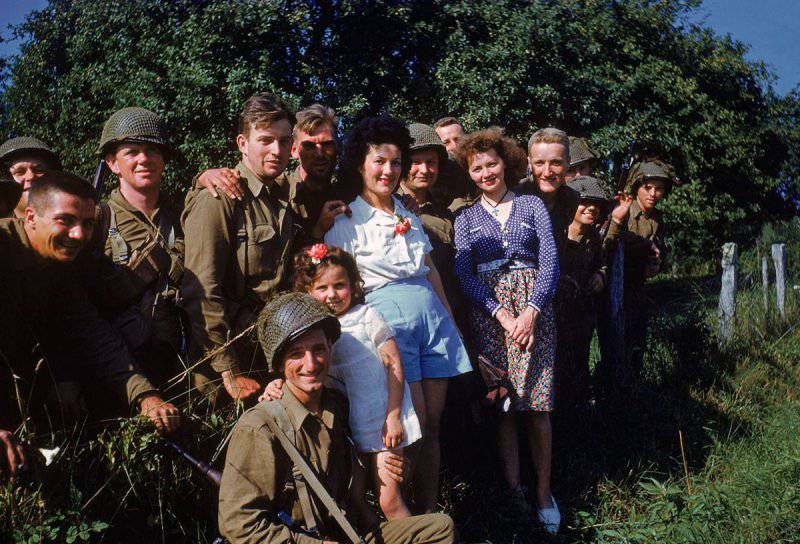 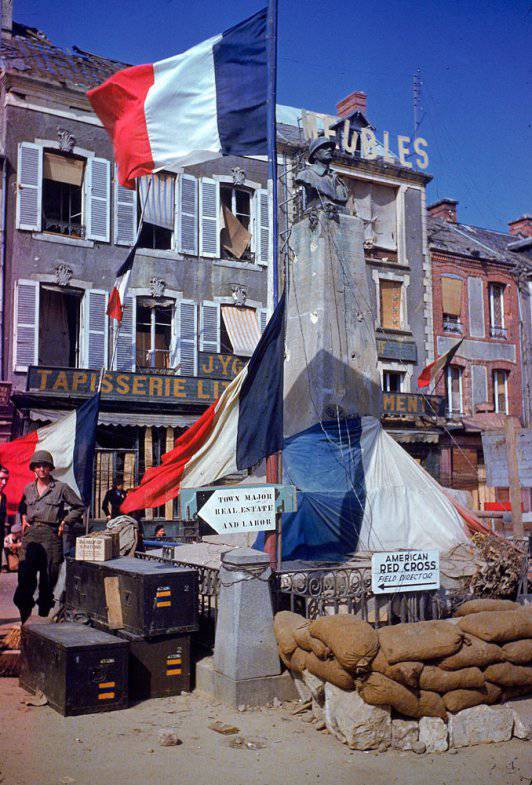 American soldiers near the monument to the First World War 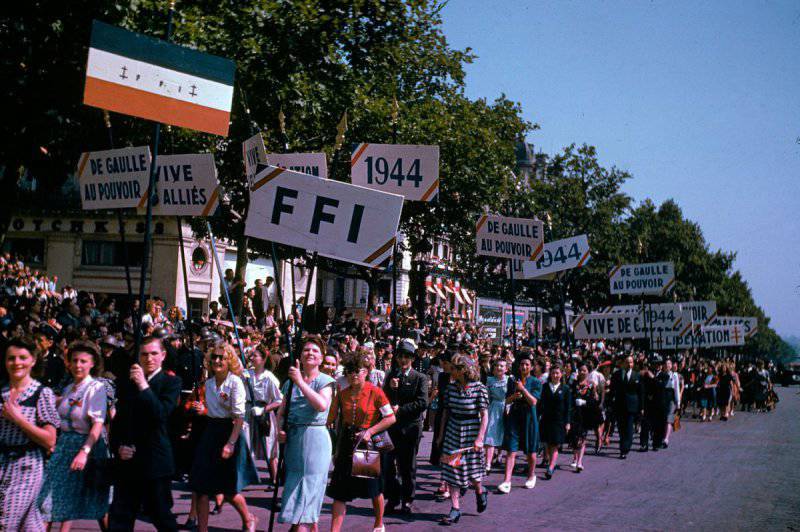 Demonstration of Parisians after the liberation of the city 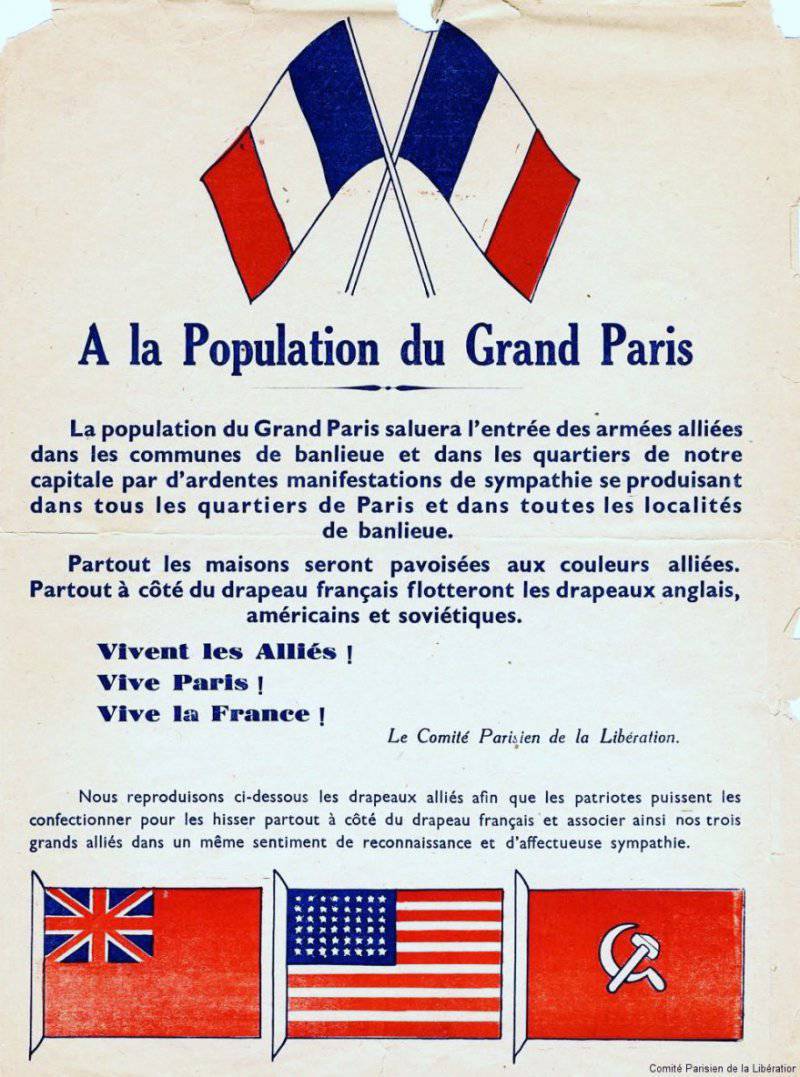 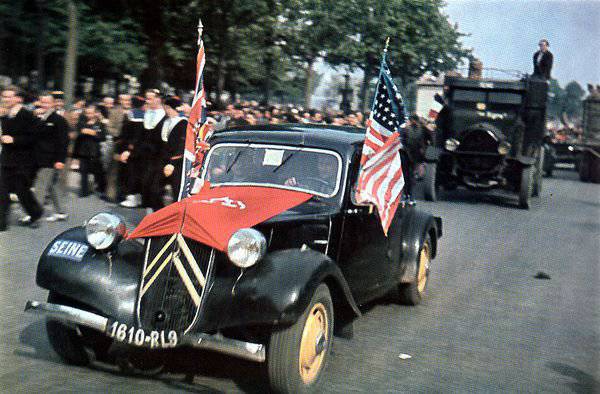 Parade. 26 August 1944. Although the Soviet troops did not participate in the liberation of Paris, the flag of the USSR, along with the American and British, also participated in the parade 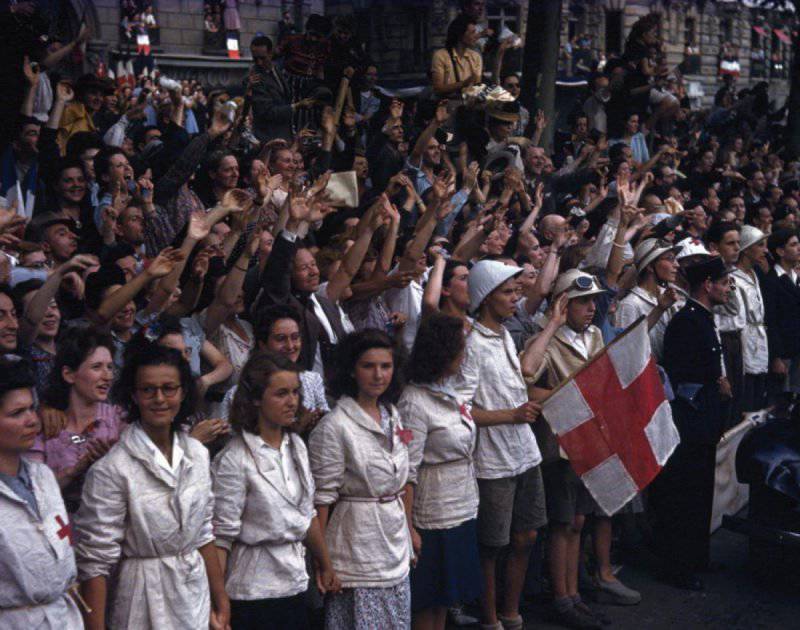 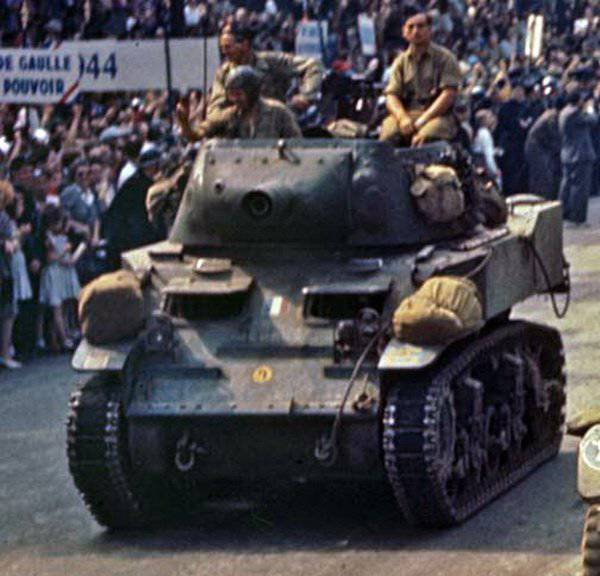 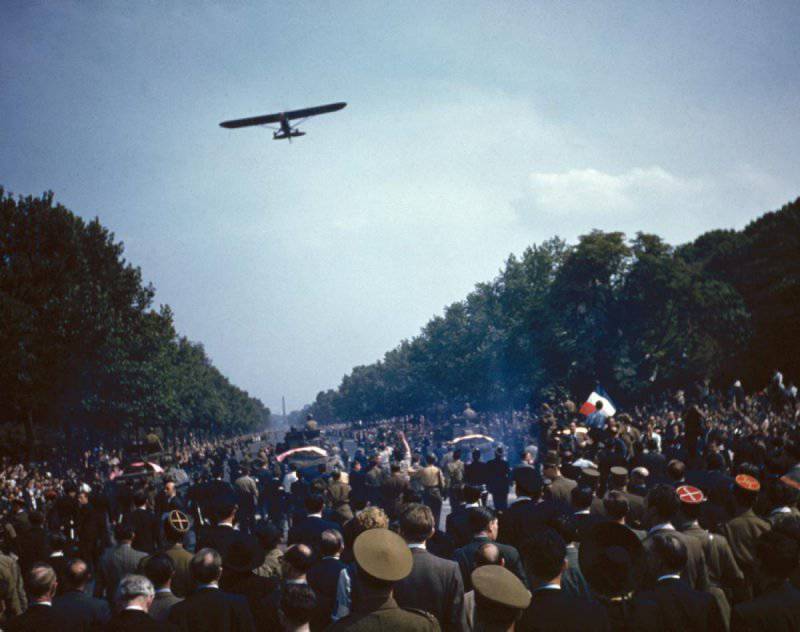 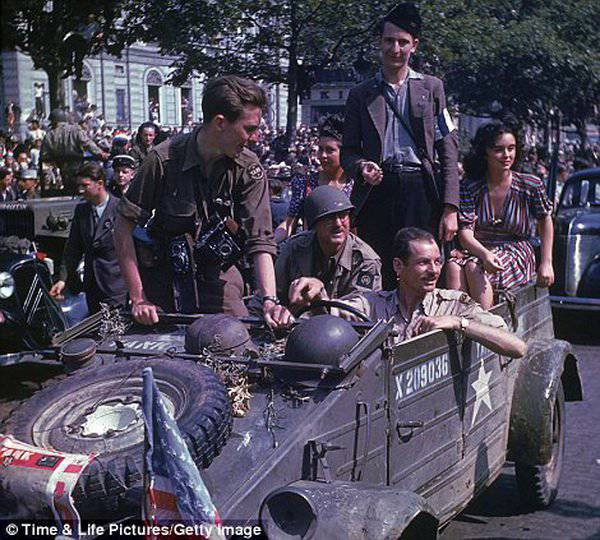 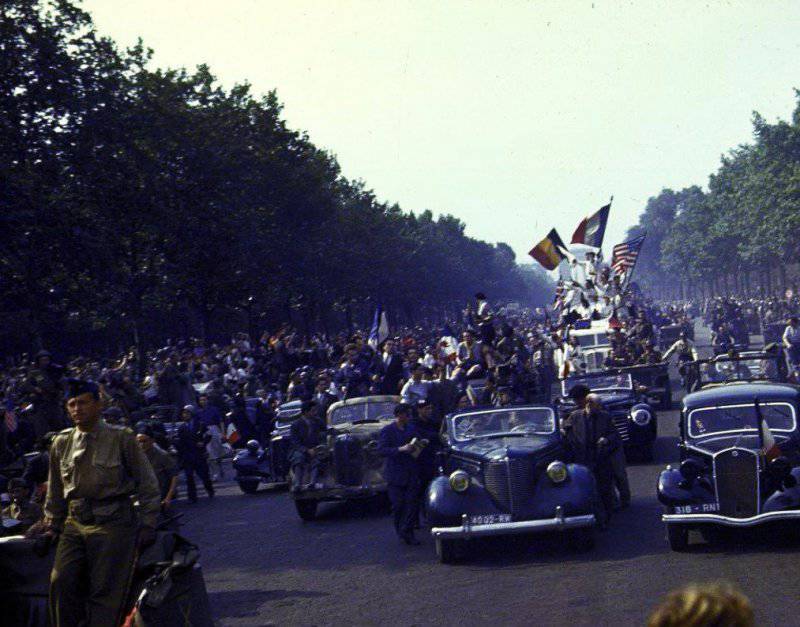 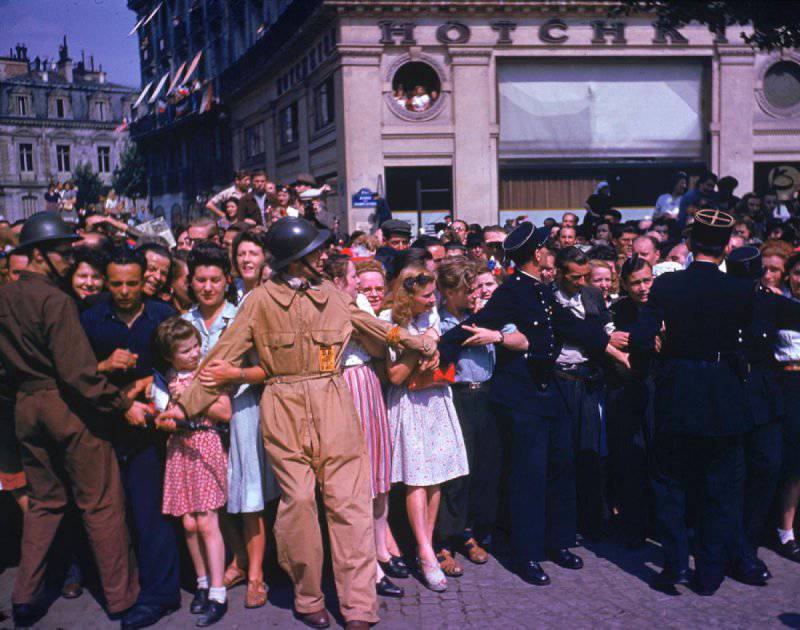 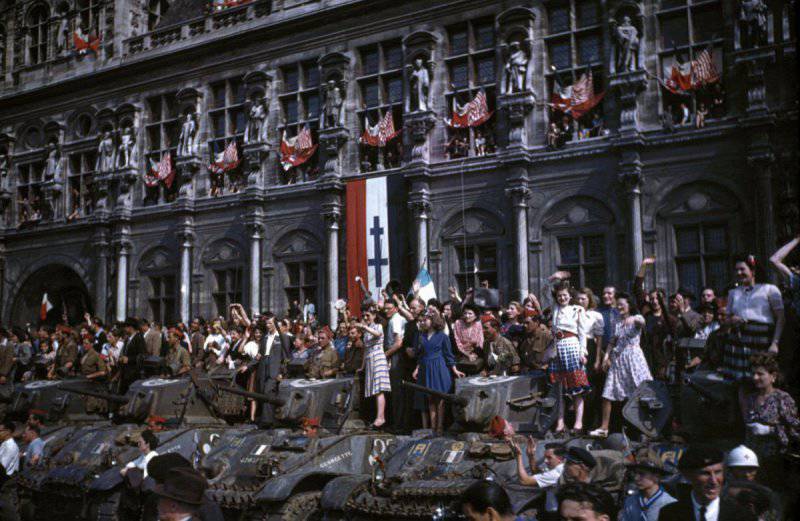 Parisians stand on tanks allies at the Hotel de Ville, celebrating the liberation of the capital 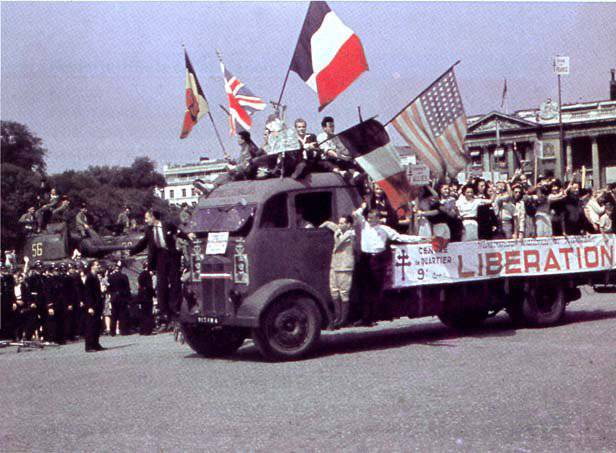 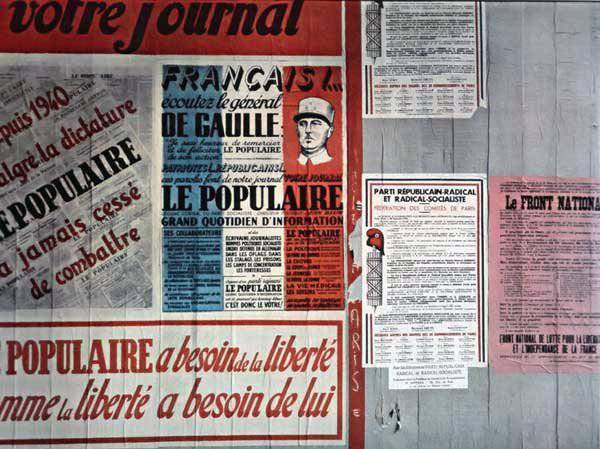 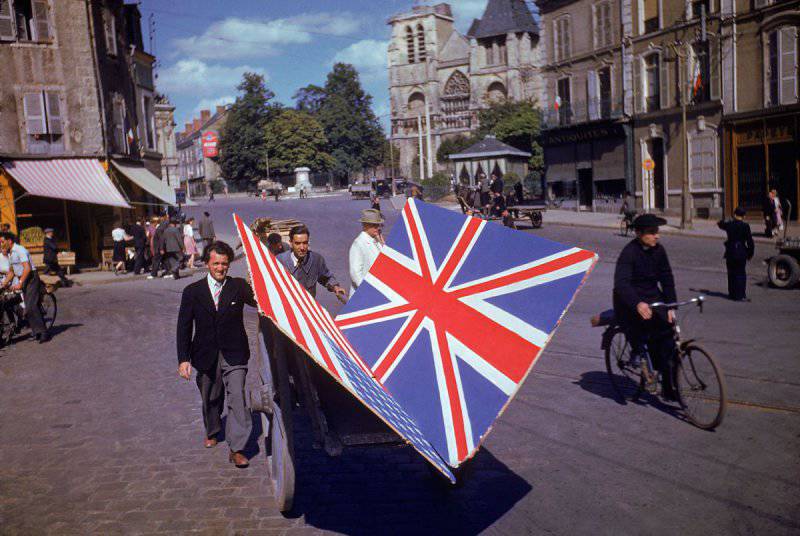 The French carry American and British flags on the day of the parade in Paris. 26 August 1944 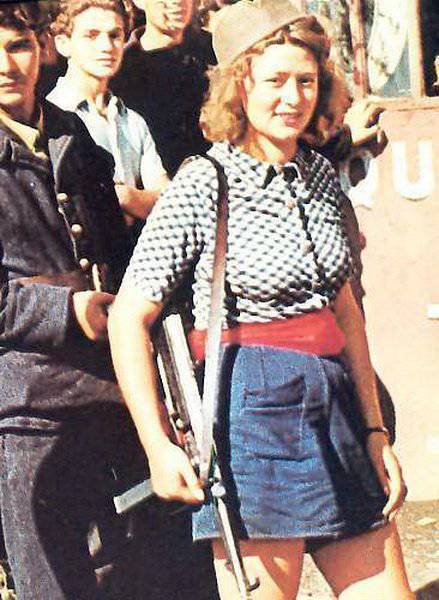 French resistance fighter Simone Segouin, also known as Nicole Mine. Born in 1925. This girl became famous in the battles for Chartres and Paris. In Chartres, she personally captured 25 German soldiers, and in Paris, commanding a small detachment, she was able, ahead of the Allied forces, to knock the Germans out of a small area. For exceptional courage and dedication in 1946, she was awarded de Gaulle a Military Cross and was given the rank of lieutenant, although she never served in the army 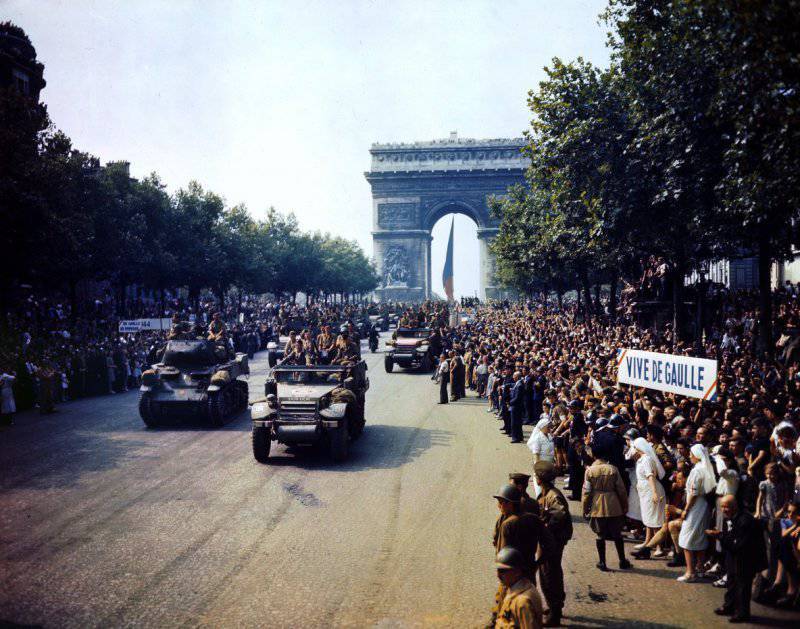 Parisians welcome the Allies on the Champs Elysees, near the Arc de Triomphe 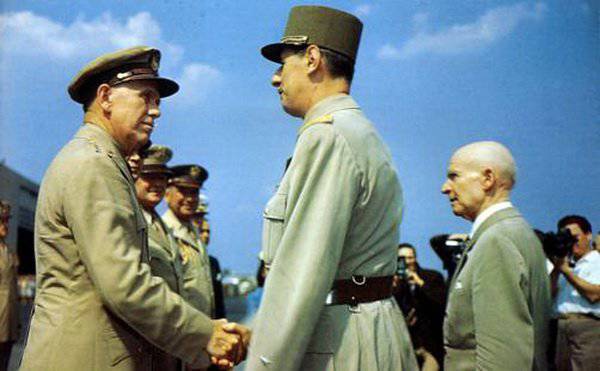 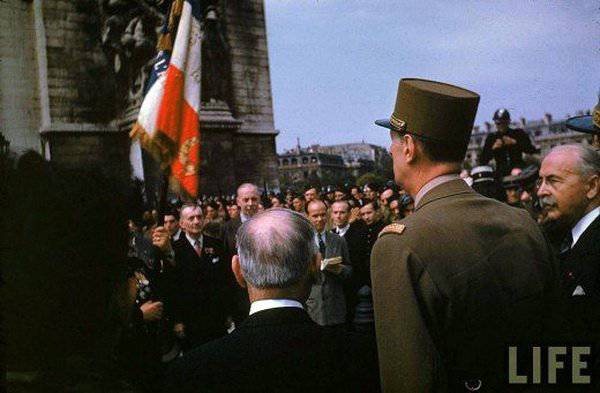