In the early seventies, the fighters of the Soviet army received a new weapon - RPG-18 "Fly" anti-tank grenade. This weapon made it possible to fight enemy armored vehicles at a distance of up to 200 meters, which greatly improved the combat capabilities of the infantry. Before the appearance of the “Fly”, the range of action of the existing grenades was limited to a couple of tens of meters. The only weapon of the soldier, suitable for the fight with armored vehicles, for some time remained a manual cumulative grenade RKG-3.

During the Great Patriotic War, the Red Army actively used anti-tank grenades RPG-43 and RPG-6. At the end of the forties, the designers of GSKB-47 (now the NGO Basalt) created a new grenade to combat armored vehicles - the RKG-3. This ammunition was intended to defeat tanks and light armored vehicles using a cumulative charge. To increase combat effectiveness in the design of the grenade, several interesting technical solutions were applied.

Grenade RKG-3 had a total length of 362 mm and in the curb state weighed 1,07 kg. The RKG-3 was slightly lighter than previous ammunition of a similar purpose, which allowed the trained soldier to throw it at a distance of 18-20 meters. In connection with a relatively short throwing range, it was necessary to use a cumulative grenade only from a shelter.

The design of the RKG-3 grenade was divided into four main units: the body, the handle, the explosive charge and the fuse. The grenade case was actually its combat unit and was equipped with an explosive charge. The 600-gram charge had a cumulative notch with a thin metal lining. The head of the hull was left hollow: when hit the target, she was responsible for the formation of a cumulative jet at the required distance from the barrier. In the bottom of the case there was a cavity for the installation of a fuse and a thread for fixing the handle. The fuse of the grenade consisted of a sleeve with a primer and an explosive charge, initiating the detonation of the main charge.

In the grenade grenade RKG-3 mechanisms were placed that were responsible for undermining the main charge and hitting the target. On the cylindrical body of the handle was provided a movable spring-loaded coupling with thread for connection with the body of the grenade. In addition, on the outer surface of the case there was a flap. Through the holes in the handle the safety check with a ring came out. Inside the handle were a shock mechanism, a safety device and a stabilizer. The grenade handle was sealed to prevent moisture damage to the internal units. 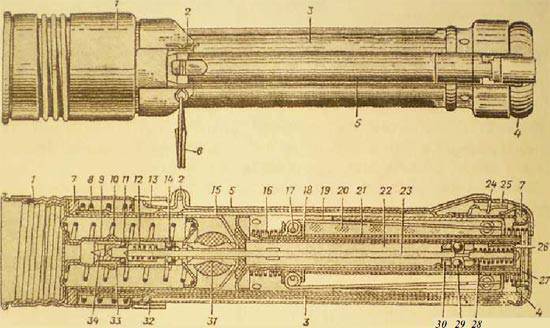 The percussion mechanism consisted of a cylindrical body with a conical upper end, a combat and counter-safety spring, a drummer unit and an inertial load in the form of a metal ball with a through hole. When the cargo hit the target, the counter-safety spring was to be compressed, after which the hammer with the combat spring shifted to the primer. When the drummer's block was moved to the extreme front position, two balls entered the slots of the mechanism case and released the drummer. Under the action of the mainspring, the drummer struck the primer.

The stabilizer was located in the tail of the handle. Its main element is a textile parachute of a characteristic elongated shape, coupled with a springy frame. At a certain moment of the flight of the grenade, the spring-loaded rod had to throw out the stabilizer, after which it opened and the grenade could complete the flight to the target with the head part ahead.

In order to avoid accidents, the GKG-3 grenade received four fuses at once. The first is a check with a ring. In preparing the grenade to use the check, it blocked the movement of the movable coupling and the bar and, as a result, the further work of the mechanisms. The mechanisms of the second fuse were located in the tail section of the handle and protected the grenades from an accidental fall from the explosion. The inertial mechanism of the movable coupling and several balls did not allow the impact mechanism to work before the fighter made a swing and threw a grenade to the target. Turning off, this fuse initiated the separation of the flap and the bottom cover of the handle. After the cover was released, a stabilizer was thrown out of the handle.

The third fuse was turned off after opening the stabilizer and defended the fighter from undermining a grenade in a collision with obstacles in the early stages of flight. The stabilizer jerk shifted the special spring-loaded rod, held in place by the balls and the spring.

The functions of the fourth and last fuse were performed by the shock spring of the percussion mechanism. In flight, she held the inertial load and drummer in the rearmost position. When it hit the target, an inertial percussion mechanism worked and the cumulative charge was undermined.

In preparation for the attack of enemy technology, the soldier had to unscrew the grenade handle, insert the fuse into the body and return the handle to its place. Then he should have pulled the check, made a swing and threw a grenade to the target. Apply GSC-3 was allowed only from shelters. Immediately after the fighter released the grenade, the handle shifted to the body under the action of the spring, releasing the flap and bottom cover. There was a release of the stabilizer and disconnecting the third fuse.

Under the action of air flow, the stabilizer oriented the grenade in the right way, due to which the ammunition collided with the target at a right or acute angle to the surface. The cumulative jet of the main charge of the RKG-3 grenade could penetrate up to 150 mm of homogeneous armor at an encounter angle of up to 30 ° to the normal. The available shaped charge allowed to reliably hit the tanks existing at that time in the roof of the hull and turret.

The RKG-3 hand-held cumulative grenade was put into service in the 1950 year. Due to the lack of alternatives, this ammunition rather quickly replaced the anti-tank grenades of previous models. From the RKG-3 grenade case manufacturer, the handles and fuses were delivered in wooden boxes, with various ammunition assemblies packed in separate metal boxes. The soldiers were required to open the boxes and connect the body of the grenade with a handle. Grenades RKG-3 carried in grenade bags of two pieces. Fuses were required to be worn separately, in a bag pocket, previously wrapped in paper or rags.

A little later, two modifications of the grenade were created - the RKG-3E and the RKG-3ЕM. The design of these munitions remained the same, the changes affected only the cumulative charge and production technologies. Both new grenades received a copper lining of the cumulative funnel. In addition, the developers of the updated grenades have changed the shape of the funnel. Thanks to the modifications, the GKG-3 grenade could penetrate up to 170 mm of homogeneous armor, and the RKG-3Е - up to 220 mm.

A training grenade UGG-8 was developed for training personnel. She had the same weight and dimensions as a combat grenade, but differed by internal mechanisms. Instead of a cumulative charge, the UPG-8 case was equipped with a barrel for an imitation igniter and a weight simulator of an explosive. An imitation igniter was placed in the barrel, consisting of a cartridge case, a primer-igniter cap, a plume and a charge of black powder. The handle of the training imitation grenade did not differ from the corresponding GKG-3 munition unit.

Manual cumulative grenades RKG-3 were used in the Soviet army until the advent of the RPG-18 reactive system, after which they gradually went out of circulation. Soviet-made grenades were supplied to some friendly countries. Yugoslavia has mastered the licensed production of Soviet-made ammunition under its own M79 index. These munitions were actively used during the Yugoslav Wars. In the course of these armed conflicts, the Grenade RKG-3 / М79 showed its capabilities and proved itself as a reliable and sufficiently effective anti-tank weapon. At the same time, cumulative grenades could be used only during battles in the city and ambushes in the mountains, which was facilitated by small distances, sufficient for a throw. 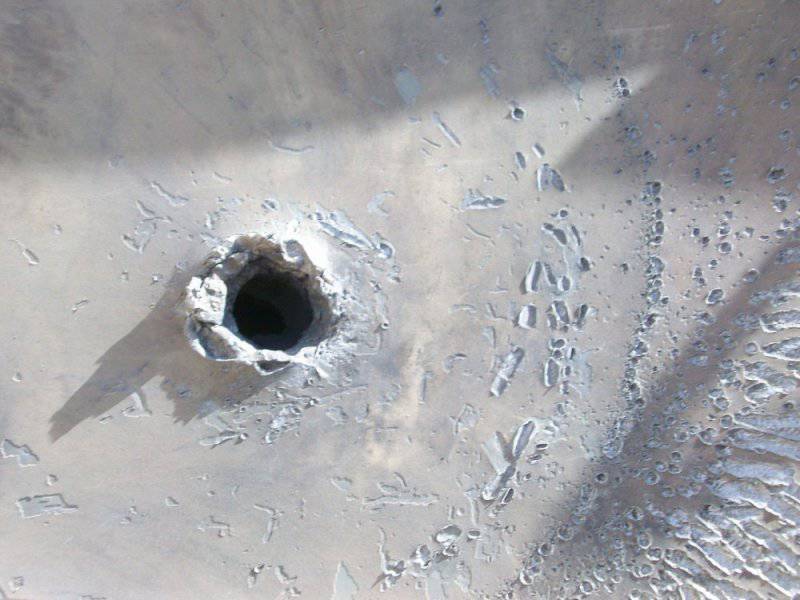 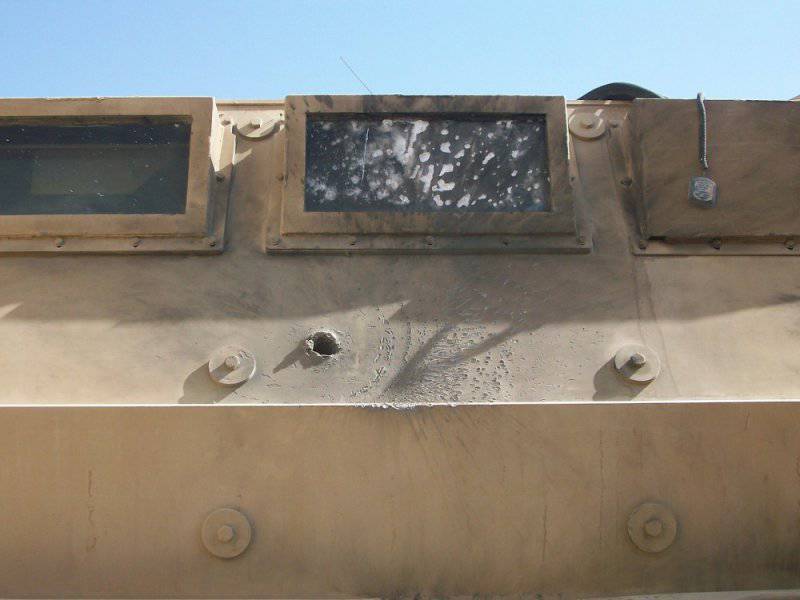 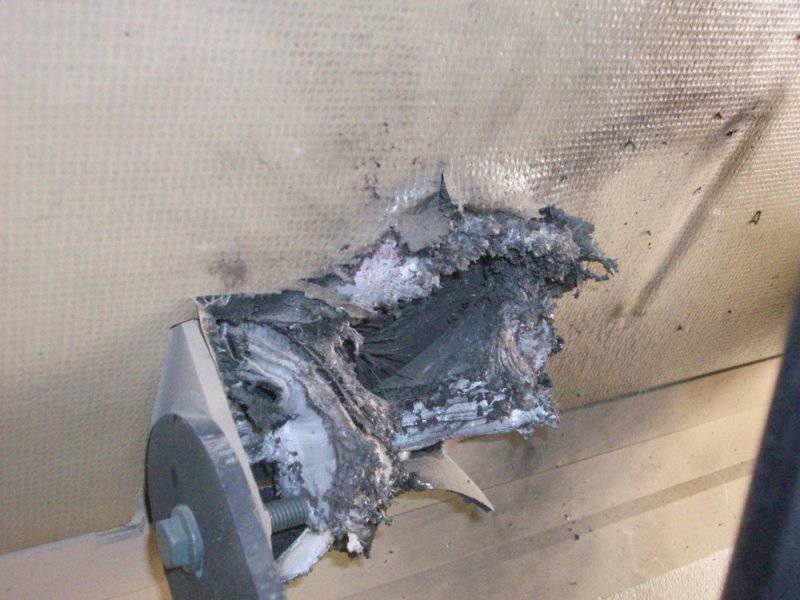 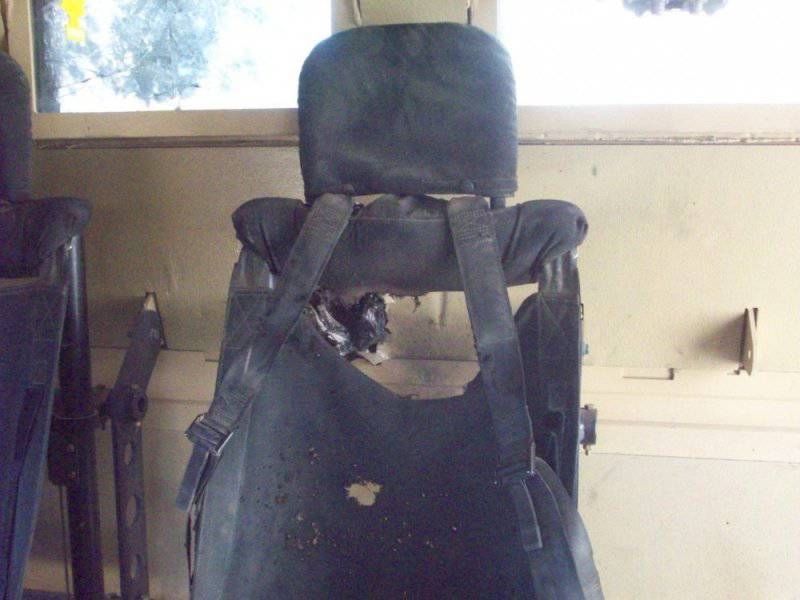 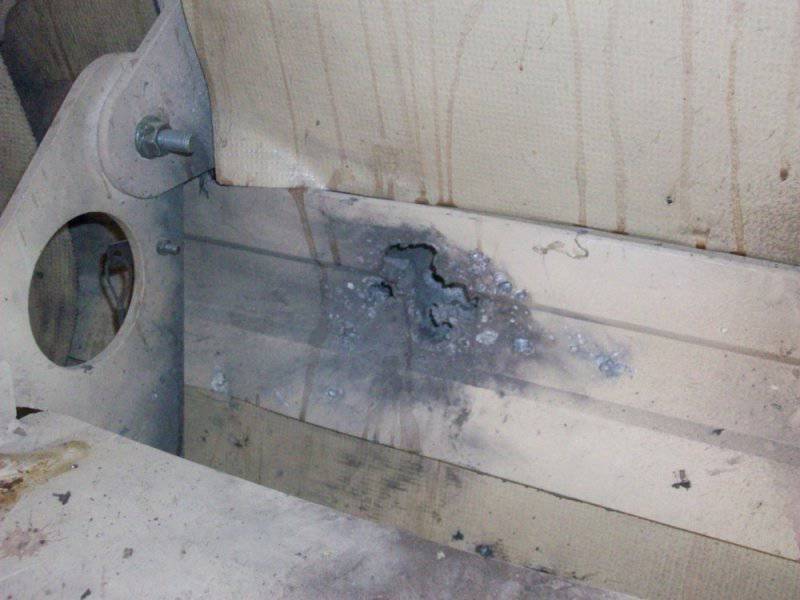