Kiev did not find “Kadyrovtsy” in the DPR, but accused Russia of training East Ukrainian “militants”

21 May 2014
63
A representative of the Ukrainian headquarters of the so-called anti-terrorist operation in the southeast said that the Ukrainian military had managed to detain two intelligence agents representing the enemy. The defense forces of Donbass are designated as adversaries, and scouts are people who allegedly monitored the movements of the Ukrainian troops and units of the National Guard. 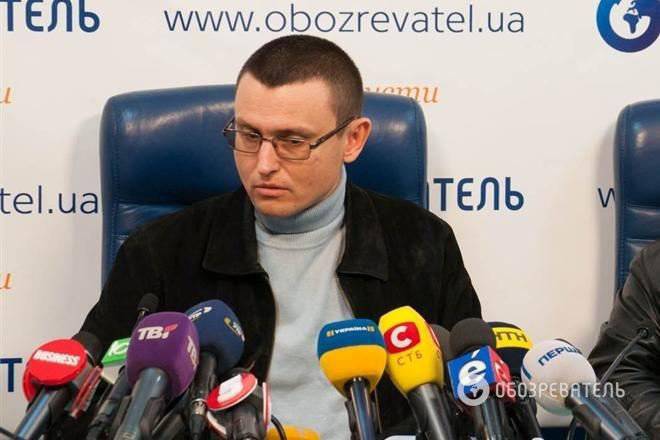 Vladislav Seleznev, who represents the Kiev "authorities" in the performance of "ATO" in the Donbass, notes that the detained "scouts" carried anti-tank grenade launchers and a Kalashnikov assault rifle and numerous ammunition. Reports about it RIA News".

The same Seleznyov said that the detainees are citizens of Ukraine and denied the information spread by the Ukrainian media that allegedly in the south-east of the country, “Kadyrovtsy” are fighting on the side of the militia, while not missing the opportunity to accuse Russia - this time in training Ukrainian “militants ".

It is worth recalling that yesterday the Verkhovna Rada announced the adoption of the so-called “Memorandum of Peace and Accord”, in which the Ukrainian troops called for retreat to the places of permanent deployment, leaving the southeastern regions, where the conflict has long passed into the bloody phase. Against this background, incoming messages from Slavyansk and Kramatorsk once again suggest that the Verkhovna Rada is mired in hypocrisy. According to local residents, the Ukrainian punitive detachments blocking these cities received, in addition, 40 units of equipment, including two multiple launch rocket systems. Reports about it "Russia 24".

Портал "Russian Spring", referring to the press service of the Armed Forces of Ukraine, reports that the day before, partisan detachments in the Kharkiv region attacked a convoy of Ukrainian vehicles moving towards the DPR.

Ctrl Enter
Noticed oshЫbku Highlight text and press. Ctrl + Enter
We are
Reports from the militia of New Russia for 27-28 September 2014 of the year
Military Reviewin Yandex News
Military Reviewin Google News
63 comments
Information
Dear reader, to leave comments on the publication, you must sign in.