21 May 2014
58
All-Army competitions in air training "Aviadarts-2014" will begin in the Voronezh region on May 21. As the official representative of the Russian Air Force Colonel Igor Klimov told reporters, 71 crews of various branches are involved in the competition aviation Air Force (Air Force).

"From May 21, the crews of operational-tactical, military transport, long-range and army aviation on the basis of the State Center for Training Aviation Personnel and Military Tests of the Ministry of Defense of the Russian Federation (Lipetsk), the Military Air Academy (Voronezh) and the Pogonovo Air Force Range (Voronezh Region) during 6 days will compete for the right to be called the best, "said Klimov.

In the Russian army, the competition is held for the second time and covers all types of Air Force aviation, he recalled. The best pilots, selected in units, formations and unions of the Far East, Siberia, the Urals, the North Caucasus and the Arctic, will arrive in Voronezh. Competitions will be held under the leadership of the Commander-in-Chief of the Air Force by the forces of Lieutenant-General Viktor Bondarev.

Piloting and destruction of ground targets will be monitored by unmanned aerial vehicles (UAVs) that will be on duty in the air, the BBC representative added.

An interesting aspect for the participants will be participation not on their combat vehicles. Appliances will be distributed by lot.

At the airfield "Baltimore", which is closed for major repairs, uncharacteristic recovery. This morning, two Ka-52 defiled very slowly and at a small height above the nearby neighborhood where I live. Impressed. Apparently, the week will be interesting. 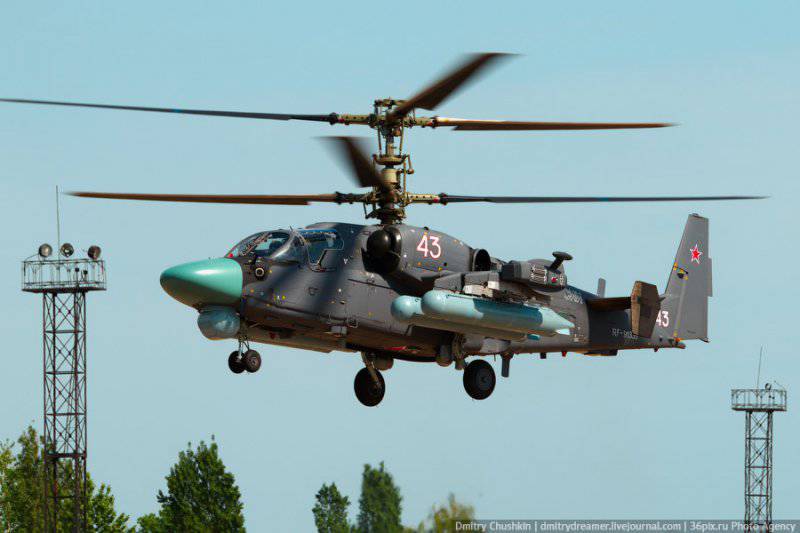 The next, already the second, competition of military pilots "Aviadarts" will be again in Voronezh land. Last Saturday, the crews of “Night Hunters”, “Alligators” and “Crocodiles” arrived in Baltimore. For those who are not very versed in terms, these are all the names of combat helicopters: Mi-28H, Ka-52, and Mi-24 / Mi-35, respectively. Pilots will demonstrate their mastery at the Pogonovo training ground, he writes in his blog dmitrydreamer

2. Mi-28H. Baltimore is currently in the midst of large-scale construction work, so it can only take helicopters. 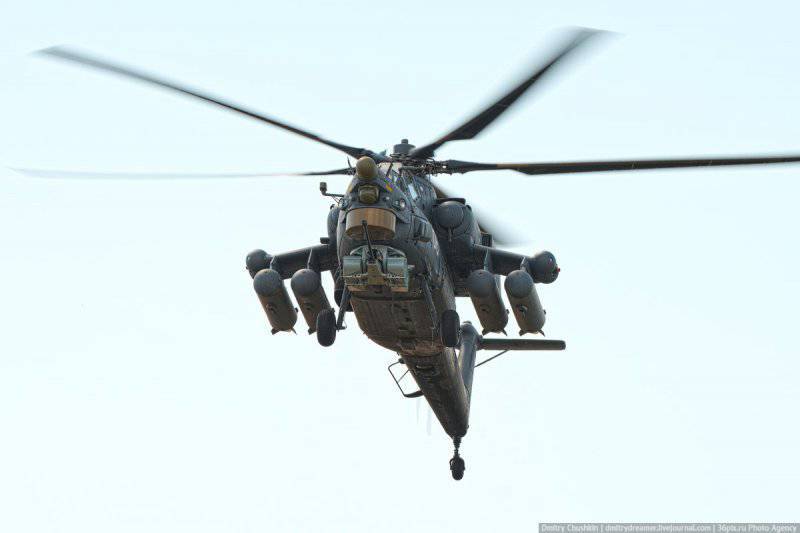 3. The aircraft component, represented by attack aircraft of the Su-25 family, Su-27, MiG-29 and others, will be based on the territory of the Lipetsk aviation center. 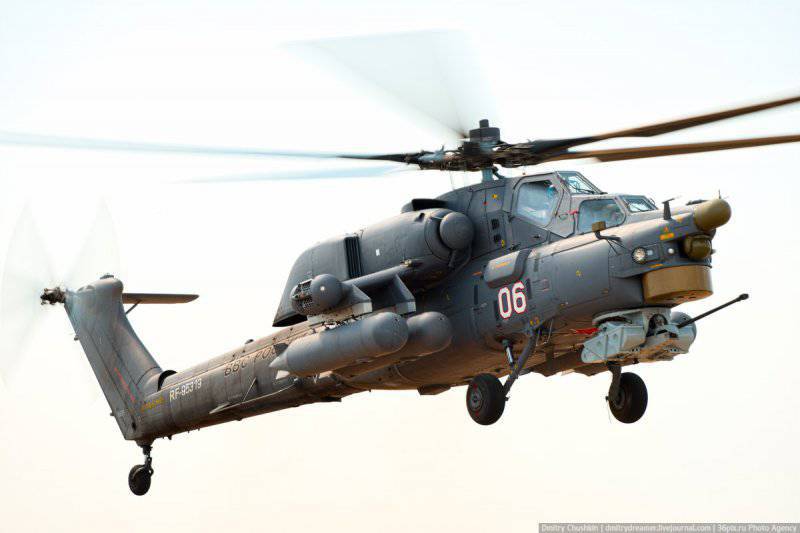 4. From the last time, the target situation will differ in particular realism. In addition to plywood shields, two decommissioned MiG-25 will be used as targets, carefully delivered to the landfill by helicopter. 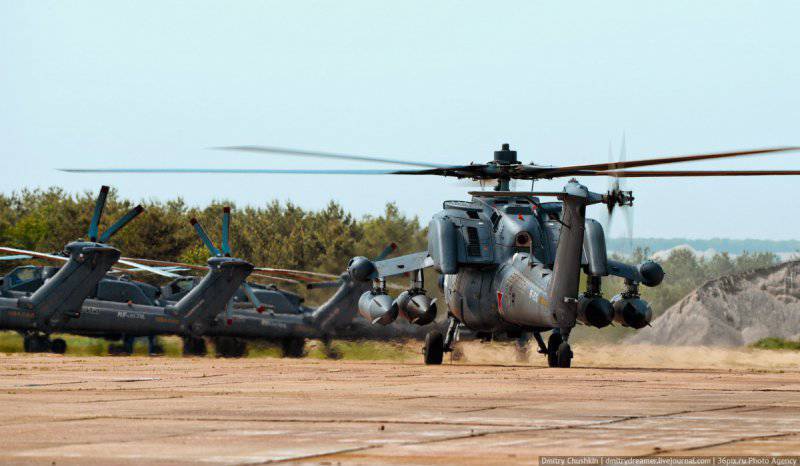 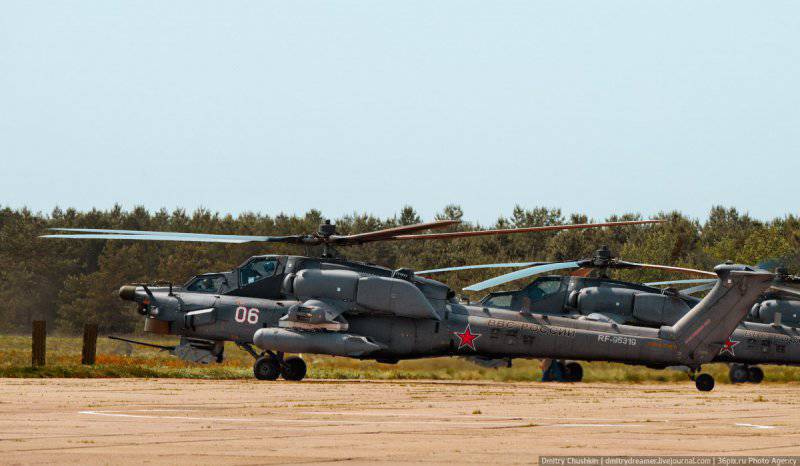 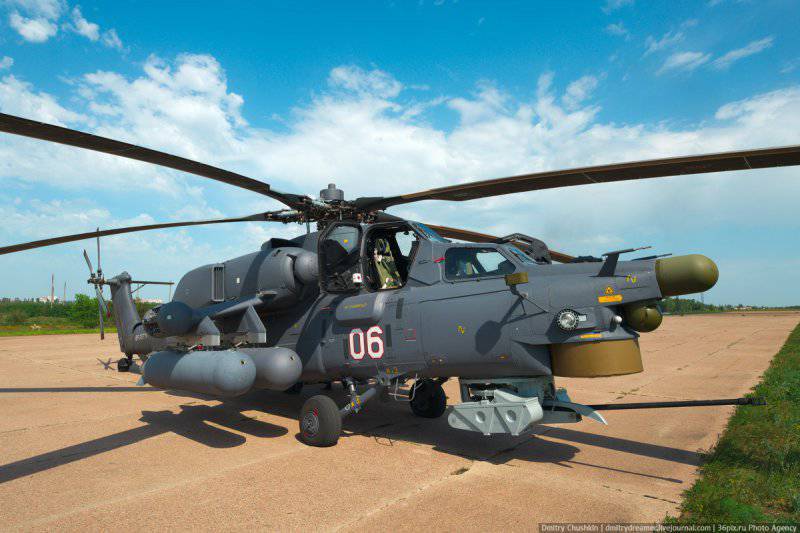 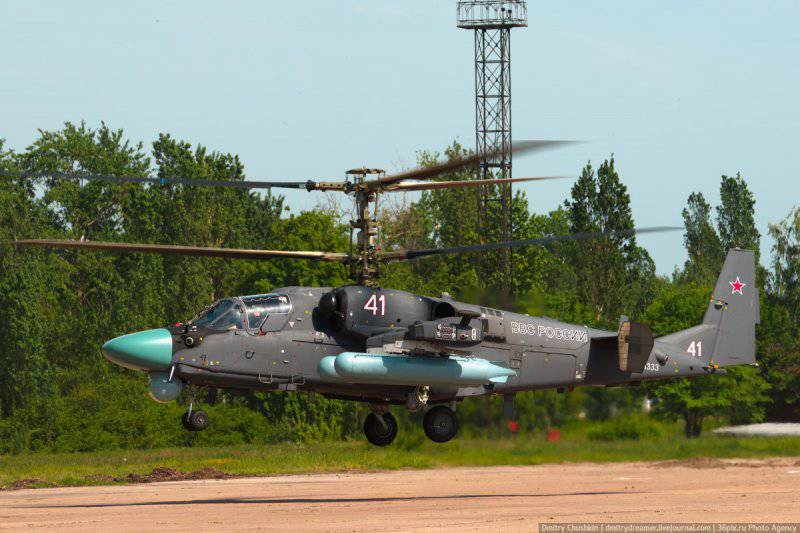 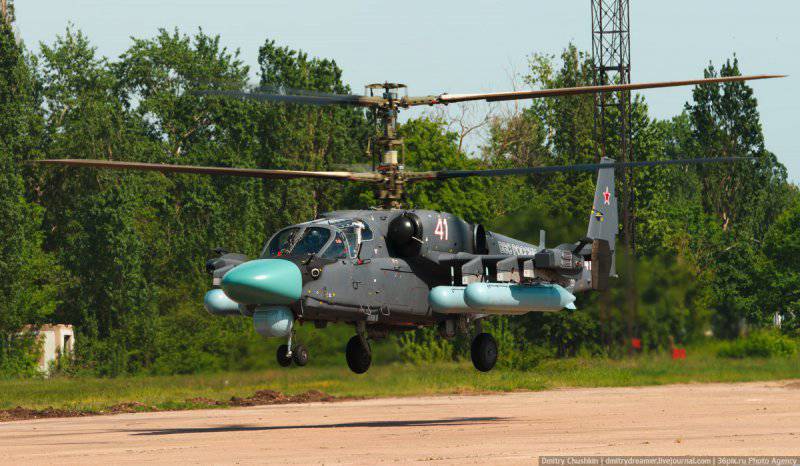 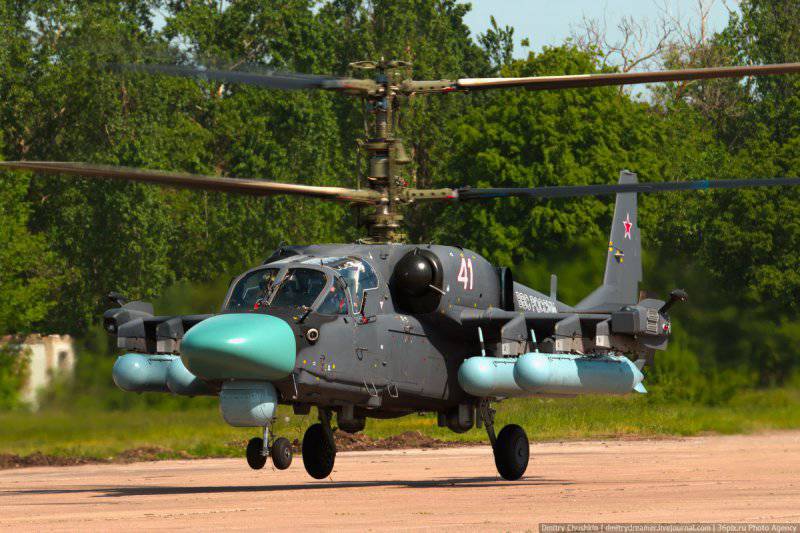 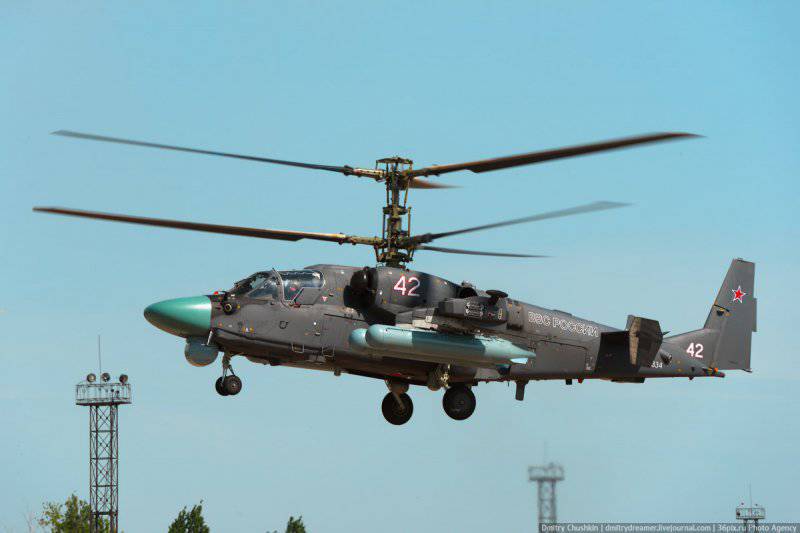 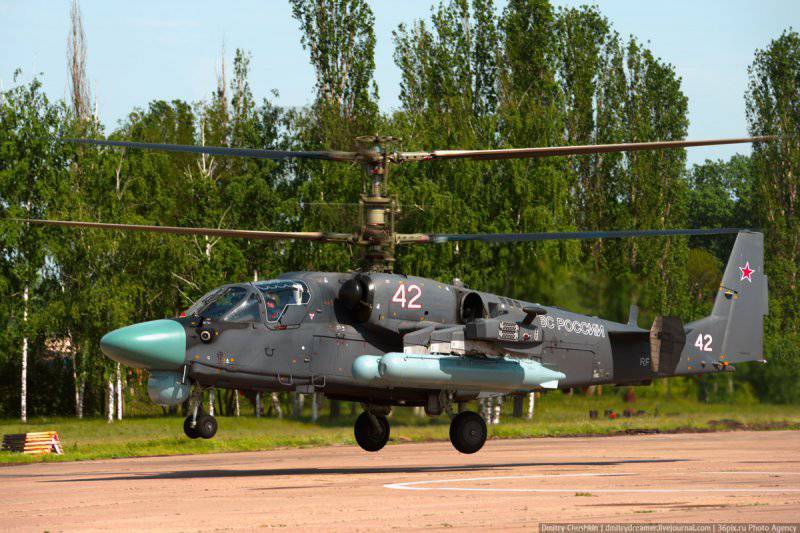 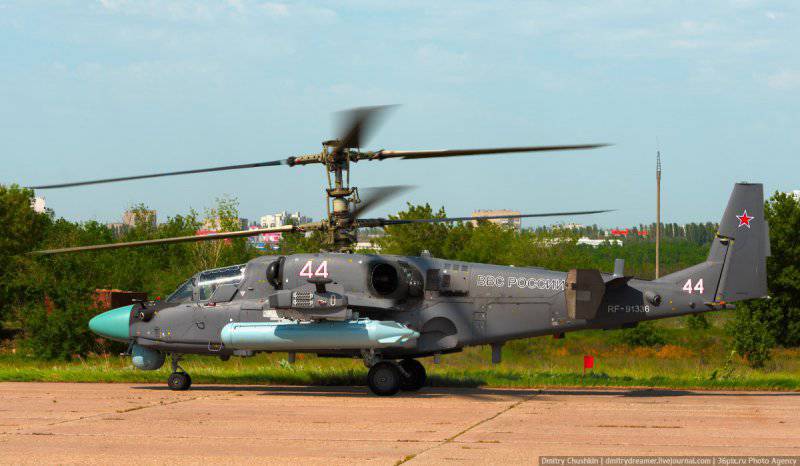 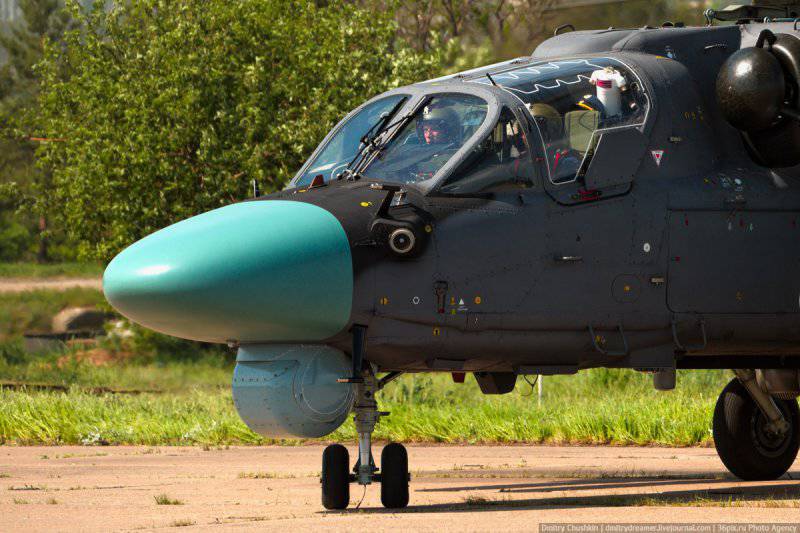 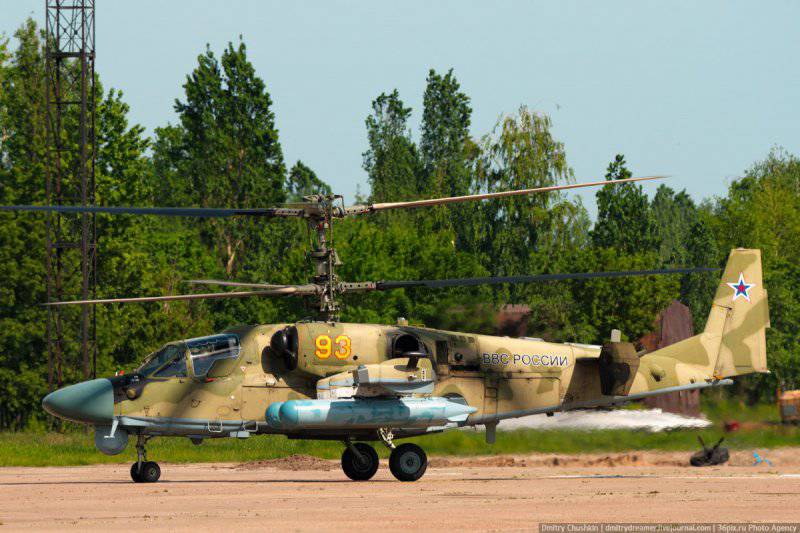 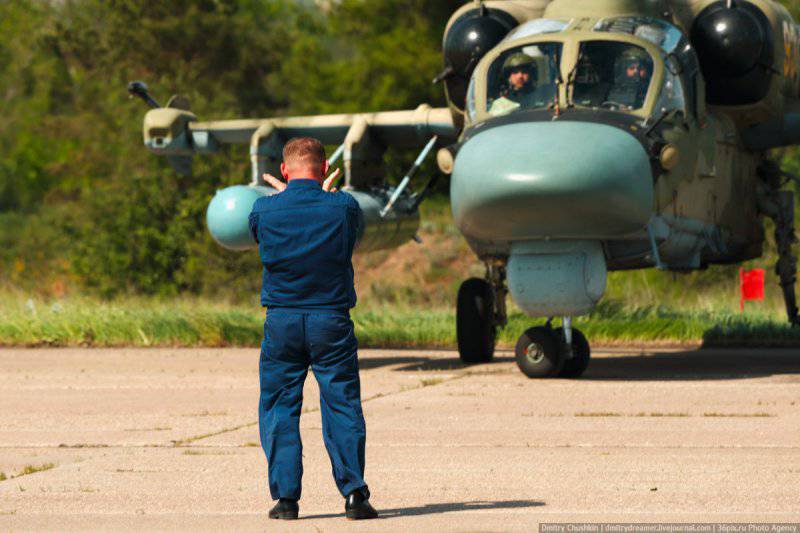 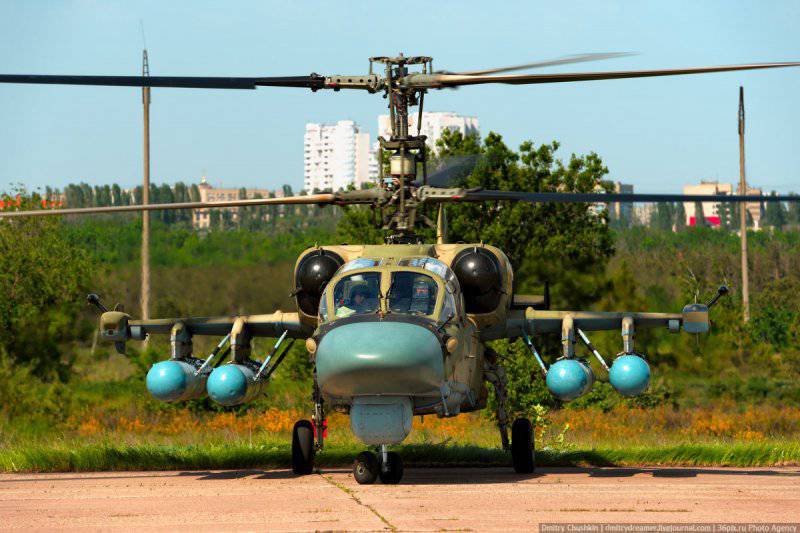 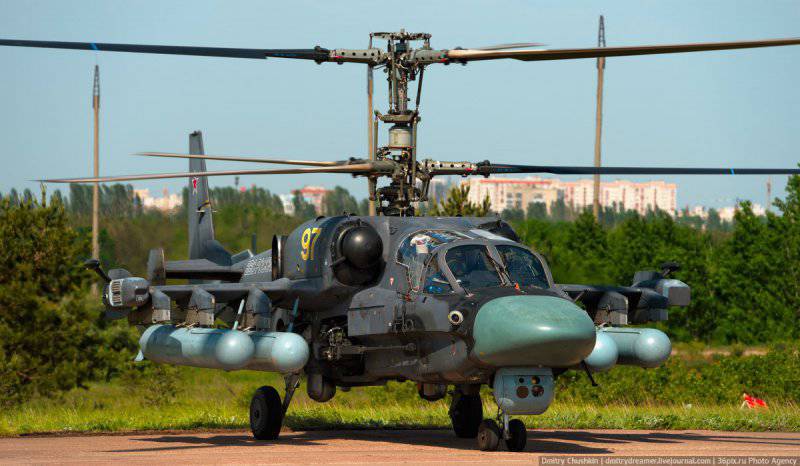 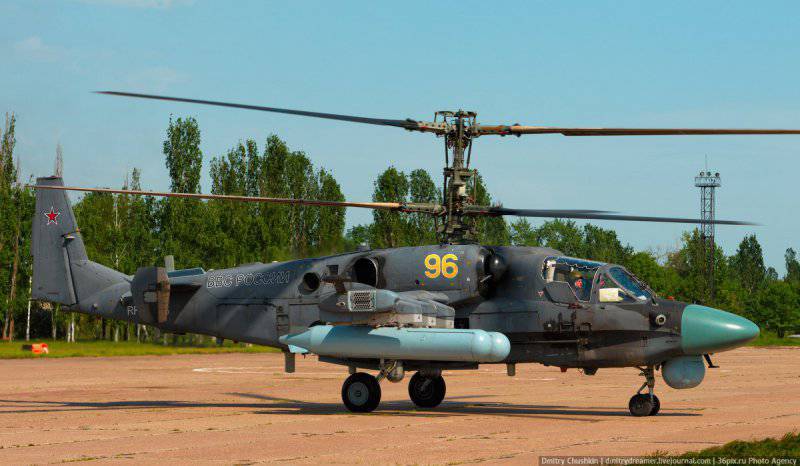 19. Only the best crews, according to the results of the selection on the ground, will participate in Aviadarts. 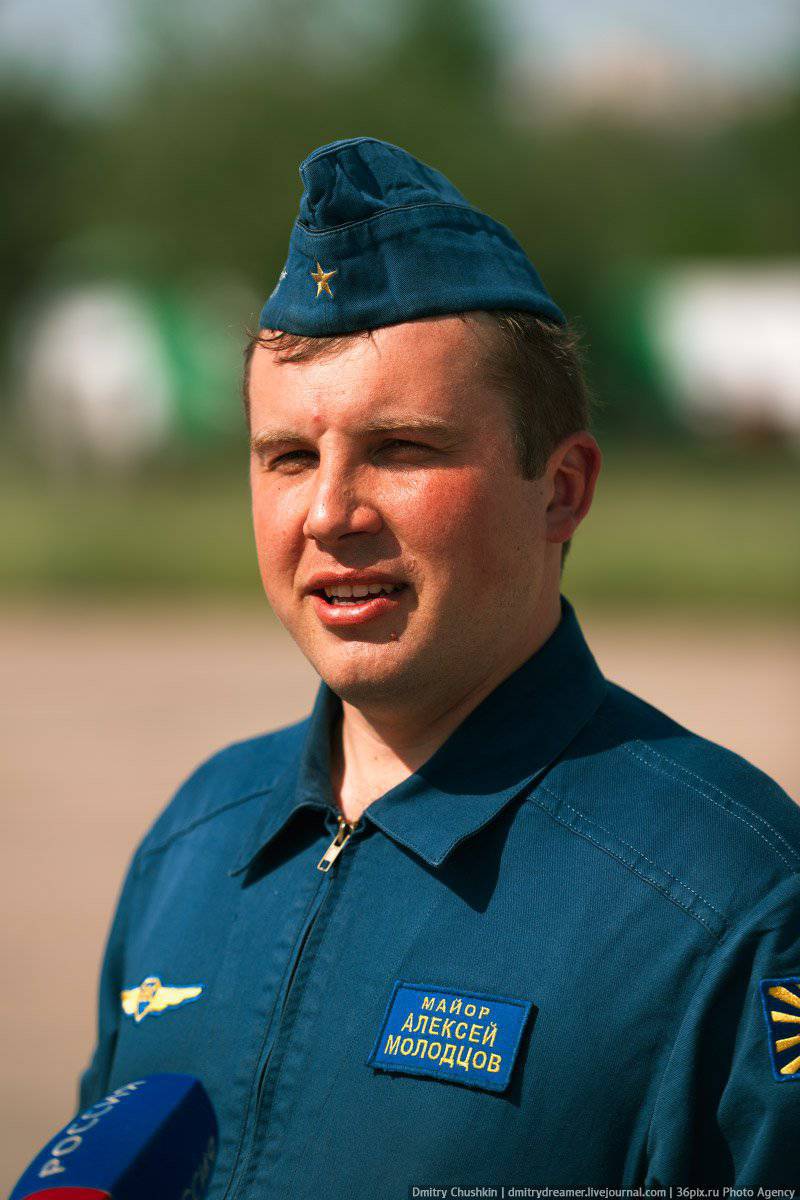 20. And we look forward to when it all starts. The event promises to be interesting. 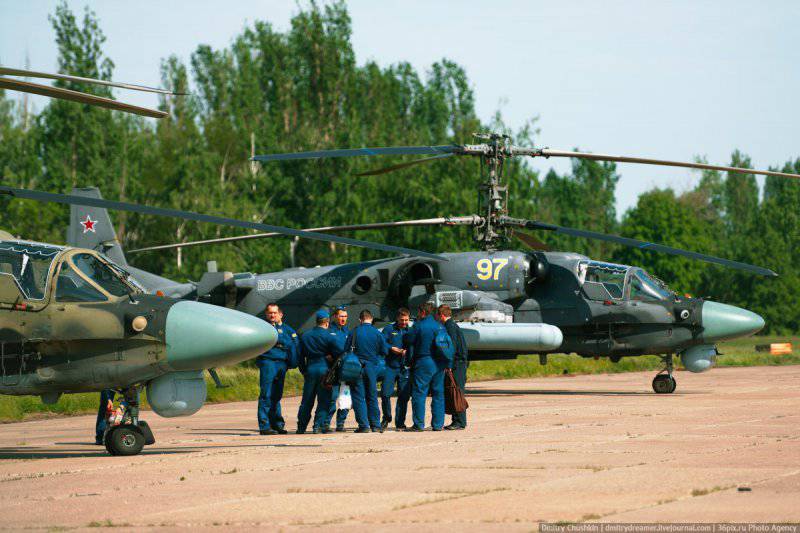