21 May 2014
14
High-quality language translation is intended to increase the level of mutual understanding between nations, leading to a high degree of integration and respect for mutual interests. The profession of a military translator, whose professional holiday Russia annually celebrates 21 in May, lies somewhat differently. It was on that day exactly 85 years ago - May 21 in the USSR 1929 was signed a decree on the establishment of a special title: military translator.


The capacious definition of the term “military translator” was proposed at one time by the legendary Soviet military leader, Hero of the Soviet Union Andrei Matveyevich Andreev, who for quite a long time held the post of head of the Military Institute of Foreign Languages:

A military translator is the specialist who must understand the nature of modern combat and firmly know military terminology, be able to abstract the military literature, translate military documents and interrogate a prisoner. 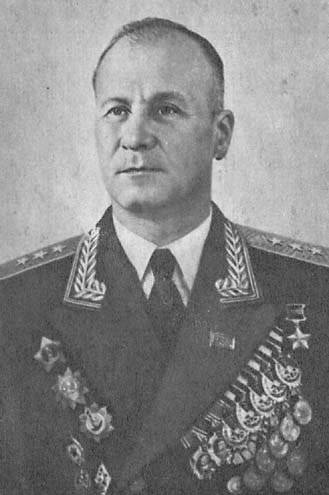 In other words, the main task of a professional specialist in the field of military translation is to obtain the maximum amount of information about a potential adversary based on both special literary sources in a foreign language and direct negotiations (interrogations) with the carrier of such information and at the same time a carrier of a certain language. 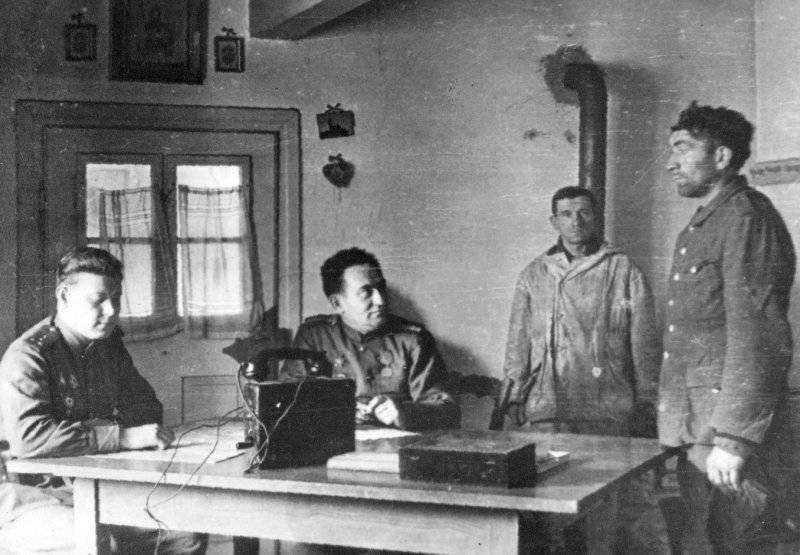 History the profession of a military translator cannot be kept from any particular event. And certainly, the beginning of this story cannot be matched with 29 May 1929. Even during the period of the formation of Russia, the art of military translators was extremely necessary both during long-range military campaigns and during the confrontation of the enemy on his own territory. May 29 date became a kind of legal registration of the existence of the profession, and already in the new Russia it received the status of an official holiday - the Day of the Military Translator.

Formally, the beginning of the professional training of representatives of this military profession can be considered 1549 year - the moment of the appearance of the Posolsky order - the central institution of Russia, which, according to modern terminology, can be called an analogue of the state’s foreign policy department. The first head of the Ambassadorial Order, the department under whose auspices the future ambassadors of various levels were trained, was Ivan Viskovat, the clerk of the press and the keeper of the press, a man who can be considered one of the eminent diplomats of his time. The last head of the Ambassadorial Order was Gavrila Golovkin (job position - 1708-1717) - a man who was called a skilled courtier under Peter I. It was Golovkin who became the first president of the Foreign Affairs Collegium.

None of the military conflicts in which Russia took part (whether it be the Russian Empire or the USSR) did not do without the professional performance of the duties assigned to them by military translators. A truly significant personnel shortage in this particular military profession was observed during the Great Patriotic War, when the art of military translation was valued especially, and when high-quality translation of the testimony of the “language”, a defector captured by a soldier or officer of the enemy army could play a decisive role developing strategies and tactics of offensive or defensive operations not only of a local character. The servicemen, who are fluent in German, Hungarian, Romanian, Bulgarian and other European languages, contributed to the common victory.

A military translator is a specialist whose duty is not only perfect knowledge of the language, but also deep knowledge in the field of military terminology. A special circle of professional skills is the skill of qualitative summarizing of incoming information, the ability to read foreign geographic and topographic maps, and knowledge in the field of material and technical support of real and potential adversary units.

One of the glorious and at the same time tragic pages of the history of military translation is the service of the Nuremberg process permeated with information about the horrors of Nazism and fascism, where any incorrect or inaccurately translated word could lead to unpredictable consequences. It was in Nuremberg that for the first time in their history, Soviet specialists faced simultaneous translation, which imposed special requirements. Today this art has been brought to perfection, but decades ago such work was a real challenge for a military translator who was forced to process huge streams of information, sometimes getting into real time pressure.

Translator's booth at the Nuremberg process

The profession of a military translator does not lose its relevance. A series of armed conflicts against the backdrop of political confrontation between countries or blocs makes it necessary to pay special attention to the training of specialists who are both linguists and military personnel with a high-quality professional component.
Congratulations to all military translators on their professional holiday and we wish that in their work they would achieve exceptional understanding, improving their skills for the benefit of the Fatherland!
Ctrl Enter
Noticed oshЫbku Highlight text and press. Ctrl + Enter
We are
Day of the military translator21 May - Day of the Military Translator
Military Reviewin Yandex News
Military Reviewin Google News
14 comments
Information
Dear reader, to leave comments on the publication, you must sign in.