Fight 4-km from the Russian border

19 May 2014
88
In the Donetsk village of Uspenka, located near the border with the Russian Federation, namely, the Rostov region, a battle broke out between the Ukrainian units and Donetsk militias. Reports about it Interfax with reference to the press service of the Donetsk People's Republic. 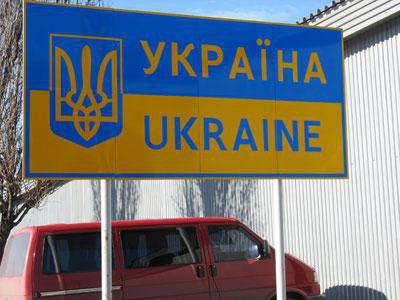 The press service of the Prokiev regional administration of the Donetsk region confirms the fact of a clash and claims victims. According to the Donetsk Department of Health, during the ensuing battle, one person died, two more were seriously injured. At the same time, Donetsk doctors do not report which side suffered losses.

Ukrainian edition "Press of Ukraine" declares that the battle took place due to the fact that the Donetsk militia tried to "reopen" the border with the Russian Federation.

Kiev "authorities" today continue to control the checkpoints on the border with the Russian Federation, but the Donbass militia says that very soon its fighters will be able to take control of the border points.

According to the channel LifeNews, during the shootout, two people died - both are representatives of the DPR militia.

The head of the administration of the rural settlement made an urgent decision on the temporary closure of children's institutions in the village, people were asked not to leave their homes.
Ctrl Enter
Noticed oshЫbku Highlight text and press. Ctrl + Enter
We are
The action “Military service under the contract is your choice!” In Rostov-on-Don: future contract servicemen, exhibitions and “Russian Knights”Reports from the militia of New Russia for 27-28 September 2014 of the year
Military Reviewin Yandex News
Military Reviewin Google News
88 comments
Information
Dear reader, to leave comments on the publication, you must sign in.