19 May 2014
49
Russian Foreign Minister Sergey Lavrov in an interview RTR declared that in Latin America the Russian Federation will not open its military bases, but the items of material and technical support of the Russian Navy in this region may well appear in the foreseeable future. 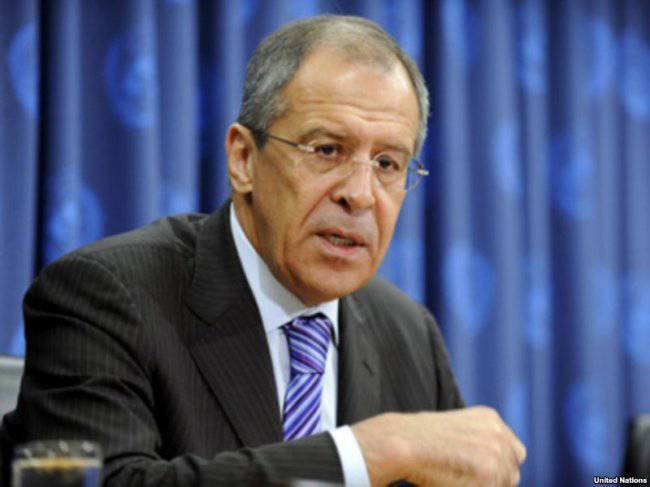 Sergey Lavrov noted that there is no need to open military bases in South and Central America due to the fact that the fleet must be dynamic. In this regard, it is the MTO clauses for fleet Russia, which will help carry out minor repairs of warships, rest personnel and carry out refueling.

Reflecting on precisely in which countries of Latin America Russian points of naval logistics could appear, Sergey Lavrov remarked:

We will look at the proposals, and where it will be optimal for our naval sailors to coordinate the presence of such points with the host countries, this will happen there.

Today, in fact, the only functioning point of the MTO of the Russian Navy in foreign countries is a point in Syrian Tartus. This is the 720-th PMTO located in the Mediterranean. Experts are confident that the presence of a Russian anti-tank logistics center in Syria was one of the links in the chain of facts that prevented NATO countries from launching a full-scale invasion of the Syrian Arab Republic.

From the beginning of the year, there are rumors in Russia that new fleet logistics points (the media initially mistakenly called them military bases) may appear in Cuba, Argentina, Nicaragua and Venezuela.
Ctrl Enter
Noticed oshЫbku Highlight text and press. Ctrl + Enter
We are
Wargaming Announces 8.5 Update for World of Tanks
Military Reviewin Yandex News
Military Reviewin Google News
49 comments
Information
Dear reader, to leave comments on the publication, you must sign in.