What kind of “joy” awaits the new “president” of Ukraine?

20 May 2014
53
At the finish line goes action called "election presidential race in Ukraine." Less than a week remains before the start of voting. With what indicators did the country come to this “epochal” moment, which, the “friends of Ukraine” call the starting point of the all-Ukrainian prosperity? What air do candidates breathe? What chants sing from television screens and other media platforms? 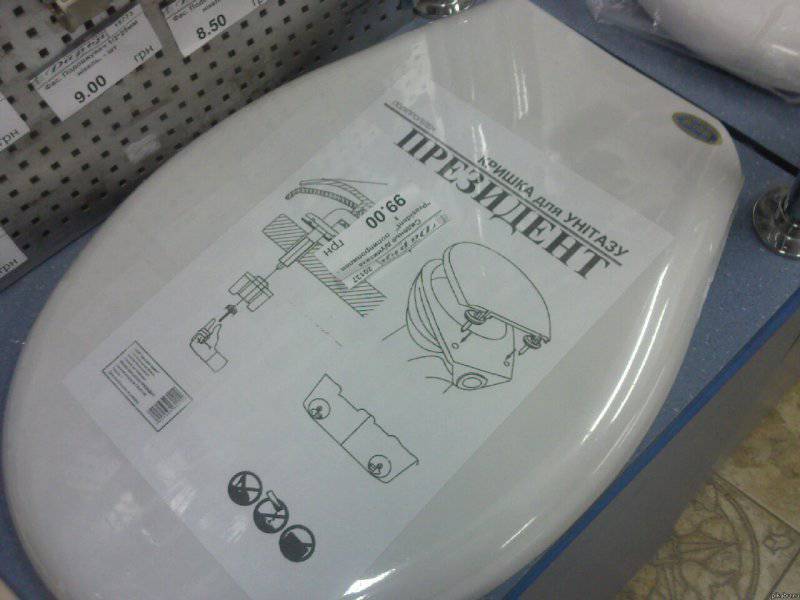 The indicators, we must admit, are impressive ... For the whole history For the first time in post-Soviet Ukraine, the country is moving towards a bright future with such leaps and bounds ... In comparison with the current pace of its movement, even the era of the "orange" Yushchenko may seem childish prattle and almost synonymous with stability. Today - everything is much more solid, much more powerful and brighter ...

a) de facto remove the president of the old, b) sit in the main seats of political holy fools of all stripes and sizes (boxers, preachers, homosexuals, as well as their derivatives in the form of homosexual boxers and homosexual preachers), c) send the economy to the slaughterhouse, breaks her belly, including with the help of a damning fall in international ratings, immediately demanding international lending at rabid interest based on these very ratings, d) squander territories and impose a legal ban on the Russian language, followed by spit the “One Country” banner on all TV channels using the “forbidden” language, e) unleash a civil war, calling a large part of the country's population (several million people in the south and southeast) separatists and extremist supporters, e) shout the loudest about fighting oligarchy, while rejoicing in the fact that one oligarch occupies the first place in the election race for ukrosopros, and other oligarchs are appointed to a number of top management positions in the regions.

On this stunning background, candidates are measured against each other by the length of their ratings, claiming some virtual support among the population. For example, Poroshenko today has a rating, according to ukroSMI (some of which are controlled by Poroshenko himself), the largest in the whole Square. Yesterday he barely reached 20%, and today he jumped right up to 54%. This, of course, is not 146% of “United Russia” itself in Russia, but the first step is in trouble… Judging by everything, Poroshenko throws the glove of the Russian party in power with a veiled statement that they will be beaten by their own records in the Ukrainian version ...

Recently, it has become suspiciously often appear information in all the same maydanutyh (read - Ukrainian) media that allegedly Petro Poroshenko is able to win the presidential election in the first round. And it will win ... Who would doubt ... If within a week the ukrorating of a chocolate combinator grew by more than 2,5 times, then with this tendency Kiev may conduct the inauguration of Poroshenko immediately at the site where he will throw the filled ballot in the ballot box so as not to lose time and legitimize the illegitimate.

What does a new Ukrainian “president” get, let's say, in his arms after his election? In addition to the sign on the great-power move “Welcome to that hello, amigo!” At the door of his office, the future “father of the nation” (hardly a mother ...) “acquires” in an assortment a country burning with fire of civil war, billions of dollars in debt, many times deceived people and another revolution that Yulia Tymoshenko, who lost her braid, remnants of reason and popularity in the event of her defeat in the elections, already announced.

In this regard, another question arises: how much will the “father of the nation” stretch at his post if 25 of May of this year with his friendly hand introduces certain forces into the holy of holies of Ukrainian politics - the presidential cabinet, which has a bad aura? Why is aura bad? Because not every ukroprezident left this office as a result of democratic (in the true, and not in the Western sense of the word) procedures. There is a considerable likelihood that this (future) head of state will either leave the office either jogging through the back door under the hoot of the Maidan or in the black plastic bag. Therefore, the on-duty phrase “Do you need a package?”, Heard from the mouth of a cashier at any supermarket, today makes candidates for Ukrainian presidents shudder ...

One should not forget that the future Ukrainian president will have the so-called ATO in the south-east of the country. And here he will either have to knock on “peacekeeping” organizations like NATO in order to urgently introduce a limited contingent to where Ukraine used to be (DNR and LNR), or to expect guests from that very southeast in Kiev ... But it’s not that simple and, as it has become fashionable to speak in connection with the famous episode, everything is not so simple. To legitimize his protege for the West is one thing, but to fight for him to sit in his chair is quite another. But if the aforementioned NATO contingent goes into the open (albeit in blue, even in pink helmets) to the southeast, then peacekeepers cannot do without zinc. Is the West prepared for this? There is a feeling that such a “peacekeeping” operation may be the last for NATO as for the de jure united military organization - and not so much because of the activity of the Donbass militia, but from the tsunami of critics of its own public and its business community.

Who will the future Ukrainian “president” lean on? To those who voted for his candidacy? .. C'mon ... In a month or two (and this is still the best case for the “president”), those who voted for the words of support will themselves be ready to send the “father of the nation” to mince, since to command your own candy factory and try to command an entire country brought to the line of banal survival are two different things. It is possible today (with the rank of only a candidate) and you can promise to return the Crimea, bring the minimum wage to $ 1000, and join the EU, but tomorrow everything will be completely different. Ukrainians will be cruelly asked for promises. Ask for sure! Even if behind you, the future president of residual Square, is a transatlantic dark-skinned, non-loaded man (an unstable support in the form of Barak ...), and a woman who has not learned how to learn in Calledge (slippery psaki) comments your foreign and domestic policy ... Mikhail Saakashvili, a lecturer at a US university, is another laboratory project that turned out to be in the Washington Red Book due to the extinction of this artificially derived species Georgia.

Ctrl Enter
Noticed oshЫbku Highlight text and press. Ctrl + Enter
We are
Results of the week. "The revolvers themselves will be ..."New hopes of May. Homs released, and the election campaign started
Military Reviewin Yandex News
Military Reviewin Google News
53 comments
Information
Dear reader, to leave comments on the publication, you must sign in.