19 May 2014
10
In April, despite the threat of terrorist attacks, residents of Afghanistan took part in the first democratic elections since the fall of the Taliban regime in 2001. None of the candidates won the overwhelming majority of votes, so the second round of voting will take place in June. While the Afghans are looking to the still hazy future with hope, NATO continues to withdraw its troops from Afghanistan. Soldiers demolish buildings at advanced operational bases and are preparing to transfer security responsibility to the Afghan government. This photo report contains images taken in Afghanistan in April 2014. 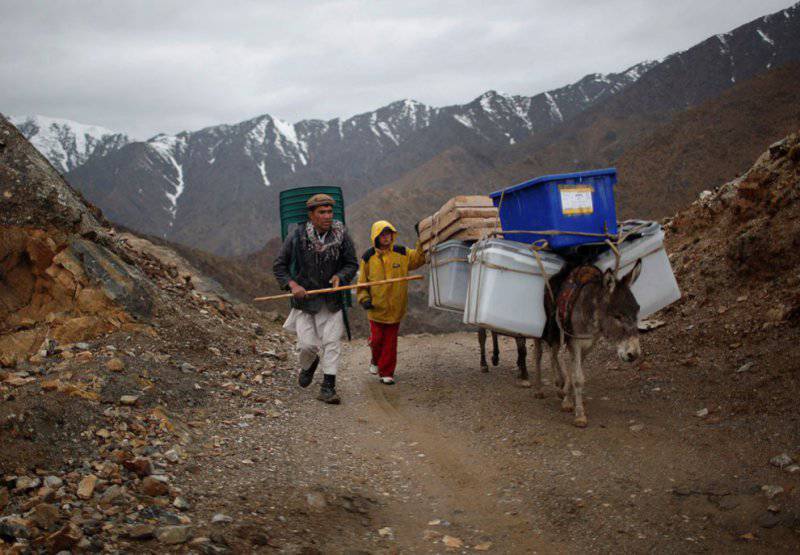 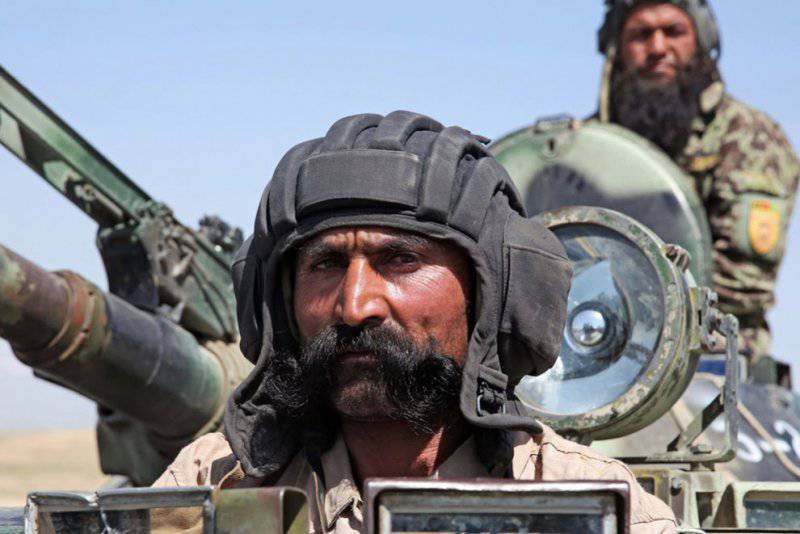 Soldiers of the Afghan National Army are preparing for military exercises on the outskirts of Kabul, Afghanistan, April 30, 2014. 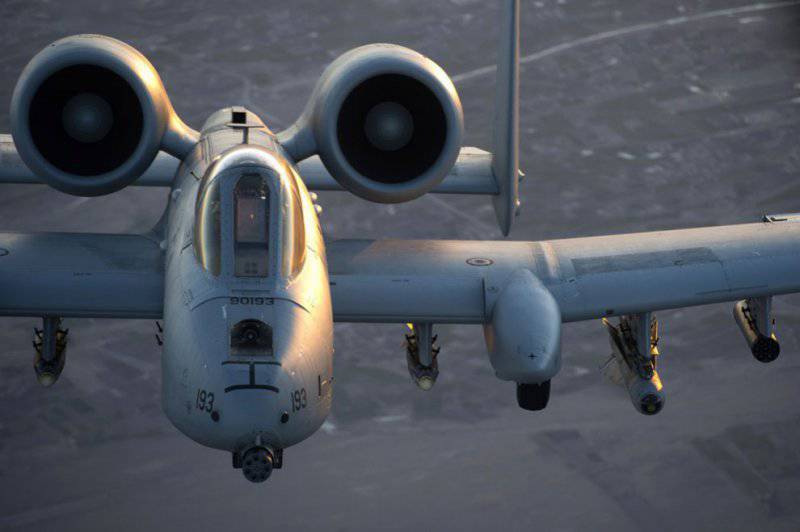 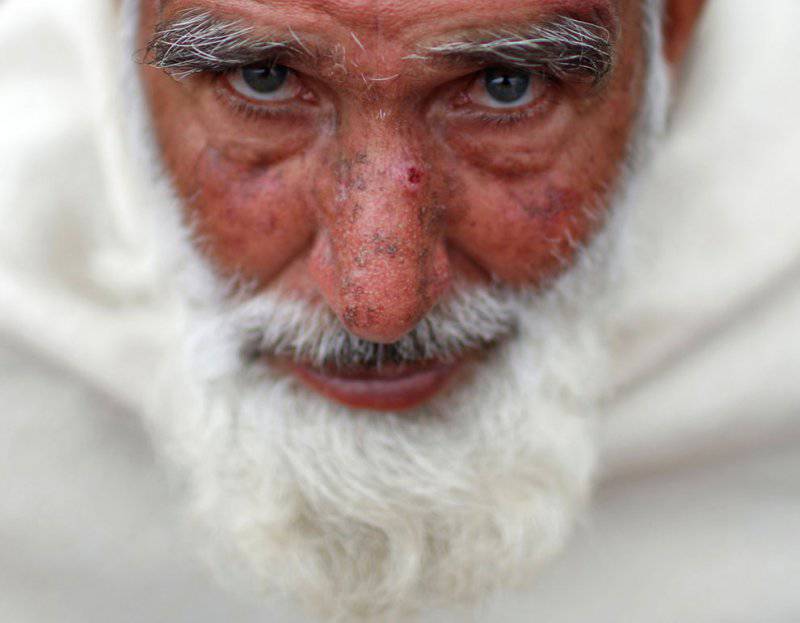 A supporter of the candidate for the presidency of Afghanistan, Abdullah Abdullah, attends a pre-election rally on the outskirts of Kabul, 2 on April 2014. The presidential election took place on April 5. (Reuters / Ahmad Masood) 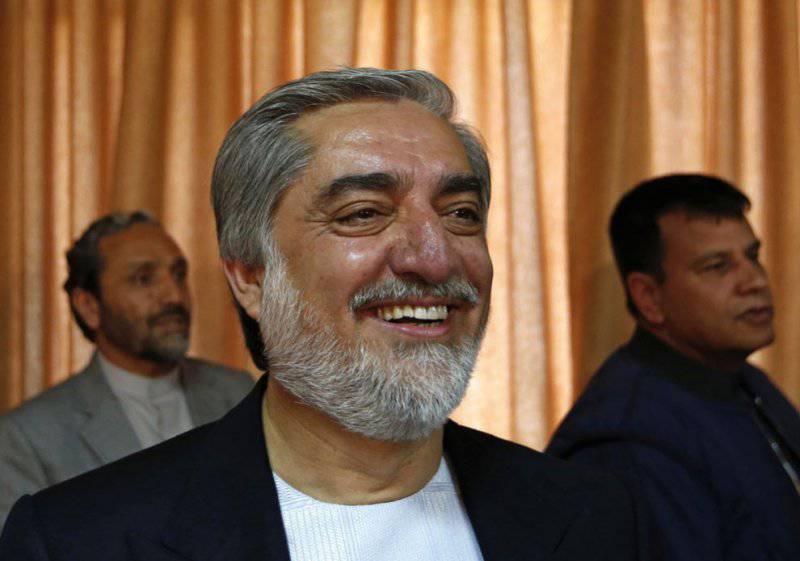 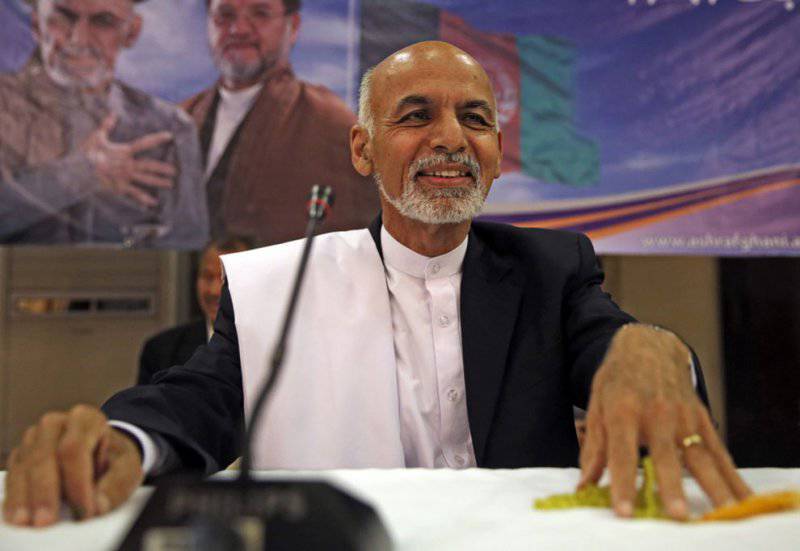 Candidate for the post of President of Afghanistan Ashraf Ghani Ahmadzai speaks at a press conference in Kabul, 27 on April 2014. (AP Photo / Massoud Hossaini) 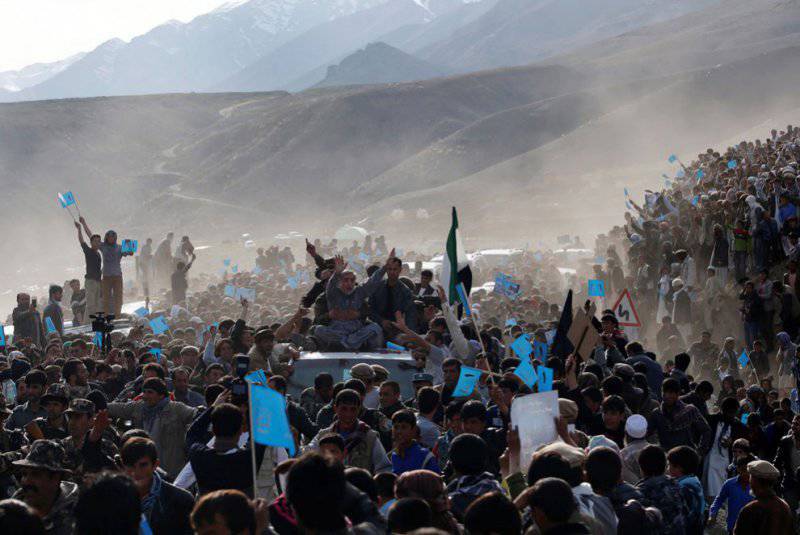 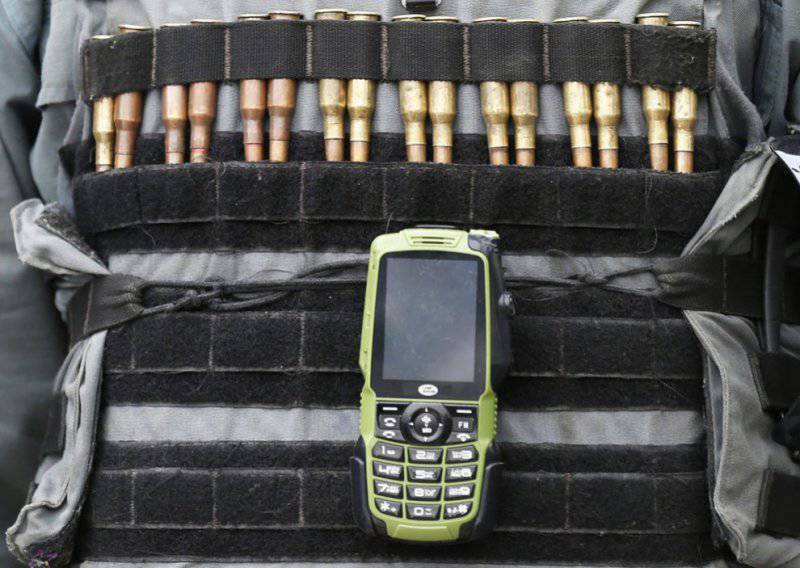 Telephone on the bullet-proof vest of an Afghan policeman who provides security at the pre-election rally of candidate for the presidency of Afghanistan Ashraf Ghani, in Kabul, 1 April 2014 of the year. 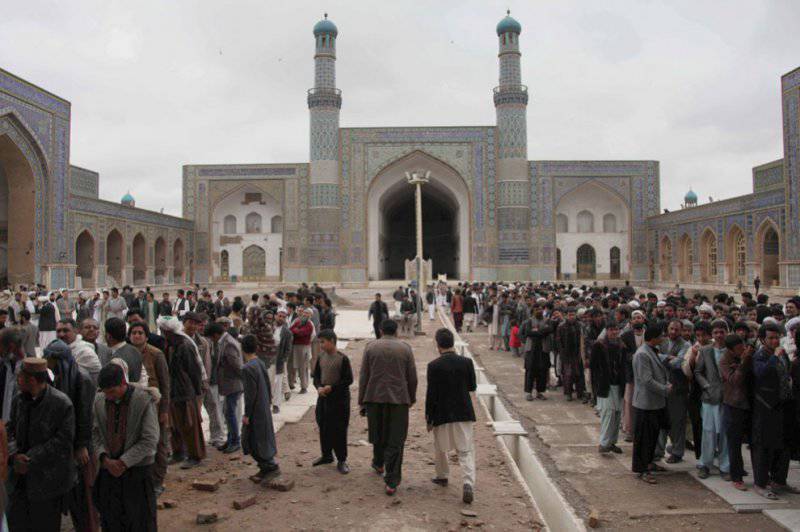 Afghans are queuing up at a polling station in Herat, 5 on April 2014. People came to the polls, despite the threat of terrorist acts by the Taliban militants. (AP Photo / Hoshang Hashimi) 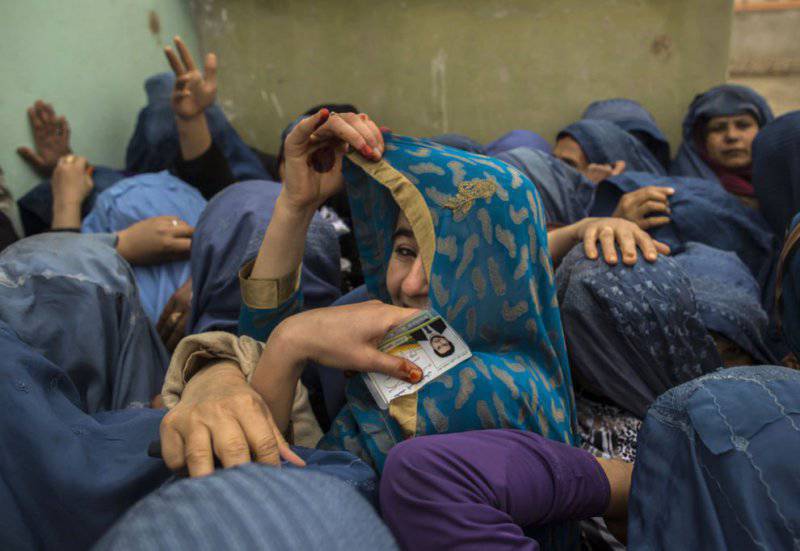 Women line up at a polling station in Mazar-i-Sharif, 5 on April 2014. (Reuters / Zohra Bensemra) 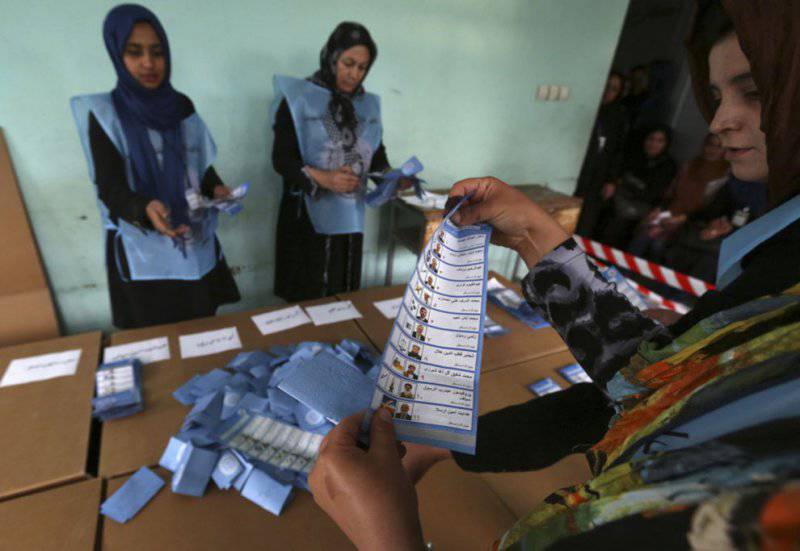 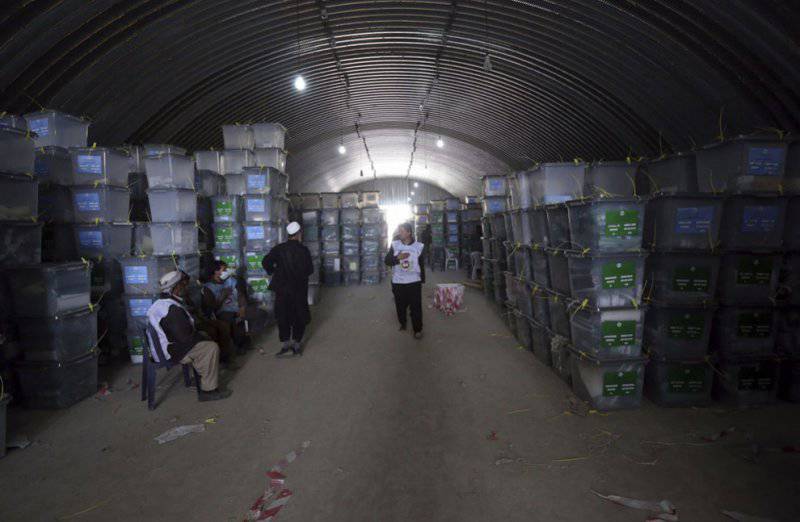 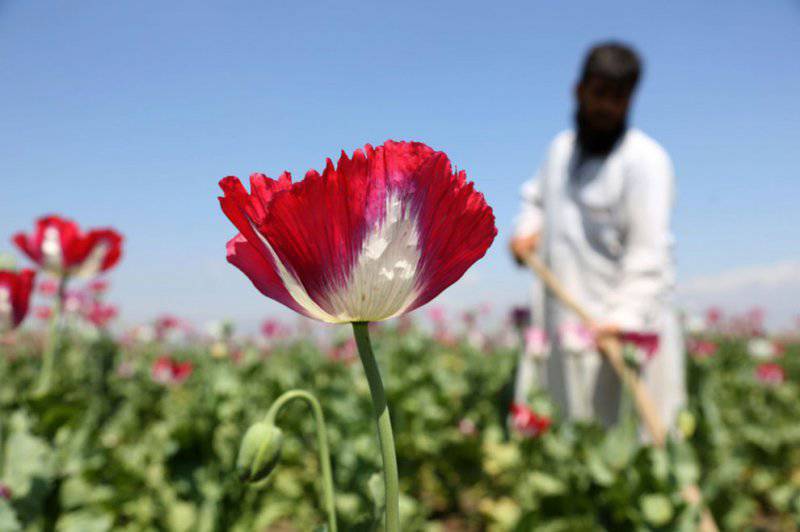 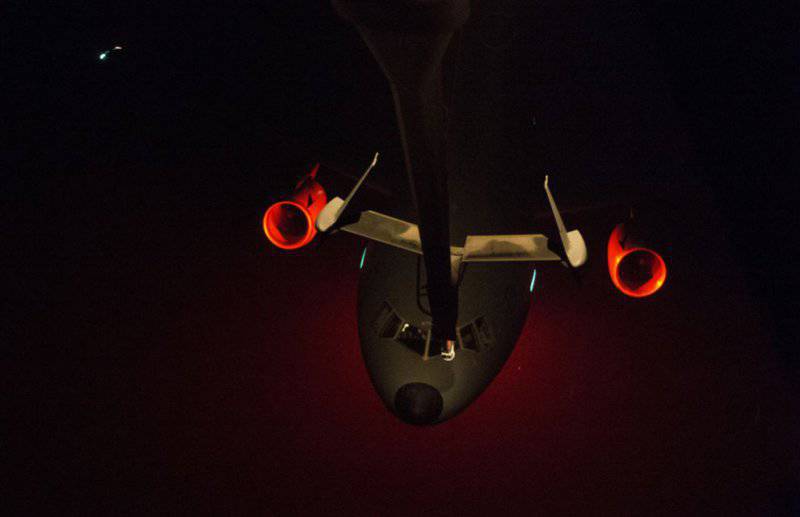 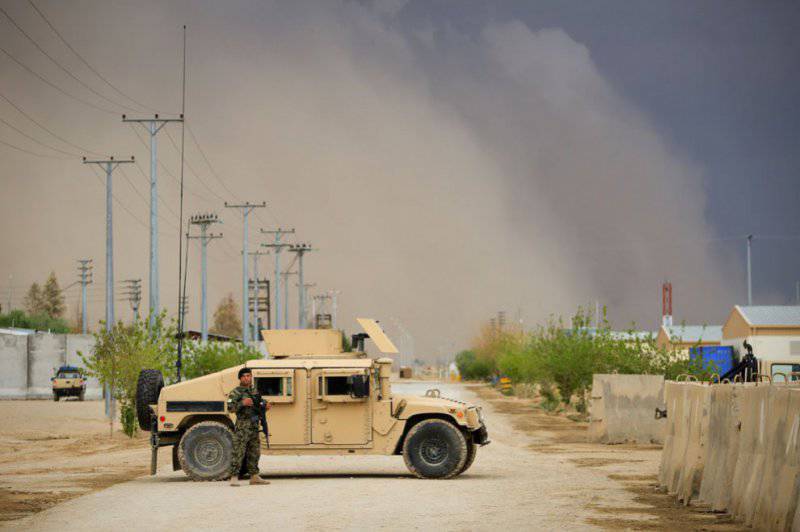 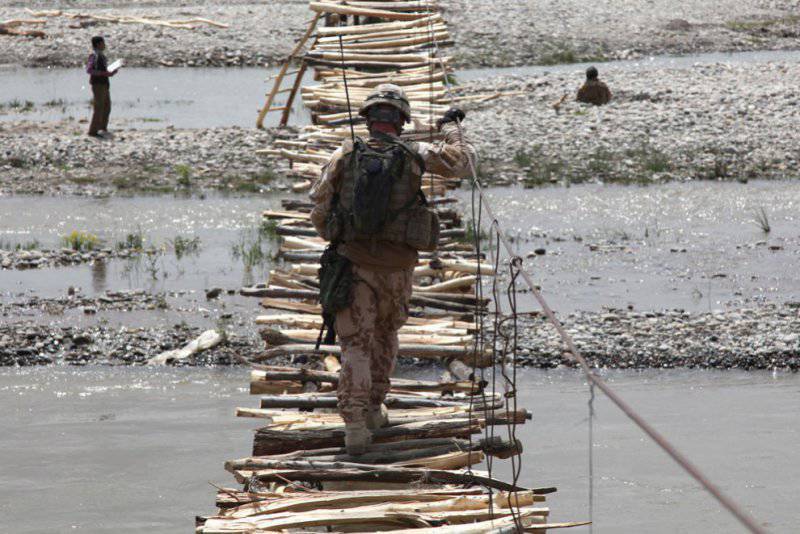 A Czech soldier bypasses territory in the province of Parwan, 29 on April 2014. (US Army / Cl. George Huley) 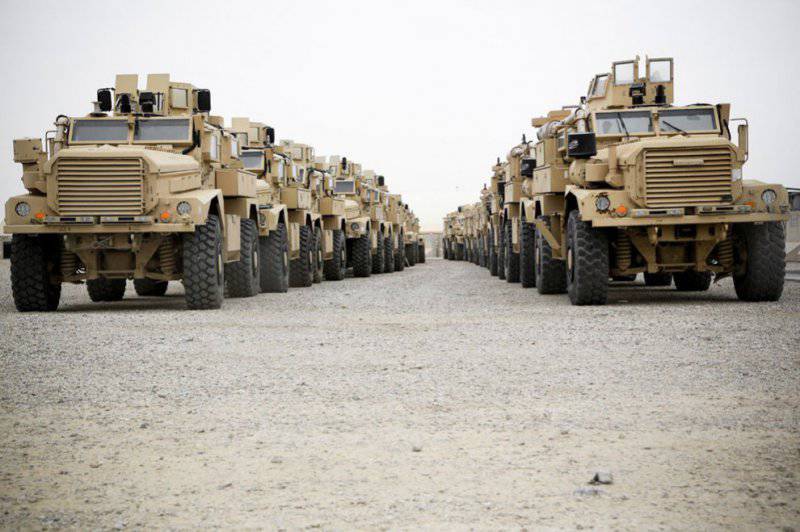 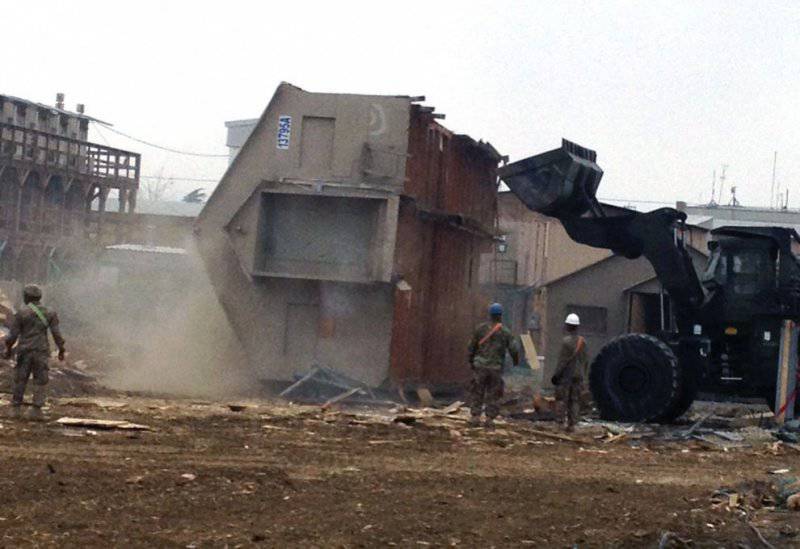 Soldiers of the 858 Engineer Company of the 133 Engineer Battalion of the US Army ensure safety during the demolition of a building at the Bagram airbase in Afghanistan. (US Army / 1st Lt. Harry Corey) 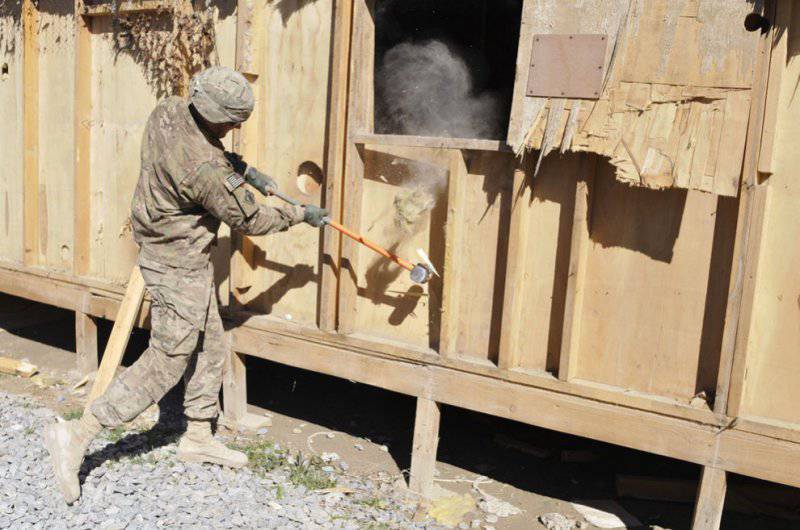 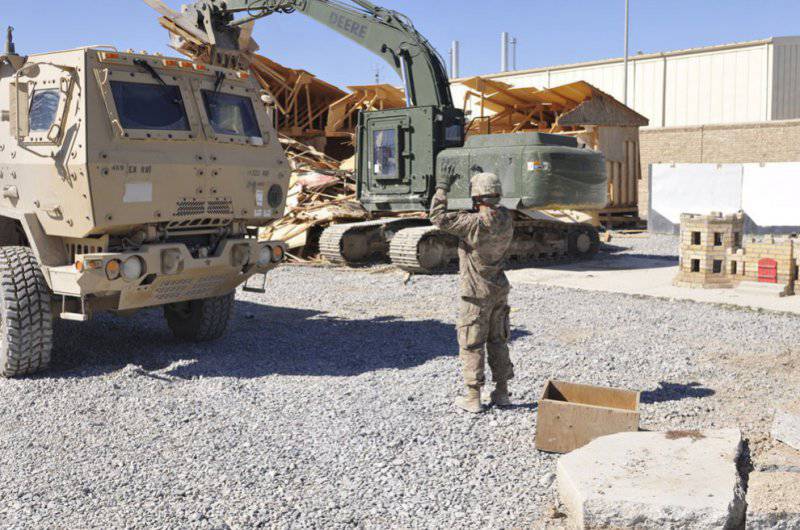