17 May 2014
135
It is reported about the hit of large artillery shells in a residential area, data about the victims so far. 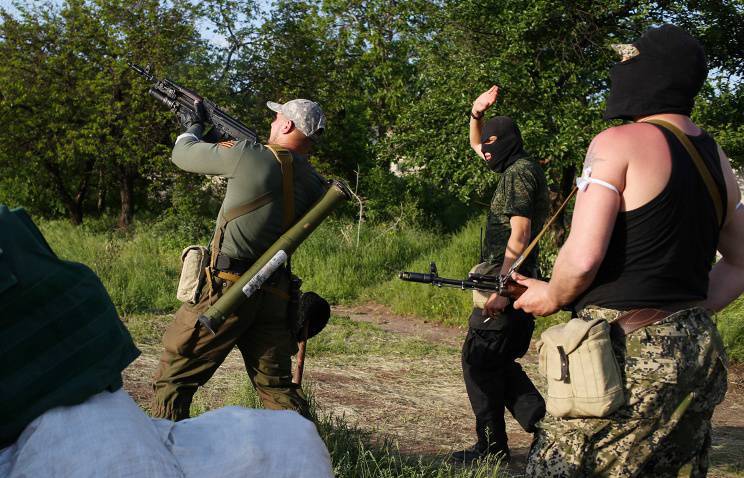 "During the night, intense shooting was heard in the suburbs of Slavyansk - Cherevkovka, Andreyevka, Semenovka, Vostochny, on the Rybhoz. There is information about large artillery shells falling into a residential area, there are no data on casualties at the moment," the press service reported.

According to the press service of the DPR, the city manages to avoid a humanitarian catastrophe due to the assistance provided to Slavyansk. There are no serious interruptions in food and medicine, although during periods of intense confrontation there are interruptions in medicine.
Ctrl Enter
Noticed oshЫbku Highlight text and press. Ctrl + Enter
We are
Reports from the militia of New Russia for 4 September 2014 of the yearReports from the militia of New Russia for 29 August 2014 of the year
Military Reviewin Yandex News
Military Reviewin Google News
135 comments
Information
Dear reader, to leave comments on the publication, you must sign in.