The head of the airline Ilyushin died

16 May 2014
13
"Russian newspaper" reported that on Thursday, after a serious illness, the 71-year-old head of OJSC "diedAviation complex named after S.V. Ilyushin »Victor Livanov. 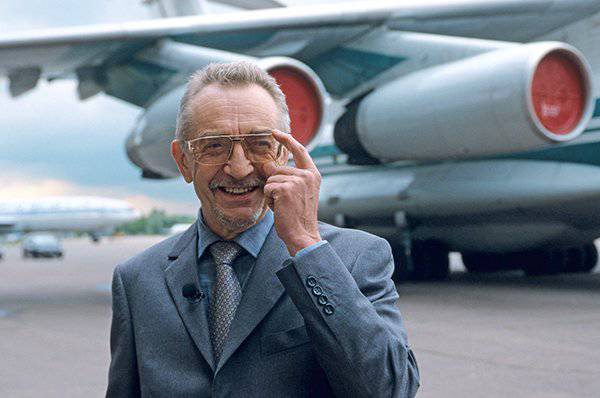 He began work at the legendary design office in 1967, after studying at the Moscow Aviation-Technological Institute as an engineer-mechanic in aircraft construction. From 1988 to 1992, Livanov led the Moscow Ilyushin Machine-Building Plant. In 1992, he became the first deputy head, and a little later the general director of the air complex.

In 1996, Livanov was appointed Deputy Minister of Defense Industry of the Russian Federation. A year later, he was again elected to the position of general director of the Ilyushin aviation complex. In 1998, Livanov created the first in the aviation industry leasing company Ilyushin Finance.

In 2006, he was given another post - General Designer. In 2012, Viktor Vladimirovich was appointed general designer of aviation transport complexes.