Judge Russian officer who defended his soldiers from the "grandfathers" dagestantsy 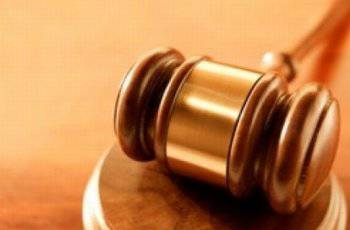 Today in Novosibirsk, the first court session was held in the case of Major Nikolai Levoy, who defended his unit’s soldiers from the arbitrariness of the “grandfathers” of the oppressants. “Human rights activists” call the officer xenophobe and demand to bring him to justice not only for exceeding official authority, but also under the “Russian” 282 article of the Criminal Code of the Russian Federation.

Conscripts from the Caucasus, in particular from Dagestan, have become a constant headache for many officers, the Sibgrad Novosibirsk website correspondent notes. The reason for this is the presence of a number of their real or imaginary “national peculiarities”, which are unacceptable both for their Russian colleagues and for the army regulations.

The inability to establish uniform rules for all leads to the fact that some get more privileges than others, which stimulates associations to fellow citizens. All this in the conditions of the army quickly develops into an effective tool of hazing. After the formation of stable structures in one part, connections are established with all similar groups in the neighboring parts of the military town.

This allows such communities to create a parallel power structure, independent of command, with extensive connections not only within the unit, but also outside it. The connection with the localities of the region where the unit is stationed allows to exert pressure on both the junior officers and the commanders. 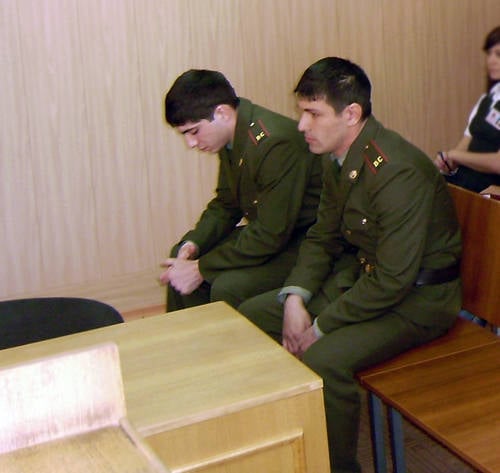 All this allows Caucasians, and Dagestanis in particular, to remain unpunished in such offenses as unauthorized withdrawal from a part, as well as other minor offenses.

In the Novosibirsk part, the united Dagestan diaspora imposed a tribute to conscripts from other cities of Russia. From the rank and file demanded up to 1000 rubles one-time, or up to half the salary per month. Those who refused to pay were severely beaten.

At the same time not colleagues beat. They were beaten by members of this criminal group from other parts, which greatly complicated the disclosure of offenses, the Sibgrad correspondent notes.

There have been cases when Russian soldiers literally in a half-dead state were carried off to the hospital. And all this was concealed by the commanders of the unit, who did not want to make it all public. The reason for this is the fear of punishment and the defenselessness of Russian soldiers.

Until then, Russian soldiers endured - they paid and were silent. However, at one point, patience snapped, a part of the uprising occurred, several Dagestanis were beaten up, the rest were driven into the barracks and were besieged. Commanders with difficulty put things in order in their units.

After all that had happened, the Dagestanis from the rebellious units were transferred to other units. That is, in fact, the problem has not been resolved. Instead, “under the hand” got an officer who really tried to get her off the ground. In essence, Major Left is guilty of one question asked by the Dagestan conscripts before the line. 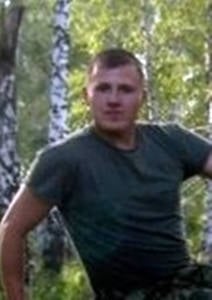 - For whom will you fight? For a part (Russia) or for their countrymen? - asked Nikolay.

“For countrymen,” they answered.

“And he is also accused of trying to stop the extortion of money and valuables from Russian soldiers by the fraternity,” writes Sibgrad. “Not because he beat up someone.” It is for this reason that four Dagestanis wrote statements about beating them with a major. But for whatever reason, the military prosecutor’s office ignores the mass of other allegations of extortion in the Novosibirsk units, this is a big question that has yet to be answered. ”

The Russian officer, who opposed arbitrariness, was accused of what he clearly did not commit, a criminal case was fabricated against him, and the military prosecutor’s office, in fact ignoring the crimes committed by compatriots, stubbornly protects the interests of this group of people, the correspondent notes. If we now allow the unfair condemnation of Major Nikolai Left, then this case will serve as a template for dozens of similar cases throughout Russia. And it will be the last nail in the coffin of our already not the most prosperous army.

At the same time, domestic “human rights activists” expectedly in a friendly chorus cried that the officer had beaten four Dagestan servicemen only because they used mobile phones and had the courage to defend their opinions. Drawing attention to the fact that all the “victims” - fellow countrymen, advocates of “unhappy grandfathers” declare that the major had antagonistic feelings towards them because of their nationality, they call Nikolay Levoy a xenophobe and demand to bring him to justice not only under the article for exceeding his authority , but also on the "Russian", 282 th article.

According to eyewitnesses of today's court session, if the accusation still sounded quite smoothly, then with the “victims” everything was clearly not given. “They were confused in their testimonies, they could hardly explain where their phones came from, who either bought or stole someone, or took it,” says ruspro2007 in a network diary. “So it all looked rather pale.” From all heard it is obvious that the major should be fully justified. The question is, does the court think so? For this judge has recently placed an officer for non-statutory relations, and initially he has a negative attitude towards the Left. ”

You can contact the initiative group in Novosibirsk, help in disseminating truthful information about this case and raising funds to pay for the services of lawyer Nikolai Levoy at: e-mail: [email protected], телефон: 8-953-795-42-68.

The Russian Observer will follow the progress of the Nicholas Left case.