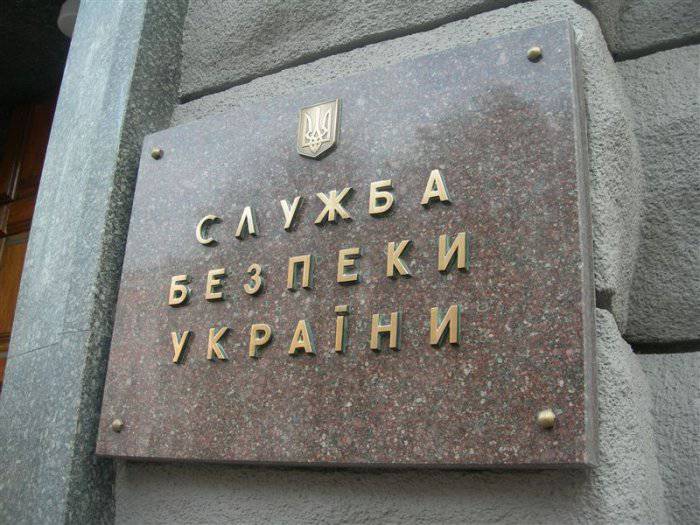 The deportation of two Czech diplomats from Ukraine is rather a political step of Kiev. This is what both Czech officials and most experts agree on. The position of the Ukrainian side is unchanged: the Czechs were declared persona non grata for “security reasons”. How will this scandal affect the further European integration of Ukraine and the Ukrainian-Czech cooperation? Experts' opinions on this matter vary: some believe that this will not affect the position of Ukraine among European countries, others point out that spy scandals with EU countries have those states that do not intend to enter there. 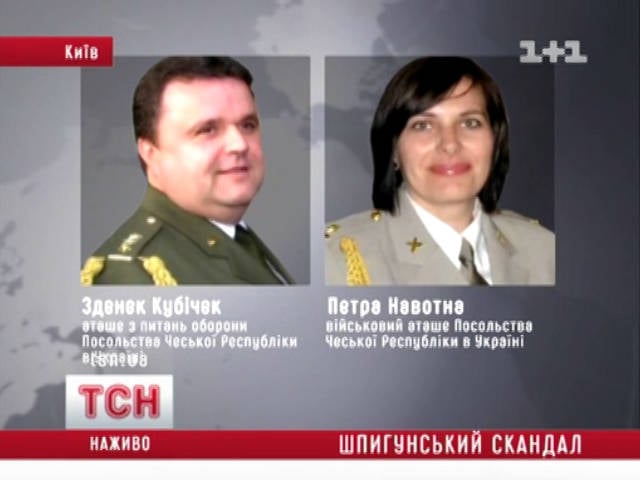 Two representatives of the Czech diplomatic corps are recognized as personas non grata and expelled from Ukraine. The head of the press service of the Security Service of Ukraine, Marina Ostapenko, explains this by the excessive interest of the Czechs in Ukrainian military developments, among which there are those who constitute a state secret.

"Czech intelligence officers from their informers tried to get information about the cooperation of Ukraine with foreign partners in the military sphere," said Ostapenko the day before.

“The expulsion of such diplomats occurs only in extraordinary cases when they cross a certain border. Moreover, the expulsion of such diplomats does not take place in public, - says Alexander Sushko. - It is the form of presentation of the mentioned plot, its transformation from the daily work of the special services into an international scandal of this type, which indicates that this is not just a “spy plot”.

Will the "Czech spies" affect the Ukrainian Euro-integration?

Oleksandr Sushko believes that a diplomatic scandal with the EU country could adversely affect the further European integration of Ukraine. He is opposed by the director of the Institute of Global Strategies Vadim Karasev. According to the political scientist, this scandal will not have radical consequences for Ukraine, since, in particular, the economic ties between Ukraine and the Czech Republic are insignificant.

“The Ukrainian leadership believes that the main thing is relations with Germany, France, Brussels, the United States of America. And the Czech Republic in the minds of the current leadership is a peripheral state, ”says Karasev.

At the same time, on Monday, two Czech diplomats returned to Prague, who were expelled on charges of espionage from Ukraine. The “spy” version, which the Ukrainian side put forward, is denied in Prague. In particular, the Czech Foreign Minister Karel Schwarzenberg reacted with distrust to her. He said that the Czech Republic will take retaliatory steps.

The Czech Republic will respond to Ukraine on the basis of the diplomatic “rule of reciprocity,” that is, Ukrainian diplomats will be expelled from the Czech Republic. However, as the Foreign Minister Karel Schwarzenberg stressed, unlike Ukraine, the Czech side will do it “discretely”, without publicity.

Spy scandal or retribution for Danilishin?

Czech observers unanimously note that the so-called “industrial espionage” is only a cover that covers the Ukrainian side. As noted by the popular iDNES edition, the video was transmitted from Kiev, blurred and without sound.

The Czech authorities immediately responded to the accusations, in particular, the Czech Ministry’s adviser Vit Kolarj said on Friday that this was not about espionage, but about the response to the granting of asylum to the former Ukrainian Minister of Economy Bogdan Danylyshyn.

This opinion is shared by the Czech opposition. In particular, a member of the Foreign Affairs Committee of the Czech parliament from the opposition Social Democratic Party, Jan Gamachek, said in an interview: “I do not have other information than the media has. However, I believe in the position of our Ministry of Foreign Affairs and other Czech authorities, who claim that in this case it was not a question of illegal actions. ”

Prague analyst for the weekly Týden Dan Macek draws attention to the fact that the “spy” scandal coincided with the fact that Bogdan Danylyshyn presented in Prague a new public organization “Ukrainian European Perspective”. For this analyst the scandal was expected.

“I wouldn’t completely believe 100 percent of this Kiev version what policy would play a role in this. On the other hand: what do military attaches do? It is also difficult to exclude so that they are not interested in the armed orders of the countries in which they are located. Or their actions are beyond the law, it's hard for me to say. But for me such an accusation is not a surprise. ”