13 May 2014
29
Agency ITAR-TASS referring to Reuters, reports that Defense Minister Martin Stropnitsky spoke out against the constant presence of NATO troops in the country. 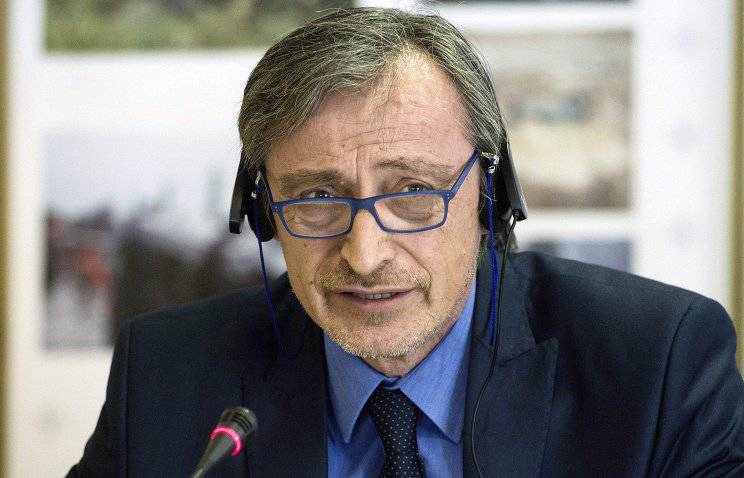 Meanwhile, this position of the Czech Republic is fundamentally different from the chosen line of conduct of the Polish authorities, who, on the contrary, turned to NATO with a request to deploy troops on their territory on a permanent basis. Warsaw decided to take this step as a result of strained relations between Russia and NATO, which arose in connection with the Ukrainian political crisis.

According to Stropnitsky, this reluctance of Prague to deploy foreign troops on its territory is connected with the sad historical country experience. The Minister of Defense is not opposed to expanding cooperation with NATO, if this concerns the field of training or other areas, however, this is not at all about the permanent deployment of troops in the Czech Republic.

The head of the country's Defense Ministry said that when it comes to real NATO units, he is skeptical in this regard. Further, Stropnitsky said that the department has no plans to increase defense spending, although it is possible that a gradual build-up will take place in the future. Currently, Czech military spending amounts to 1,08% of GDP, although the level recommended by NATO is 2% of GDP.

It should be noted that about a week ago, the head of NATO made a statement that they were confident of the need to deploy their troops on the territory of Eastern Europe on a permanent basis, which is a consequence of the worsening situation in Ukraine.
Ctrl Enter
Noticed oshЫbku Highlight text and press. Ctrl + Enter
We are
Military Reviewin Yandex News
Military Reviewin Google News
29 comments
Information
Dear reader, to leave comments on the publication, you must sign in.