Shipbuilding BDK and frigates on "Yantar"

12 May 2014
62
Ship construction progress for the Navy fleet Russian captured user oleg12226 resource forums.airbase.ru. The works are carried out at the famous Baltic shipbuilding plant "Yantar", located in the Kaliningrad region. 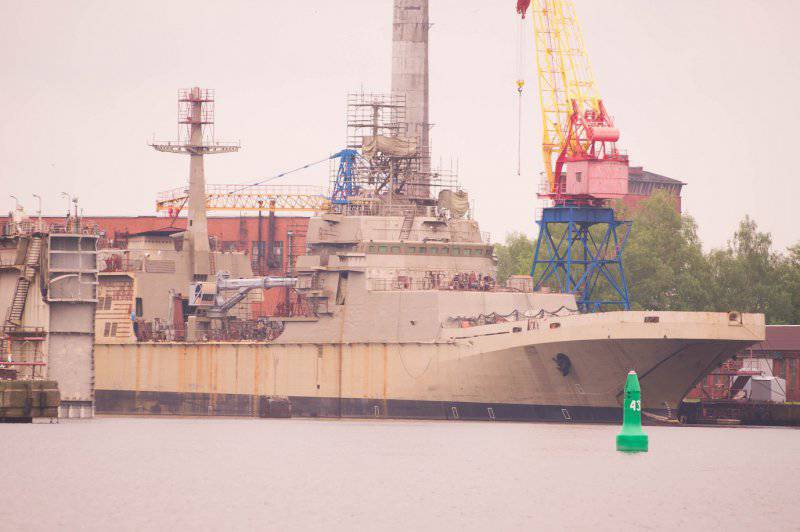 At Yantar, work is underway to complete the construction of the BDK (large landing ship) project 11711 "Ivan Gren", as well as three frigates of the 11356 project: "Admiral Grigorovich", "Admiral Makarov" and "Admiral Essen". 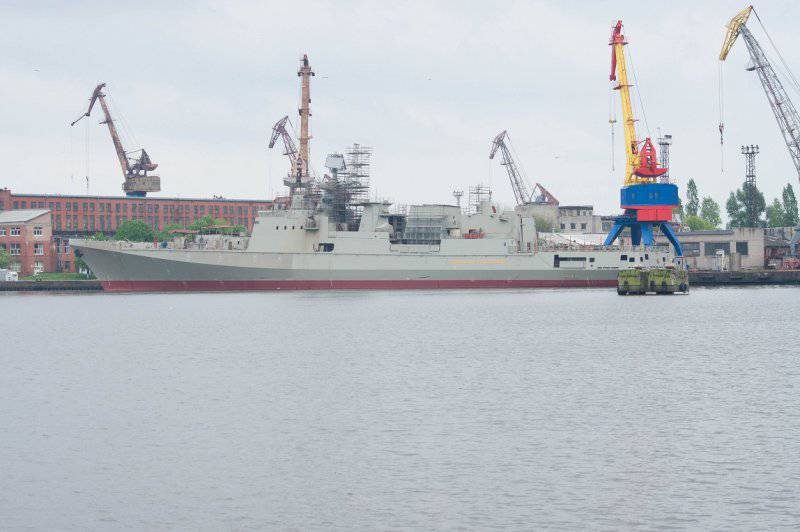 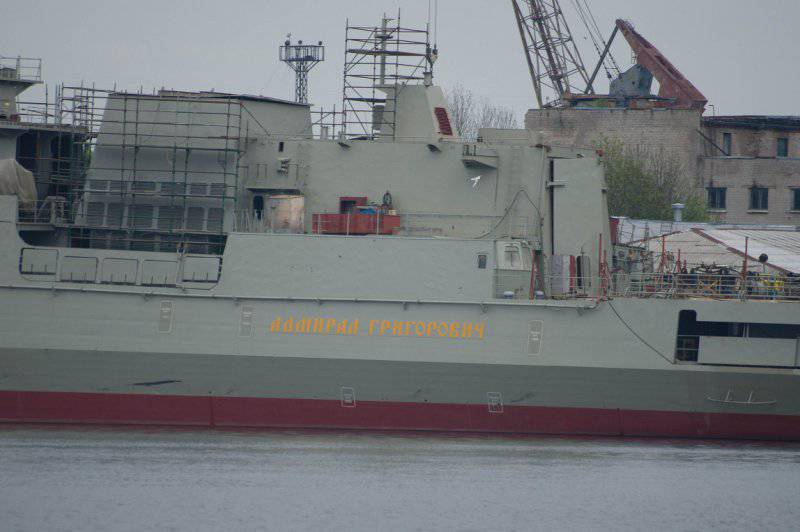 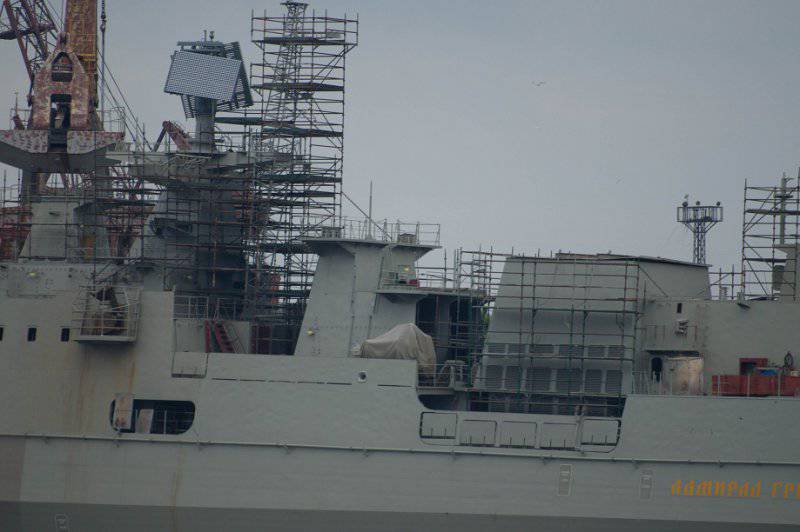 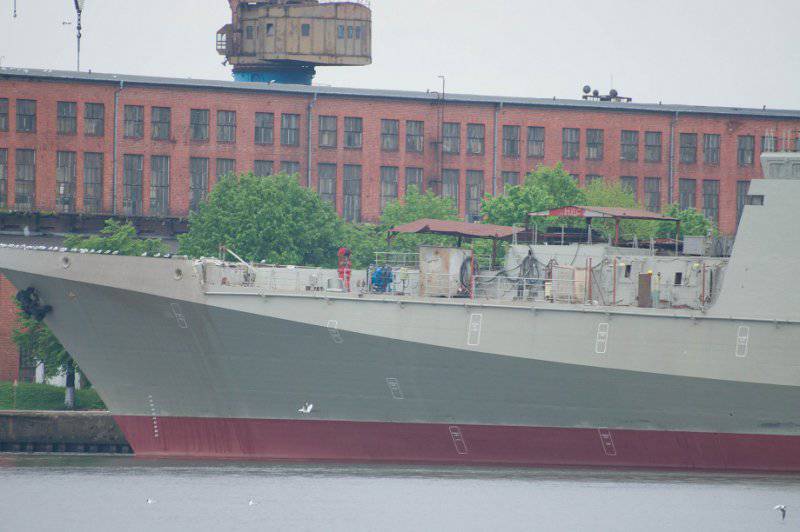 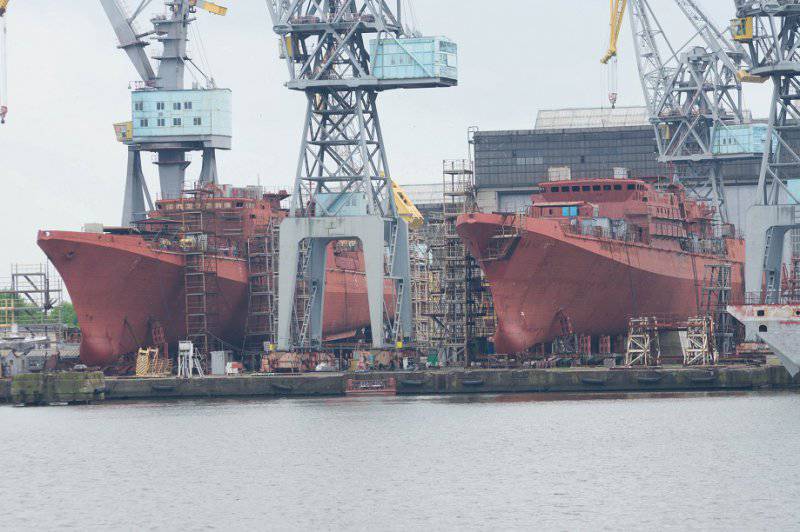 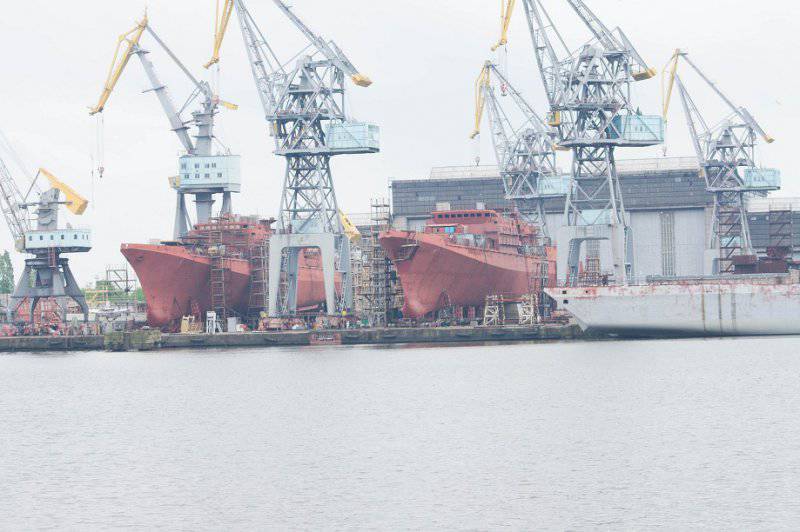 Bookmark BDK "Ivan Gren" was made at the Kaliningrad plant "Yantar" in December 2004 year. Perhaps the main distinguishing principle of the BDK "Ivan Gren" is the possibility of the so-called non-contact landing of troops on an unequipped coast. This feature complements the function of launching and returning infantry fighting vehicles and armored personnel carriers along the bow during sea agitation up to 3 points.

The main planned characteristics of the BDK "Ivan Gren" at the time of the start of construction:
Displacement: 5000 t 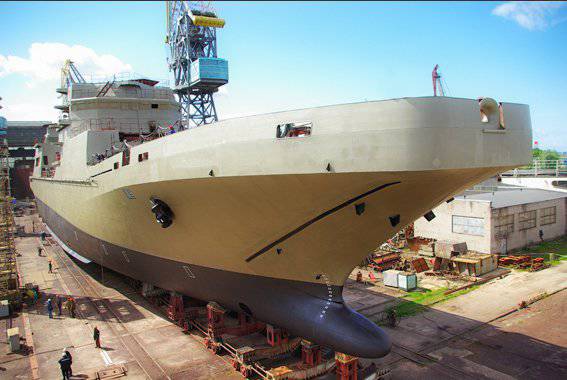 Ctrl Enter
Noticed oshЫbku Highlight text and press. Ctrl + Enter
We are
The lack of engines and the prospects of military shipbuildingThe future of the 11711 BDK is defined.
Military Reviewin Yandex News
Military Reviewin Google News
62 comments
Information
Dear reader, to leave comments on the publication, you must sign in.