When the world began to move. About the price of virtual victories over the Russians 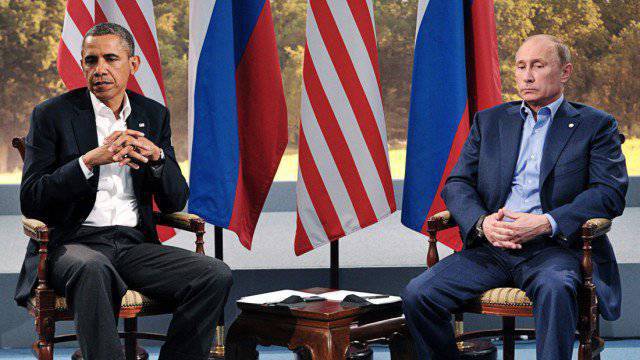 ... There is such a joke. A small, fat, poorly dressed Georgian at a reception in the Tbilisi Consulate of the Georgian SSR approaches Marilyn Monroe who came to the Soviet Union:

Naturally, he immediately receives it in the face and is sent in the direction prohibited by the State Duma for announcement in the media.

... This is me, in fact, to what. Ukraine no longer exists, whatever Mrs. Victoria Nuland, Mrs. Jennifer Psaki, Mrs. Samantha Power and other dumb women from the US Foreign Office think of.

And the point here is not that Crimea has already left Ukraine and Donetsk and Lugansk are leaving: the point here is that this department has overestimated its “bearded women” in Kiev. And nothing put on their triumph.

Well, there is nothing there: neither the authorities, nor the army, nor other security agencies. And “creative pravoseki”, if we reject Galicia, are exactly the same vanishingly small and motor-impotent percentage of the population that their associates in Moscow Bolotnaya Square. (What did you want? One, in fact, the people).

... The bottom line is this. The world is inclined to change in this century no worse than the previous ones. And you had to be extremely naive to believe that you are “the king of the mountains” forever: too many people. These are the rules of the game.

And the virtual-media battles that have recently become so fond of “winning” overseas “lords of the world of the end period stories”And their unlucky Kiev students, do not mean real geopolitical victories.

By the way, this also concerns us. And then it starts, I look, to experience a kind of dizziness from other people's success. Of course, after the Donetsk-Lugansk referendum, it is possible to force this people to return under the authority of Kiev only with the help of genocide. But this does not mean that tomorrow there will be either subjects of the Russian Federation or the “free republic of Novorossia” there. The fact that the world in this part of the world will never be the same again is that it is understandable. But what it will be now is another question.

... And so. Dirty American ladies, of course, can say anything about the fact that they do not recognize changes in borders and will not allow the "domino effect."

But these statements mean nothing today. Just because it is not Georgian Marilyn. Forces are not enough. The volumes of funds and brain energy, which the same US is ready to allocate to keep "its Ukrainians" in its orbit, are negligible, insufficient, critical. They were unable to even take on the maintenance of the Kiev junta for at least six months - and immediately began to strangle its electorate with “IMF conditions”. They could not even turn imitative federalization in order to keep Ukraine whole. They could not even achieve what was expected of the “Russian aggression” - so that at least they could blunt Russia and cut the pieces with splinters. Instead, they just drop everything.

This means that such “Ukraine” will now appear on this already not very well-arranged ball with frightening speed.

Just because the world has again lost its "static" and, quite obviously, is entering the "era of change."