War is not a background for love dramas or entertainment 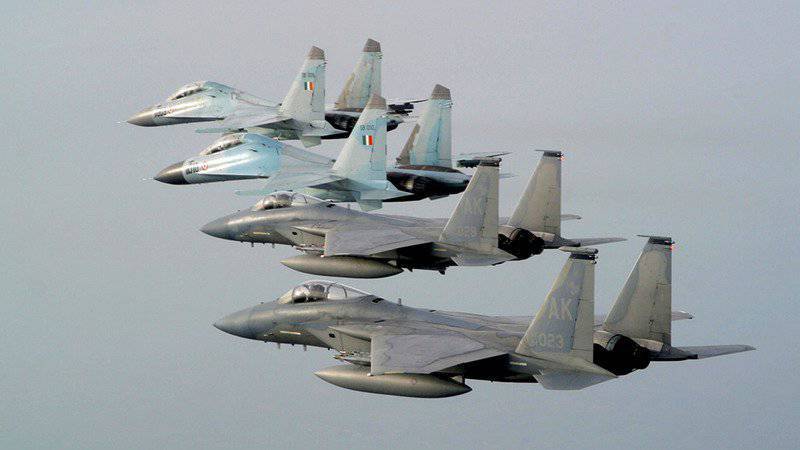 - What makes us all one people? Overall история, common values ​​and symbols. Such a symbol is the Victory 9 of May 1945 of the year. Practically all citizens of our country are involved in it. When I was in school, 90% of my classmates were either killed in the family, or those who worked during the war at the machine on 14 hours a day. Strikes on historical memory begin at the end of 80, when the USSR was destroyed: it was already then that they were pursuing a policy of discrediting Stalin as the organizer of the Victory, then they started talking about the price of Victory in the context of “German corpses filled up”, then raised the topic of detachments and fine battles. We even got to the point that we won, allegedly thanks to the “General Frost” ... In short, we used the whole set of false stamps.

Further more. Undertook to justify the Vlasovites, Bandera, "forest brothers" in the Baltic States and the like. Please note that now they are raising the topic of "raped German women" and "atrocities of the Red Army." This is a complete lie, and they did not dare write about it while there were living witnesses. Citizens of the GDR remembered that the Red Army men helped the local population, played accordions good-naturedly, and an attempt to raise the topic of non-existent "atrocities" would have caused only a wave of indignation. As soon as the older generation was almost completely gone, "revelations" began immediately. I predict that they will come down to the attempts to rehabilitate Hitler: after all, right now, according to purely Goebbels' recipes, they invent that the crimes of the SS men in fact were committed by disguised NKVD officers.

Let me remind you that Goering at the Nuremberg Trials said that, they say, it was the Russians themselves who killed the concentration camp prisoners, and all the evidence against the Nazis was falsified. It is by this false model that in the future they will begin to spin a new wave of propaganda against Russia. Such cynicism will try to spread to the rest of the story.

What are the reasons for this policy? First, Germany no longer wants to live under the pressure of historical guilt. The older generation remembers the horrors of war perfectly, but young people believe that everything must be taken from life and does not want to hear about any historical fault of the people. For this reason, everything that recalls fascism subconsciously rejects, but false “excuses” are accepted.

Secondly, the bloom of radical nationalism in Europe is advantageous for Americans. To erase historical memory means to kill the immunity against fascism, and then it will be easier to set some on others. Bleed the European radicals with each other, and they themselves will sit across the ocean: and the dollar will strengthen from this, and investment in the US will increase, and weapon You can sell to the warring parties, and Washington’s international prestige as a mediator in conflict resolution will also increase.

What can Russia oppose to this? We have adopted a law on countering the rehabilitation of Nazism, that is, something has already been done. But besides this, it is necessary to modernize our artistic products. A lot of good films were made in the USSR, but now they are somewhat outdated. The time has come for 3D, another generation of actors has grown up, we need modern material for screenwriters.

A new style is required, and a patriotic one, and now a lot of what appears on the screen turns out to be a low poshiba. Instead of historical truth, instead of demonstrating the real horror of war, they come up with pseudo-front plots, in which there are no battles, and even try to please both ours and yours. But war is not a background for love dramas and not entertainment.

Or take a documentary. There is an excellent film “Ordinary Fascism”, but it is black and white, old, and nowadays it’s time to arrange the release of thematic documentary that would disprove common myths. And, finally, the third point: it is necessary to increase the share of humanitarian historical knowledge in the school curriculum.