Prevented terrorist attacks on 9 May 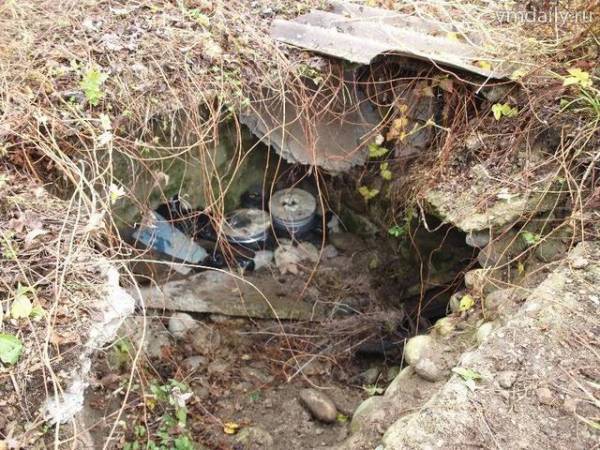 As a result of the activities carried out by law enforcement agencies in Dagestan, terrorist attacks that were planned for 9 May were prevented. The siloviki managed to unleash the monstrous plans of the bandits and prevent the killing of innocent people.

Two caches with improvised explosive devices were found: the first with a power of 12 kg of TNT equivalent in the basement of a private house in the village of Novyi Agachaul, Karabudakhkentsky district, the second - on the slope of Tarki-tau mountain - with three IEDs stuffed with striking elements, with a total capacity of more than 5 kg TNT equivalent.