Viktor Alksnis: the Russian army has lost its combat capability 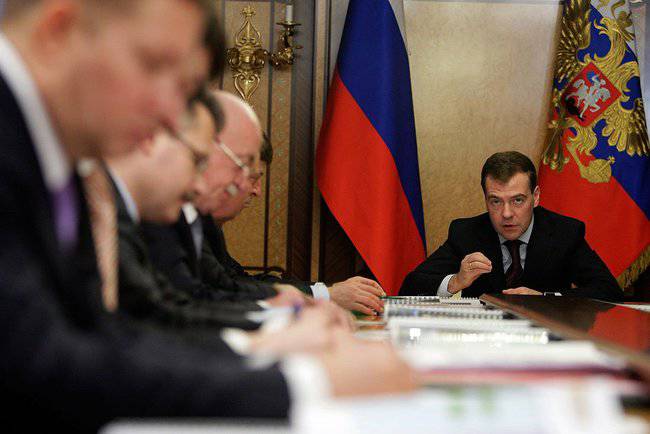 As you know, in 2010, our defense industry suffered a catastrophe. Despite the fact that large funds were allocated for the purchase of new military equipment and armaments, the defense order was fulfilled by only 30 percent. But our leaders have repeatedly stated before this with pomp that now the real re-equipment of the army will begin with the most modern weapons. On 2010, the delivery of ground-based and sea-based ballistic missiles, five Iskander missile systems, 30 units of armored vehicles, 300 helicopters, 30 combat aircraft, three nuclear submarines, one Corvette-class ship, 28 spacecraft was planned for the 11 troops. . This is of course crumbs, for a real rearmament of the army much more is needed. But on the other hand, at least something modern was planned to be delivered to the troops. And then there was such a bummer!

I have repeatedly stated that our defense enterprises are no longer able to produce modern combat equipment and weapons in large quantities for a number of reasons. The main ones are as follows: the depreciation of production assets, which is now more than 70 percent, the average age of workers and engineering and technical workers in the defense industry exceeds 50 years, over the past 20 years we have lost hundreds and hundreds of technologies and today are no longer able to recover them. With the collapse of the Soviet Union, we have lost many enterprises, as well as sources of raw materials for the production of armaments, which overnight were outside the borders of the Russian Federation. The basis of new developments is still the "Soviet backlog". And many many others...

And holding meetings in a narrow circle on this issue can hardly solve these problems. Over the past twenty years, we have very successfully solved only one global task - we successfully carried out the de-industrialization of the country. And now, in order to restore the industry and bring it back to at least the level of 80, we will need from 40 to 50 years. But over the past 10 years, Russia has literally bathed in petrodollars and for the first time in its stories had available huge money for the modernization of the economy and the country as a whole. But all profukali on Olympiad, world championships

There are specific culprits of what happened - these are, first of all, the presidents of Russia over the past 20 years B. Yeltsin, V. Putin and D. Medvedev. All of them had a hand in the de-industrialization of the country, but they will hardly ever be answered for it. At least Yeltsin for sure ...

Having read the media reports on this meeting, I once again made sure that nothing real would be done to revive our industry and rearm the army, and everything, as always, will be limited to empty discourses on modernization, investment, calls to “strengthen and build up” and things like that. .

Despite the uselessness of such events, the question nevertheless arises, where was the head of the Russian government, V.Putin, at this time? Or is he not responsible for ensuring the country's defense capability, at least in terms of the production of weapons and military equipment?

If you believe the site of the Chairman of the Government of the Russian Federation, today at this time V.Putin held a working meeting with the director of the Federal Migration Service, KO Romodanovsky. The conversation was about the regulation of migration flows, which, according to the Prime Minister, is very important not only for the economy, but also for the social well-being of Russian citizens. And here, according to him, there is still a lot to do.

Of course, I understand the importance of migration flows, but still the issues of the country's defense are always and everywhere in any country and at any time are considered to be of the highest priority. But not for our premiere!

I have the impression that Russian President Dmitry Medvedev, who is personally responsible for the country's defense, held a meeting on the above reason for the sake of tick, since there will be no sense from him anyway. Well, the prime minister decided that these issues did not concern him, let the president deal with them.

And for some reason, it seems to me that both D. Medvedev and V. Putin have finished their working day “on galleys” with a deep sense of accomplishment.

And the fact that the Russian army has lost its combat capability, and the defense industry has practically ceased to exist, they are concerned to the extent that.

After all, after them even the flood!