Fedya from "Operation Y" was an ace of hand-to-hand combat. And a knight of two Orders of Glory ...


Meanwhile, Alexei Makarych himself went through the entire Great Patriotic War and served not anyhow where, but in military intelligence. He himself repeatedly went to the rear of the enemy. The holder of two Orders of Glory, a holder of the Order of the Red Star, was awarded the medals "For Courage" and "For Military Merit." 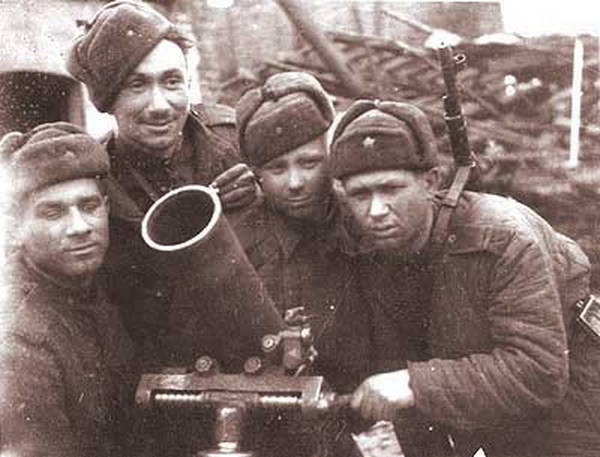 PREMIUM SHEET
The exploits of the platoon Smirnova

The Central Archive of the Ministry of Defense keeps in its depths a red daddy with the personal file of the Red Army soldier Alexei Makarovich Smirnov. He commanded a fire platoon in the 169 Mortar Regiment. He passed from private to lieutenant. Two orders of Glory - 2 and 3 degrees, the Order of the Red Star, the medal "For Courage" and "For Military Merit" ... And the future film actor brought from war a hard contusion, "earned" in the bloody battles for the Oder bridgehead .

The award list for the order of the third artillery division from 15 September 1944 briefly "accompanies" the First Order of Glory Alexei Makarovich: "20 June 1944 of the year in the height of 283 the enemy attacked the battery to 40 height of the Nazis. Comrade Smirnov, inspiring the fighters, rushed into battle, repulsed the attack of the Nazis. 17 of Germans remained on the battlefield, he personally captured the Nazis 7 ... " 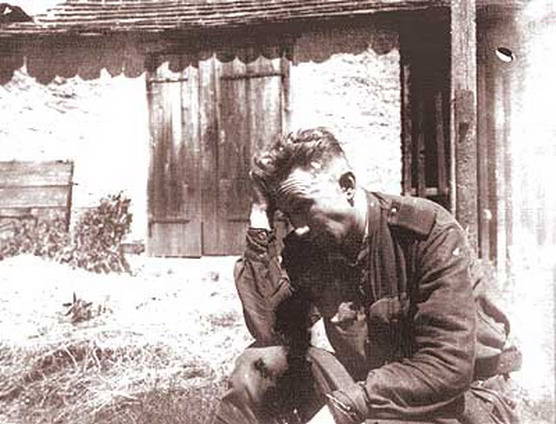 One can only imagine that fight. The four-gun mortar battery hardly consisted of more than a dozen fighters. Yes, and go to the counter - not artillery bread. And as in hand-to-hand fighting, you can single out seven at once alone — the current masters of martial arts are unlikely to explain.

The second "Glory" he received for the battle near the village of Postasevice. Apparently, the infantry did not cover the mortar men, and what kind of cover was there in the offensive? Again there was a German attack, hand-to-hand and - stingy lines in the award list: “Comrade Smirnov with three fighters rushed at the Germans and personally killed three Nazis from a machine gun and took two prisoners. 22 January 1945 of the year, despite the intense rifle-machine-gun and artillery-mortar shelling, sent the mortar to itself on the left bank of the Oder River, in this battle two machine-gun points and twenty Nazis were destroyed. ”

On yourself in the winter, drag a swim 120-millimeter barrel with a cast-iron plate and mines - what is it like? Oder, by the way, is not the narrowest river ...

That, it turns out, a desperate fighter was our favorite artist Alexei Smirnov. It is a pity that we learned about it quite recently - he never spoke about the war. 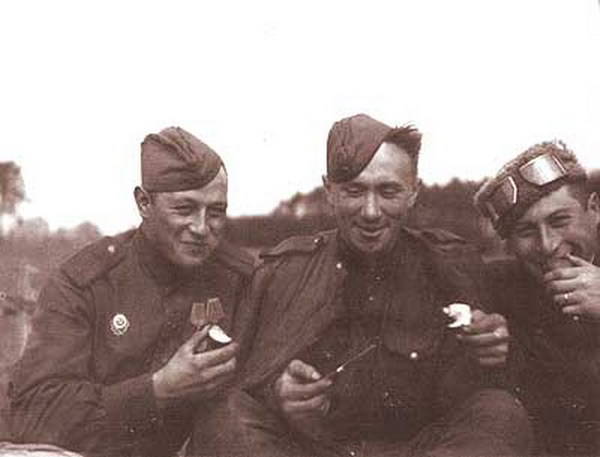 "And he died after learning of the death of Leonid Bykov ..."

The director Leonid Bykov got acquainted with Smirnov long before the filming of “Only old men” go to battle - even at Lenfilm, during the samples of the film “Bunny”. And he invited the artist to his picture at the time when Alexey Makarovich was going through hard times.

“On the sidelines of the artistic council, they curled up:“ Why do we need such a type? ”Recalls the Kiev film critic Emilia Kosnichuk, the editor of the film“ Only Old Men ”go to battle. - It was said that Smirnov sipped hard, removed a little, why do we need additional difficulties ... But Lenya saw no one but Smirnov as a mechanic. And what a brilliant alliance! How improvised on the go! Remember - a mechanic baptizes a plane flying away on a combat mission? This was not in the script, but it came from the truth of the war.

At the studio they teased: Smirnov looked at Bykov with adoration, as if his mother were at a newborn. 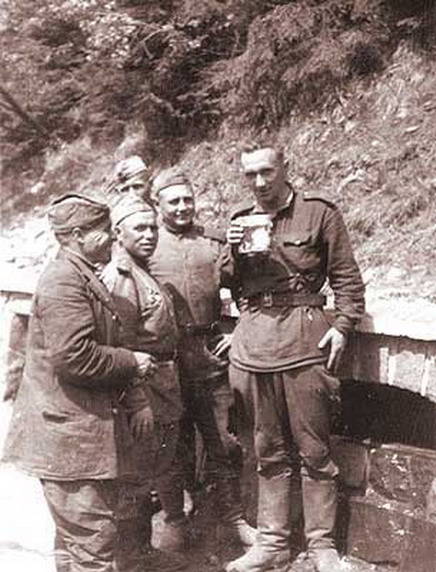 “Or like a Turgenev girl,” Kosnicuk smiles. - However, no one felt a different attitude towards Bykov. “Only old men go to battle - more than just a film. In it, before, they have been finding and still are finding incomprehensible interweaving of cinematic and real destinies.

History about how Alexei Smirnov died, Emilia Kosnichuk heard from a colleague who starred in the crowd scene. When Bykov crashed in a car near Kiev, Smirnov was in a serious condition in the hospital, and the people around him did not dare to tell him the bitter news. On the day of discharge, Alexey Makarovich, a broad personality, decided to thank the doctors. And the first toast offered for his best friend and great director Leonid Bykov. Like, without Leonid and live would not be worth it! Someone in confusion dropped: “Don't you know that Bykov died ...” Smirnov fell silent, left the table, returned to his room, lay down on his bed and died.

“I will not argue that this story is 100% true,” says Kosnichuk. - Although I remember Alexey Makarovich as a very sincere person and I think: such a blow could have stopped his heart ... 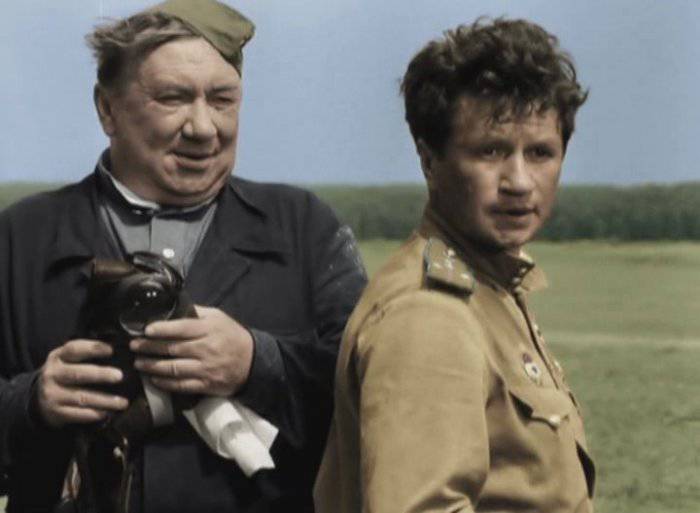 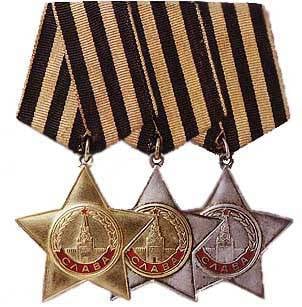 The Order of Glory is, according to experts, the Soviet equivalent of the legendary St. George Cross.

The Order had three degrees, and awarded them sequentially - from the third to the first. In 2000, in Russia, 350 full knights of the Order of Glory survived.

The basis for rewarding is personal courage.

According to the status of the Order of Glory, they were awarded rank and file and sergeants of the Red Army (in aviation - and junior lieutenants), who showed "glorious feats of courage, courage and fearlessness." In the list of feats for presentation: rescue the banner of the unit, the destruction of up to 50 soldiers and officers or two tanks the enemy, the capture of the "tongue", the destruction of a machine gun or mortar in the rear of the enemy, return after dressing in service, helping the wounded under fire ...