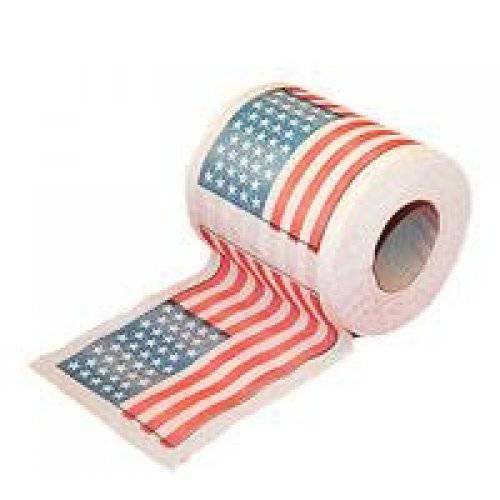 I despise America. I despise its president, politician and politicians. I despise its abnormal "freedoms" and "democracy", its deceit and arrogance, its attitude to all non-Americans as second-rate people, its manner of poking its long nose and grabbing hands where it should not. And most importantly, I despise her medieval methods of pursuing my goals with someone else’s hands with the help of the power and shedding of other people's blood.

The conscience of the United States is Vietnam and Libya, the Falkland Islands, Afghanistan and Iraq, Yugoslavia and Georgia. And now - Ukraine. Sponsoring fascist idiots from the Kiev “government” and descendants of the uninitiated Bandera from the Right Sector, the current rulers of the United States find this an excuse. It turns out that Kiev is fighting against the separatists. All the people of Ukraine are separatists ??? And who then Turchinov with his unclean company? Fighters for freedom and democracy? The strange logic of the American president. Or rather, its complete absence.

However, a public lie has always been a trump card of American leaders. Suffice it to recall Truman, Bush Junior and many others. And the current is no different from previous ones. Support for such odious, if not rougher, personalities, like the Komsomol member Baptist Turchinov, the “economist” Yatsenyuk, who was still unaware of price and pricing policies, the henpecked and fascist Nalyvaychenko, the blood-agitated “commander” Yarosh, “forced” the Dnieper, - This is beyond the understanding of any sensible person. What about the speeches of the American representatives in the UN Security Council and the OSCE? Here, in my opinion, it is simply impossible to do without compulsory treatment. However, the denial and turning of the obvious facts - this is also a purely American style. And normal people will never get used to this style.

Russia is interfering with America. Especially now, after the legal accession of the Crimea, feeling his strength as a full player on the world stage. With a strong country, America will never go into open conflict, for that it is cowardly. But to do everything to weaken us, and on the sly - it is easy. And all the blame to shift to Russia. Everything as usual. I already wrote about sanctions in my previous article, I will not repeat.

And again, America repeats. Good lord Insanely foolish !!! Already, even giraffes in zoos realized that they could not talk to us with the help of sanctions and force. Russia survived everything - the hardest wars, hunger and devastation. Survive and the current sanctions. We will only become even stronger! How in America they study history? And whether it is studied at all ??? Even the president of the United States does not know her.
America is a country not worthy of even elementary respect. And every day I personally see this more and more! And despise her!

PS The war in Ukraine is gaining momentum. Peaceful people are dying. I express my deep condolences to the relatives, friends and friends of those killed in Odessa, Donetsk, Kramatorsk and other cities of Ukraine. I am confident that the entire militant Kiev clique will ultimately be behind bars. And the people of Ukraine will judge them.

Ctrl Enter
Noticed oshЫbku Highlight text and press. Ctrl + Enter
We are
About Stalin and Khrushchev"The impudence of the United States was .... until we sobered them. Missiles ..."
Military Reviewin Yandex News
Military Reviewin Google News
62 comments
Information
Dear reader, to leave comments on the publication, you must sign in.