The art of modeling as a reflection of our history

13 May 2014
27
"Memory is a copper plate covered with letters that are time
imperceptibly smoothes, if sometimes they are not renewed with a chisel. ”

In this small article I would like to slightly move away from the current events that have swept the world and Russia, and to draw your attention to the skill and talent of people who create "small" masterpieces, but at the same time perform an enormous role, instilling an interest and love for the army, military technology stories and motherland. 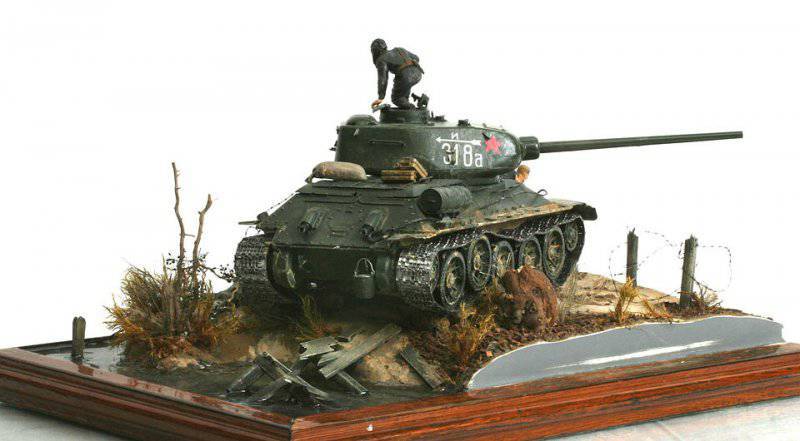 Assembling models and dioramas is not an easy task, as it seems at first glance. Take, for example, the simplest model (of course, among modellers) - our tank-winner T-34, caught in a difficult situation when crossing the water section. How accurately conveyed the color scheme of armored vehicles, the items needed for a simple life, the same bucket or cable, the presence of dirt or metallic luster of tracks that just drove through the water, and even just a hand-drawn number. All this is painstaking and hard work, but as a result, it gives realism, when iron looks like real plastic.

In creating dioramas or vignettes, naturally, more skill and skill is required, because it is necessary not only to depict equipment and people, but at the same time to observe all the smallest details of the uniform of clothes, weapons, coloring of military equipment and the period of this episode with historical and temporal accuracy and, most importantly, to convey the emotions of the moment depicted in order to create a sense of the reality of what is happening.

A small episode with the eloquent title "Ice Cream Meat", made by a girl! 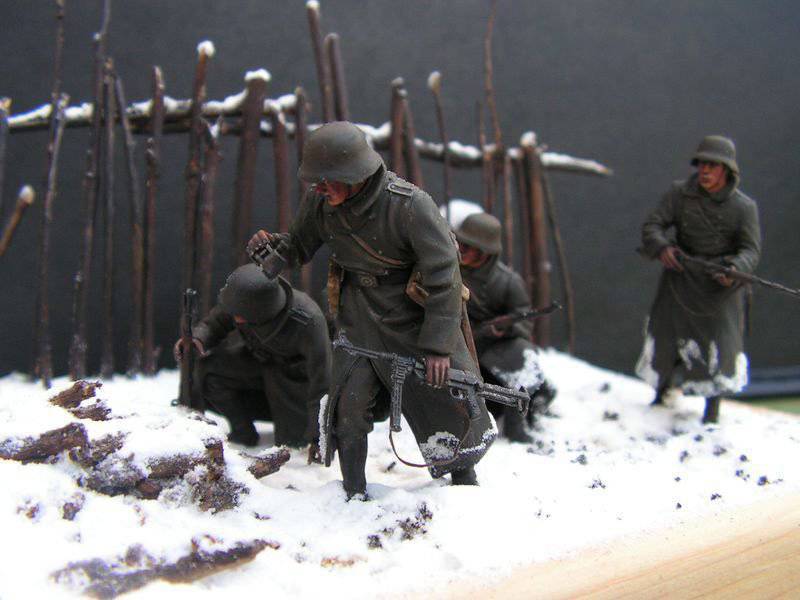 Diorama, the name of which, and the action too, echoes (well, I didn’t want about politics) with the current situation in Ukraine: “Ghouls. New order” 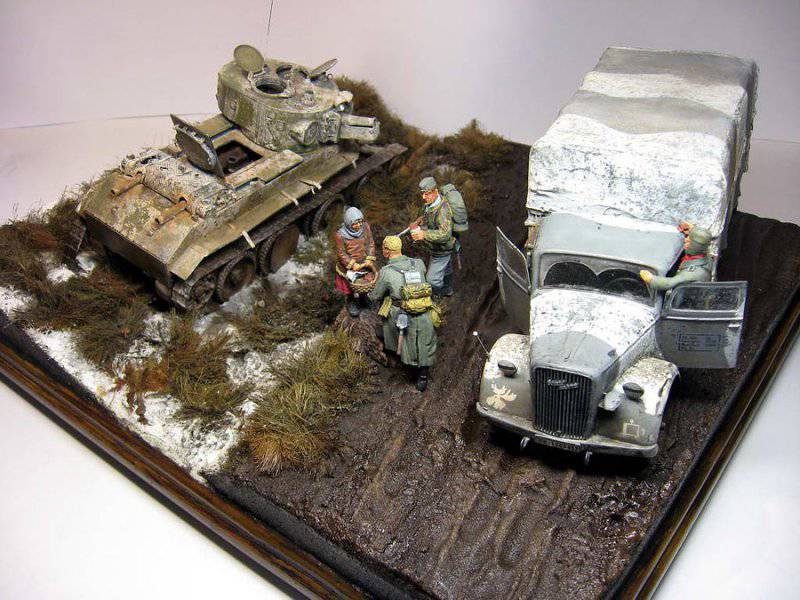 A terrible and shrill diorama of the beginning of the Sokoliki war. 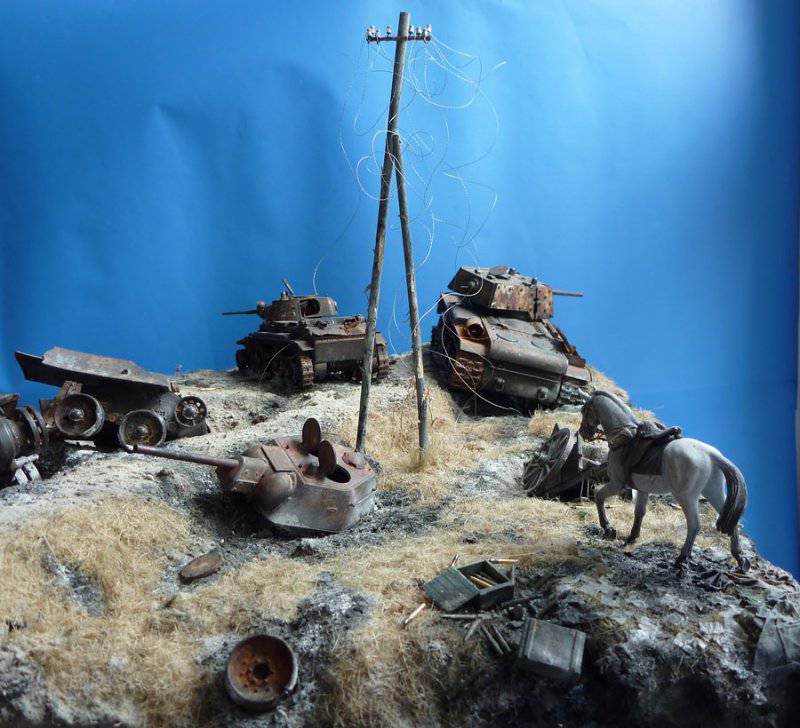 The magnificent performance of the soldiers' everyday life "Heated Dinner" 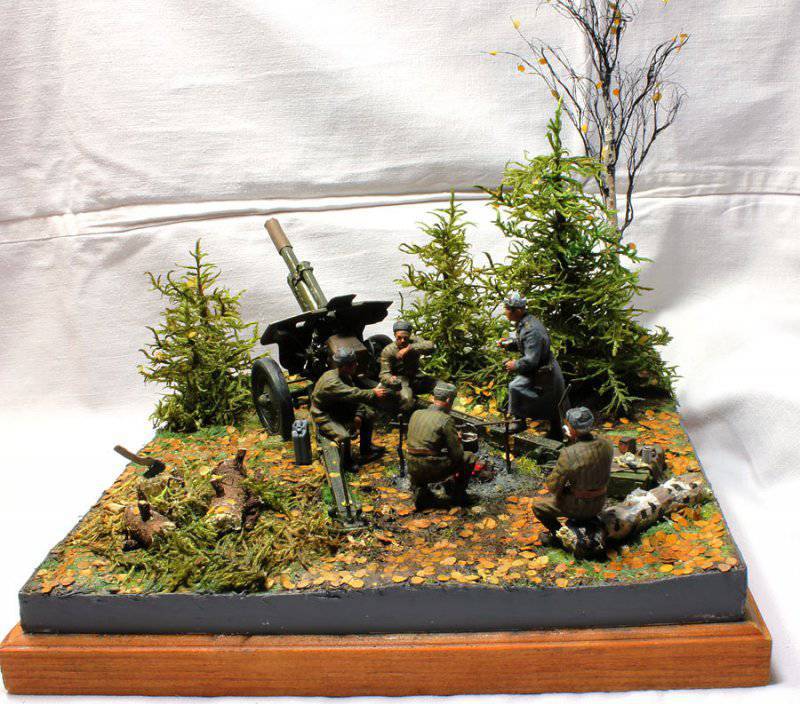 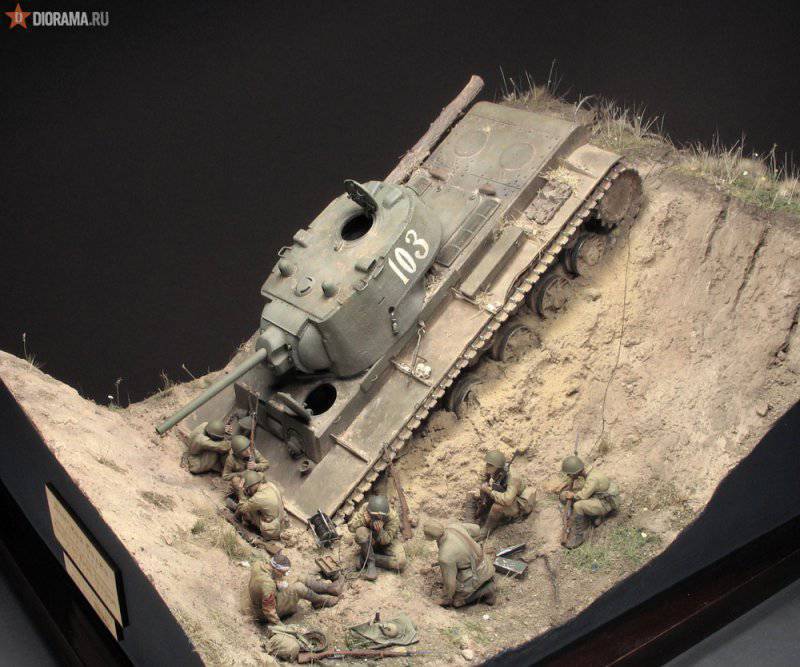 Realistic moment of the battle of Stalingrad with the beautiful, but terrible name "Angels of death" 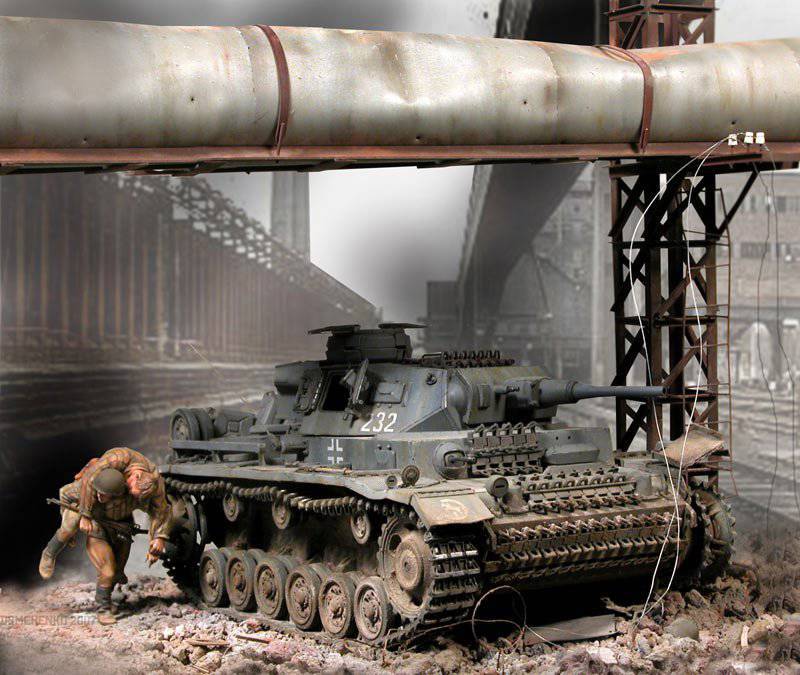 The tragic and painful story "Mother" 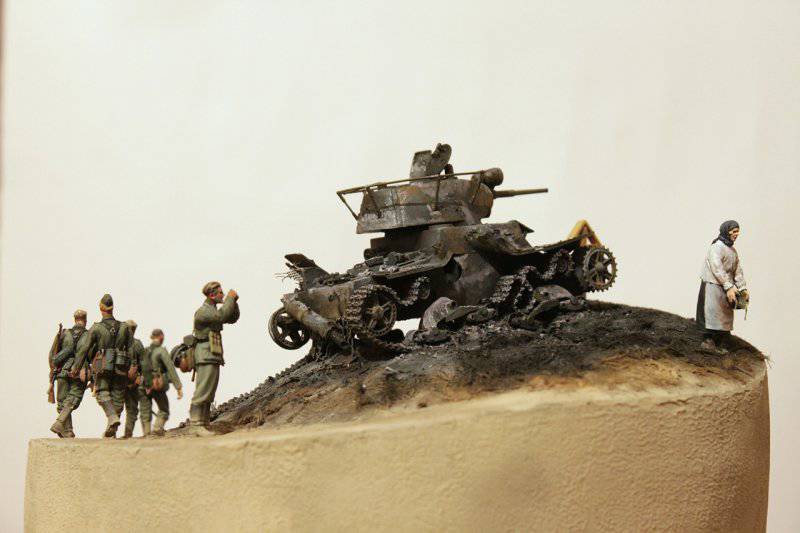 But then a happy occasion: "It's good when the projectile is in the engine, the car of the khan, and the crew is alive!"

Attack, terrifying the enemy: "Penal battalions are entering the breach" 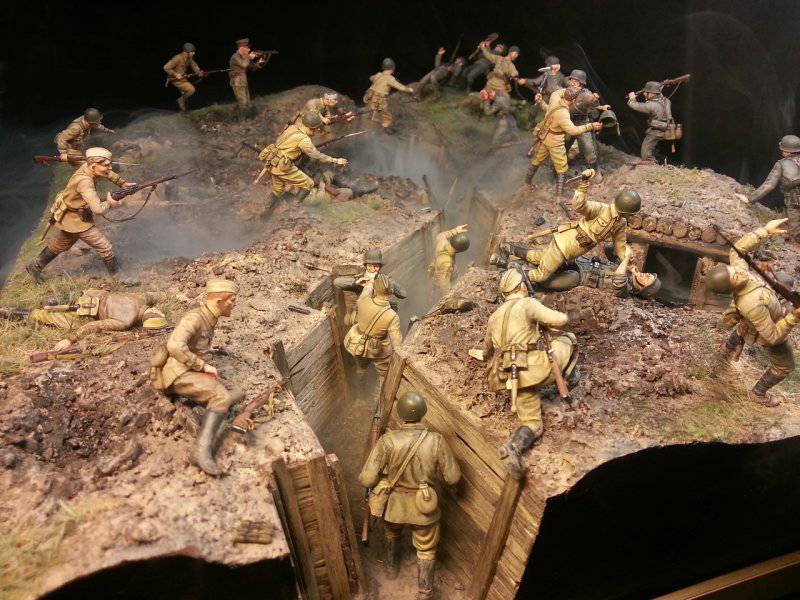 "Battle of the Dnieper". Well, where do without her, brotherly and dear 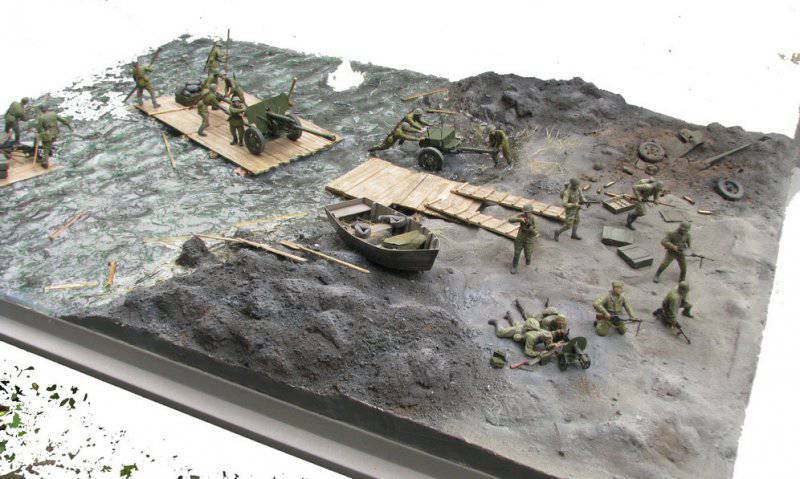 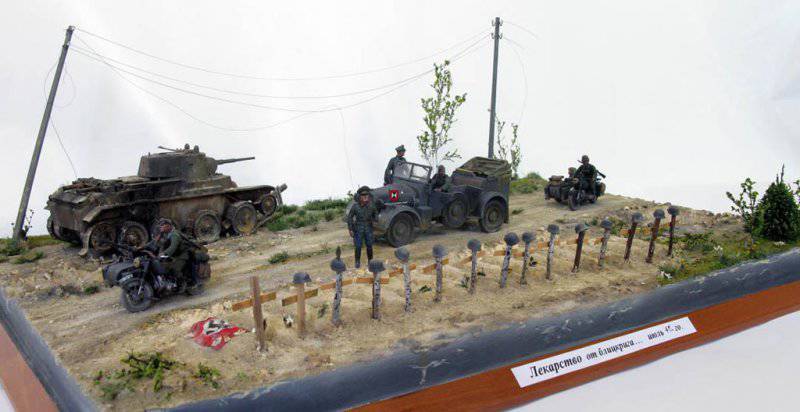 And the victorious outstanding diorama, ingeniously performed from two sides: "From Stalingrad to Berlin" 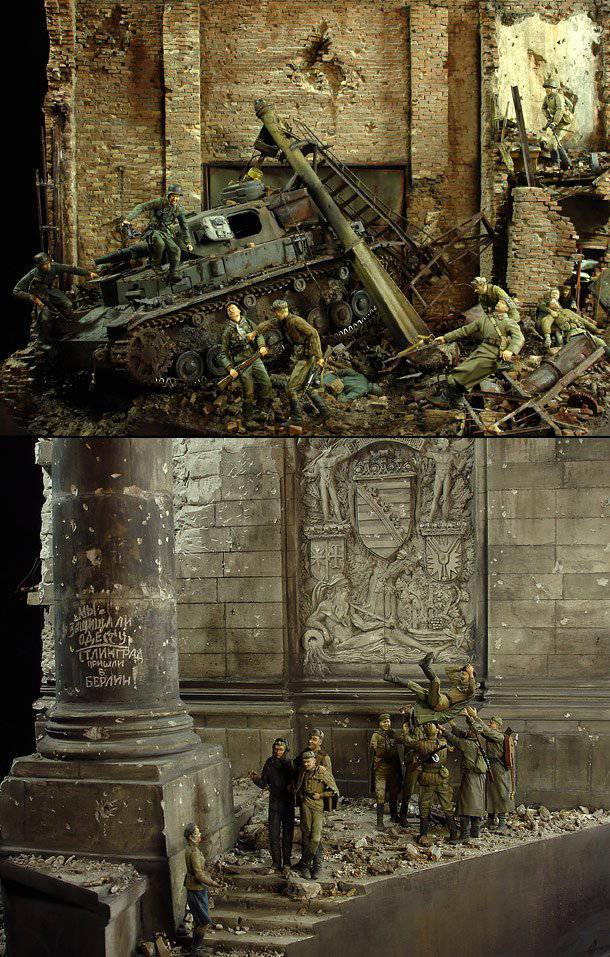 And this is from the recent past: "Afgan, firing point" 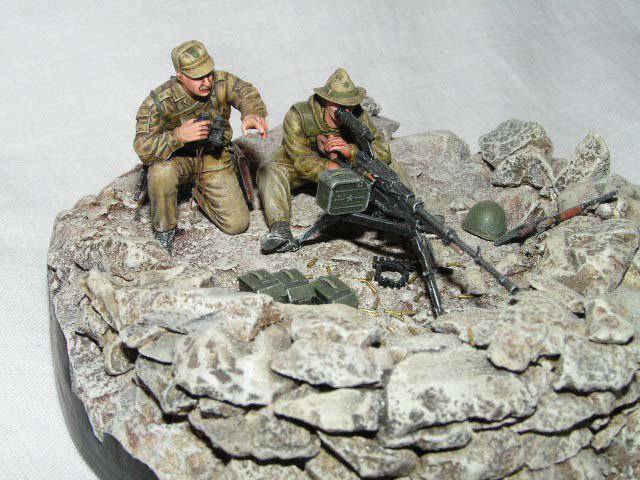 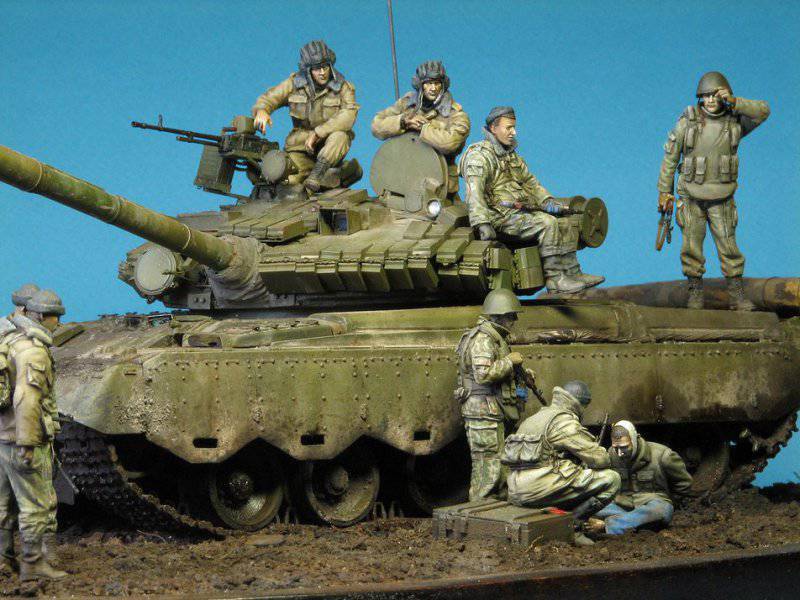 Impassable mud and fatigue: "In war as in war" 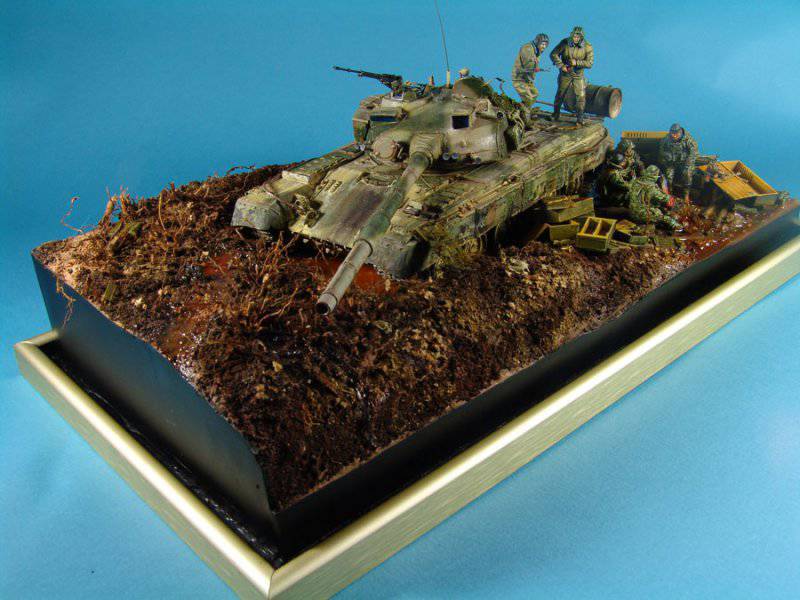 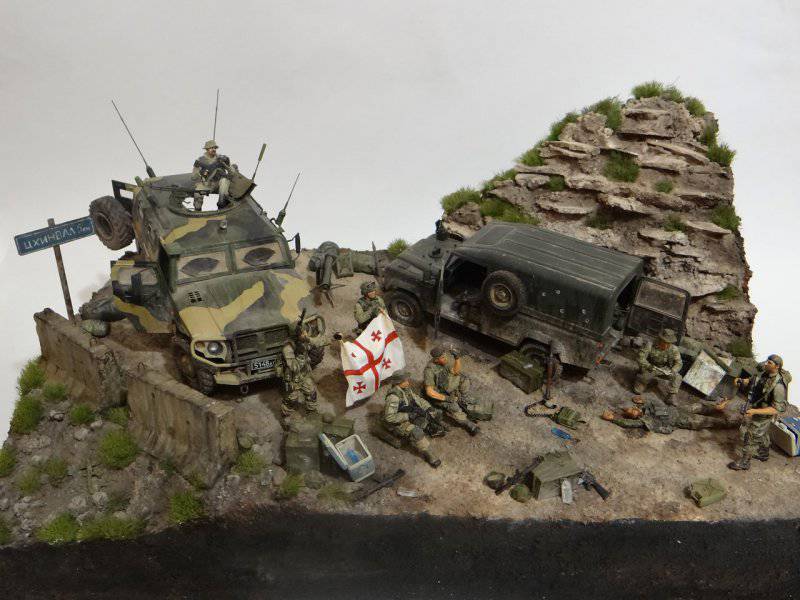 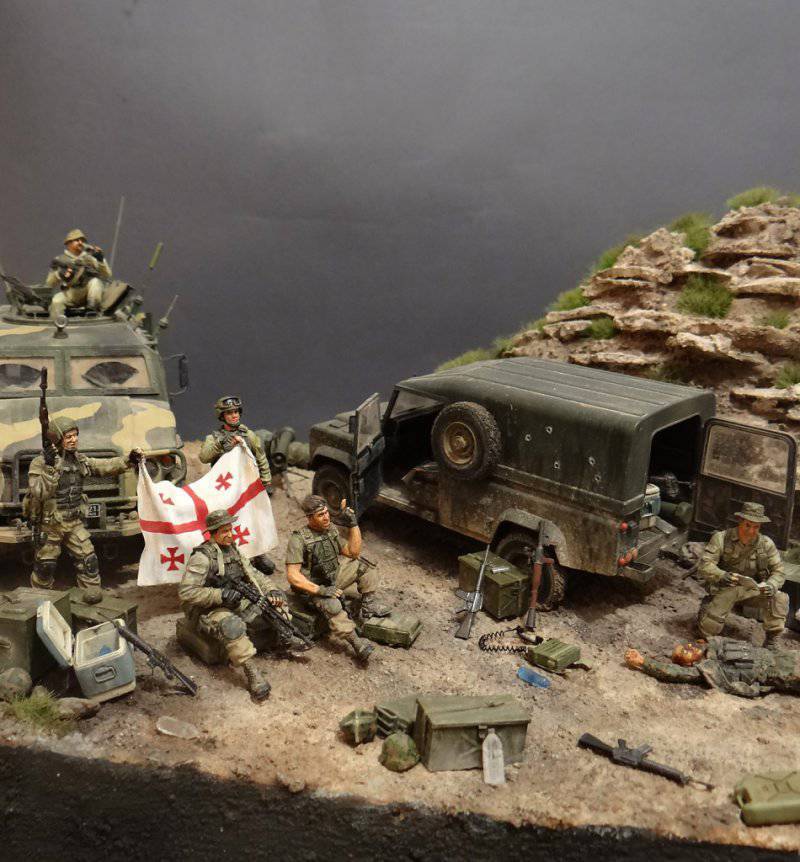 Well, in conclusion - about the beautiful predator "Tiger", who began to live on the Russian land, peacefully serving with polite people. 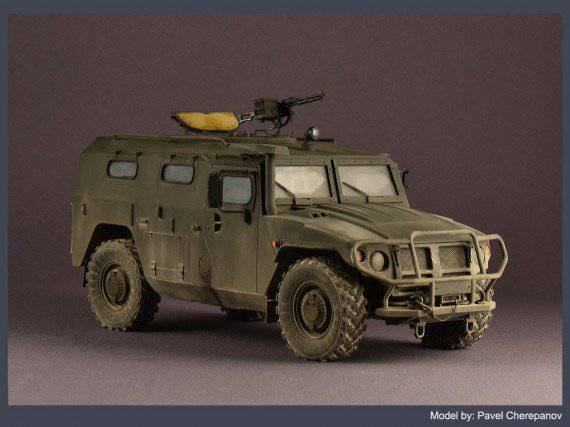 Thanks to everyone who does such a wonderful job! Good luck to them in the works and more wonderful works!

And everyone who liked this topic and had a desire to do this is not easy, but interesting activity - the most important thing is patience! Everything will work out. And the next time people will admire your work.