1 May 2014
4
The article is posted on the rights of information cooperation.

Restoration of military equipment and the opening of a computer class will be the first in a series of joint projects.

29 April 2014 - Wargaming today announced the start of a long-term partnership with the Central Museum of the Armed Forces of the Russian Federation (CMVS) in Moscow as part of the global program “Remember Everything”. The campaign aims to revive interest in stories, acquaint youth with the significant events of the military past and preserve the unique monuments of the Second World War for future generations.

The first step in the framework of cooperation will be a set of works to restore the appearance of unique samples of military equipment from the museum’s exposition. More than 200 Wargaming players who take part in the restoration work dedicated to the Victory Day responded to the volunteer call.

“Cooperation with the Central Museum of the Armed Forces of the Russian Federation is a great honor for us,” says Andrey Yarantsev, head of the publishing division of Wargaming. - We are pleased to take an active part in such a large-scale joint action and provide support in restoring the legendary combat vehicles. I am sure that we will not stop on our laurels and will continue to help museums. Our activity serves as an example to other companies and introduces players, employees and partners to the history of their country. ”

In addition to the restoration of military equipment, a computer class will be opened on the museum’s territory, the official opening of which will take place on 3 on May 2014 of the year at 11: 00. Now all the guests of the Central Museum of the Armed Forces of the Russian Federation will be able to deepen their knowledge of the history and military past of their country thanks to training programs and trainings developed on the basis of World War II themes. Visitors will have the opportunity to test their strength in the online battles of World of Tanks and World of Warplanes on any technology available in games.

On the basis of the new 4 computer class in May, the World of Tanks tournament will be held among officers of the Main Directorate of Combat Training of the General Staff, who are engaged in the organization “Tank biathlon - 2014”.

The opening event will be attended by officials, representatives of the museum administration and the company Wargaming. 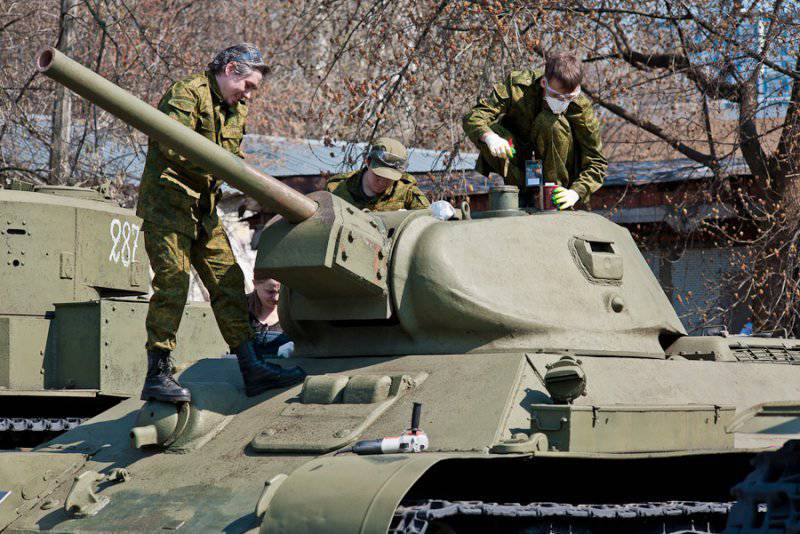 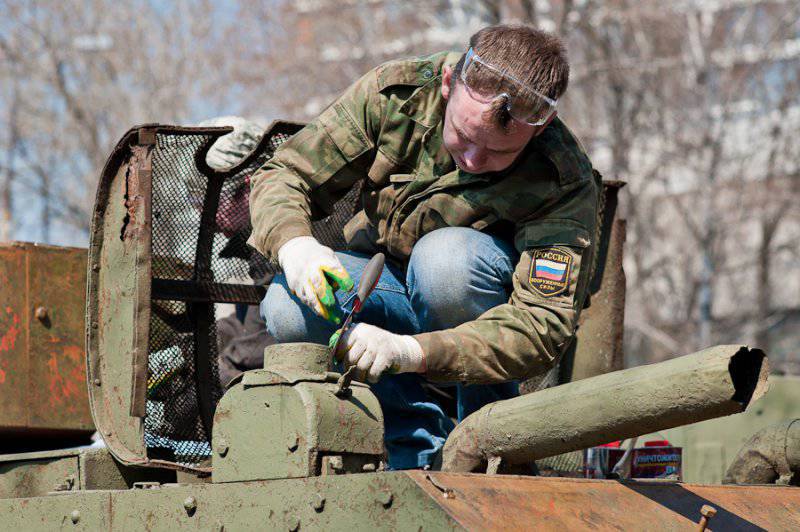 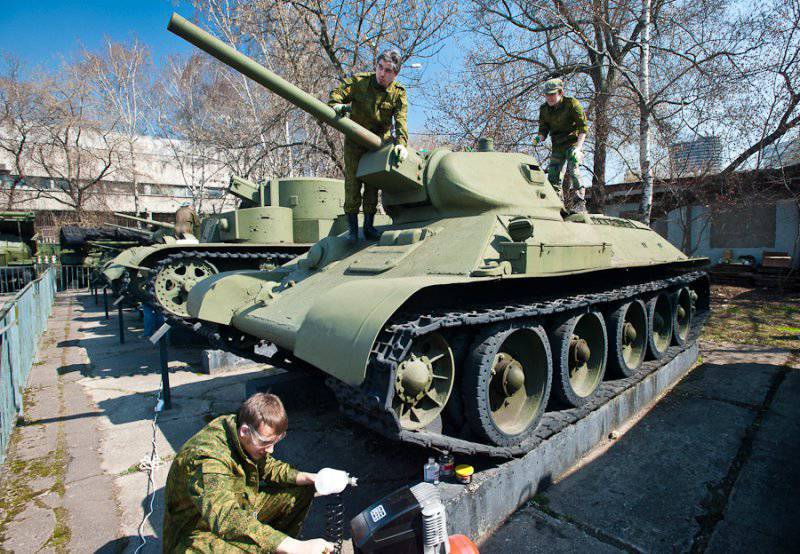 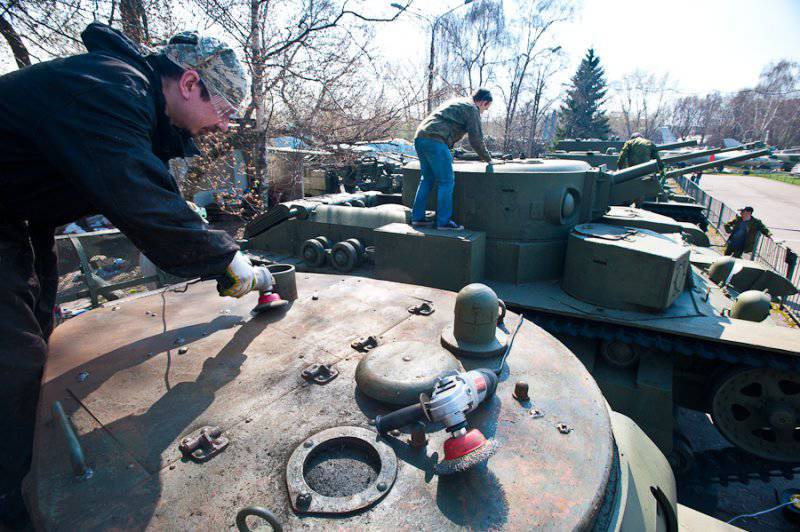 As part of the “Remember Everything” program, Wargaming helped the Line Stalin ECC to restore the Soviet T-34-76 tank and now oversees a set of measures to raise and reconstruct the Soviet KV-1 tank that sank more than 70 years ago near Voronezh, Russia .
Ctrl Enter
Noticed oshЫbku Highlight text and press. Ctrl + Enter
We are
With the assistance of Wargaming, 15 tanks were restored from the collection of the Central Museum of the Armed Forces of the Russian FederationUnity team - winners of the second season of Wargaming.net League Gold Series
Military Reviewin Yandex News
Military Reviewin Google News
4 comments
Information
Dear reader, to leave comments on the publication, you must sign in.