April 30 2014
6
In the middle of the 18th century, a struggle for dominance on the continent and for the colonies broke out in Europe between coalitions of countries. After the capture of Frederick II of Silesia, the population of Prussia, as well as its territory, doubled. In such conditions, this country could withstand all the powers of Europe, which Frederick II took advantage of. 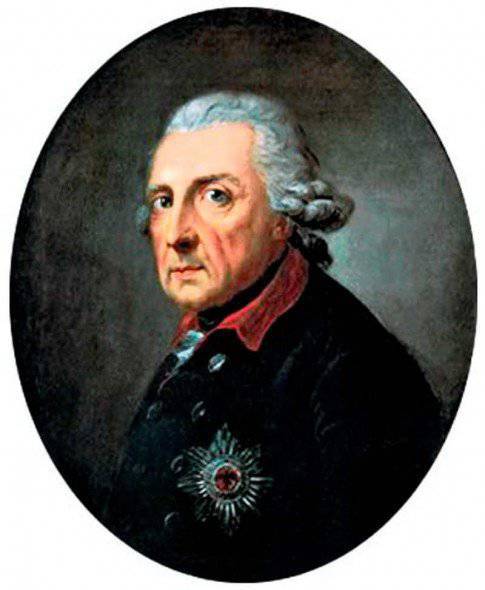 A meeting of diplomats of the three countries was held in Versailles: Austria, France and Russia; they prepared an agreement on the confrontation of the renewed Prussia. But the wise Frederick II did not flinch, he was not afraid of the militant ladies - Maria Theresa, Pompadour and Elizabeth - and was ready to accept their challenge. 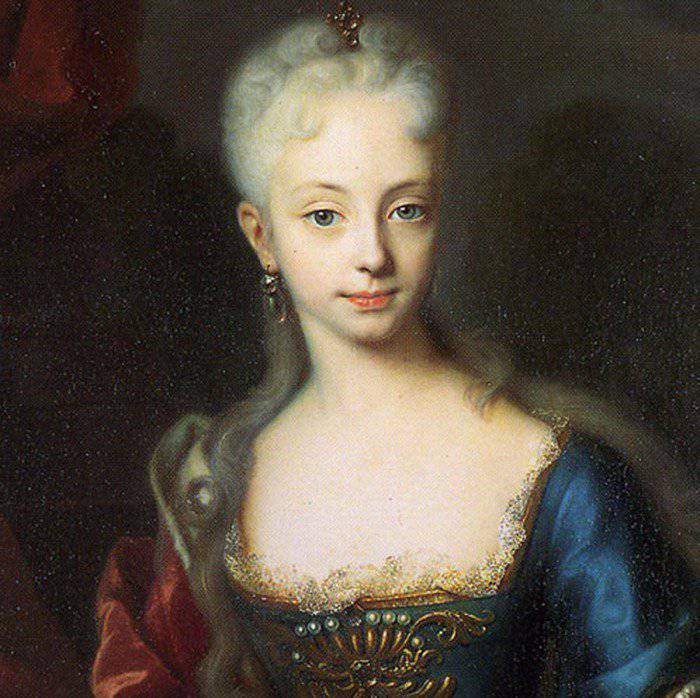 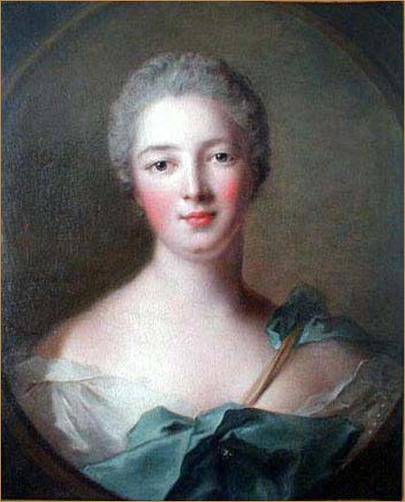 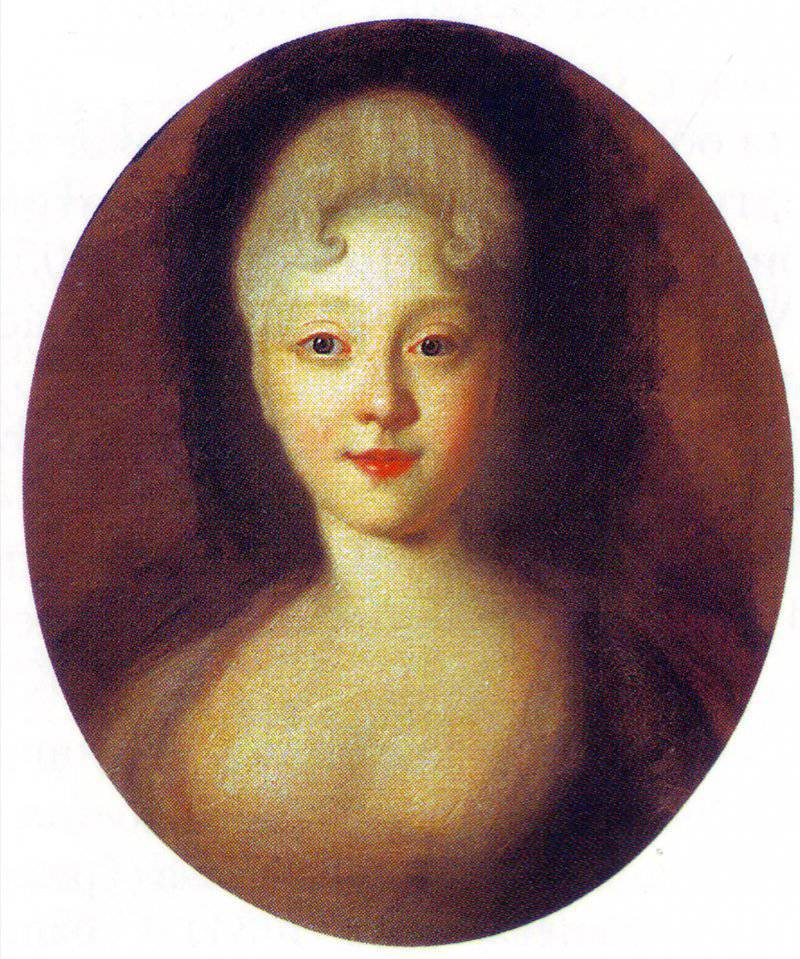 The next war has begun. The regiment under the command of Andrei Stepanovich Miloradovich occupies positions on the western border of the Russian Empire. But after some time, Commander-in-Chief S.F. Apraksin gives the order: “A.S. Miloradovich to hand over the regiment to the new commander, and to arrive at the headquarters himself. ” Now A.S. Miloradovich is appointed as an officer on special missions to deliver information about the hostilities of the Empress. Under Gros-Jagersdof, the Russian army together with the Baltic fleet wins a brilliant victory. A detailed report on this battle A.S. Miloradovich delivers to St. Petersburg for presentation to Elizabeth. But the audience did not take place, the empress was seriously ill. With bad news about Elizabeth A.S. Miloradovich returns to the army. Commander-in-Chief S.F. Apraksin, a sophisticated court commander, knew very well that in the event of the death of Elizabeth, Peter III would be enthroned, who admired the activities of Frederick II. Then inevitable execution awaits him. 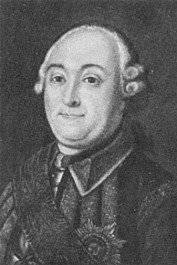 Therefore, the commander-in-chief gives, without the agreement of Petersburg, an order for the withdrawal of all troops to winter quarters. Troops stop all hostilities. The allies of Russia continued fighting with Frederick II. After a long illness, Elizabeth recovered; not only doctors but also two monks, specially sent to St. Petersburg from the Solovetsky Monastery, put her on her feet. The Confederation urgently demanded that Commander-in-Chief S.F. Apraksin to report on the reasons for the cessation of hostilities. The command of the troops was ordered to transfer V.V. Fermoru. Elizabeth accused SF Apraksin in treason, not taking into account all his past merits. Confederation needed a victory over Prussia at any cost. 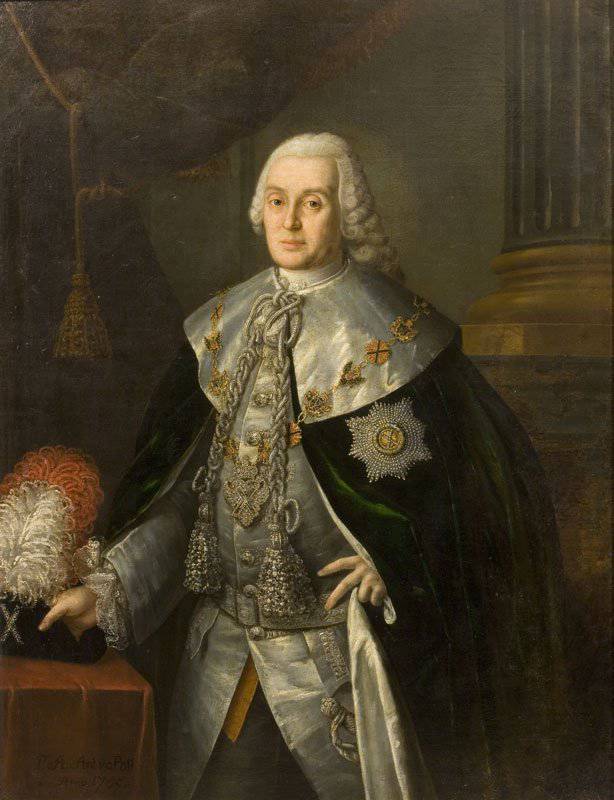 From 1758, A.S. Miloradovich had already begun to fight Prussia under the new commander in chief. After the capture of Russian troops Koenigsberg A.S. Miloradovich, together with scientists from the University of Königsberg, is entrusted with preparing a report to the Empress on the scientific research that was conducted in this educational institution. The preparation of the report took two weeks. Scientists and officers worked almost around the clock. The new commander-in-chief, Peter Semyonovich Saltykov, briefly familiarized himself with the materials of the report and ordered A.S. Miloradovich prepare for departure to St. Petersburg. 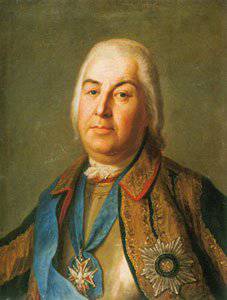 At the same time, the Empress was sent a plan for the upcoming battles, according to which P.S. Saltykov proposed to send Russian troops from the banks of the Warta through Tarnow, Pniew, Lvovek to the Oder by a hidden march to enclose the main forces of Prussia after the Battle of Palacia. In his report, the commander-in-chief asked the Empress to arrange for the supply of Russian troops, who urgently needed guns, rifles, ammunition, uniforms, sabers, horseshoes, and much more. The troops "devoured" their equipment with incredible speed, the commissaries did not have time to deliver everything they needed to defeat the Prussians. After hearing all the instructions of the commander in chief, A.S. Miloradovich asked for permission to depart for the capital. But Pyotr Semenovich noted that one officer would go with him to Petersburg, who was transferred to the capital for command of the regiment. “Yes, you heard, probably, about him. This is Alexander Vasilyevich Suvorov, the commander of our separate flying squad, who acted in the enemy's rear. On the way, meet him, you will have to fight together for a long time. (And Saltykov was not mistaken.) “Now go, take care of your documents,” commanded Miloradovich commander-in-chief. His companion, AS Miloradovich found in the room of the duty general. The officers introduced themselves to each other, Miloradovich asked: "When can I leave?" To which I received the answer: "Immediately." “Well, then go with God,” - said A.S. Miloradovich. The officers settled in a wheelchair, the escort took his place, and the trot on the trot galloped off to the capital. To start a conversation, A.S. Miloradovich proposed A.V. Suvorov to listen to him about the work of the University of Königsberg. Such a proposal was also based on the fact that A.S. Miloradovich wanted to try to present his oral report, which he was to make to the empress when she presented all documents on the activities of the university. “Of course, sir,” said AV Suvorov, turned around to AS Miloradovich and prepared to listen. In the story of A.S. Miloradovich identified all the main thoughts of scientists about the knowledge of phenomena, the depth of which depends on the development of the human mind, which require constant development and improvement. “The scientists of the university even introduced the terms“ a priori and a posteriori knowledge of a person ”, continued A.S. Miloradovich. Suvorov was all the attention, he listened to his interlocutor, as if spellbound. So the first two hours passed, the horses abruptly dropped the speed of the race, and the detachment stopped at the outpost. The duty officer opened the door of the carriage, reported on the situation and invited the officers to the duty room. AS Miloradovich handed a bag with documents to his orderly and ordered to be with him all the time. The rest of the hussars of the escort squad and the orderly A.V. Suvorov settled in the next room. We rested for three hours, until the guard of the outpost cleaned, fed and fed the horses. Three days on the way to the capital A.S. Miloradovich and A.V. Suvorov so agreed on the views and attitudes towards the service of the Fatherland that they became friends for life. During conversations and discussing problems, these officers often switched from Russian to French, German, Turkish, Polish and Serbian. When they realized this, they laughed out loud. The hussars of the escort squad looked at each other at that, shrugged their shoulders and smiled. 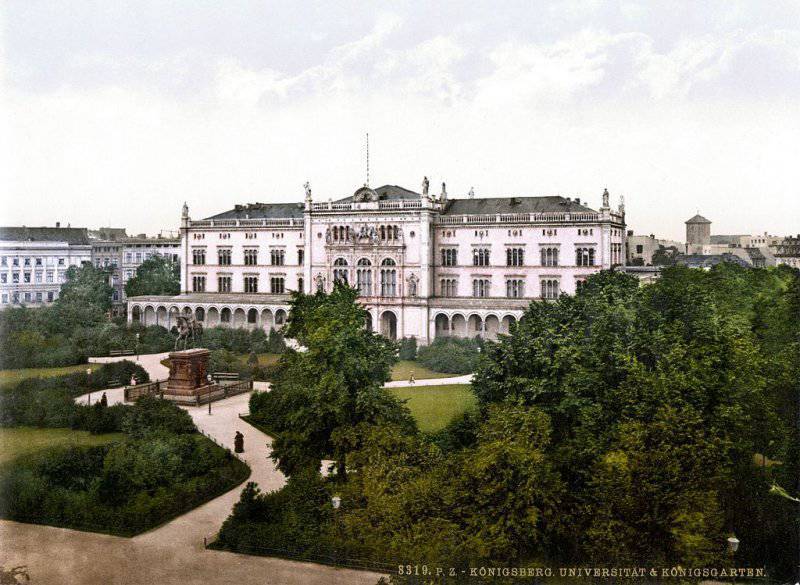 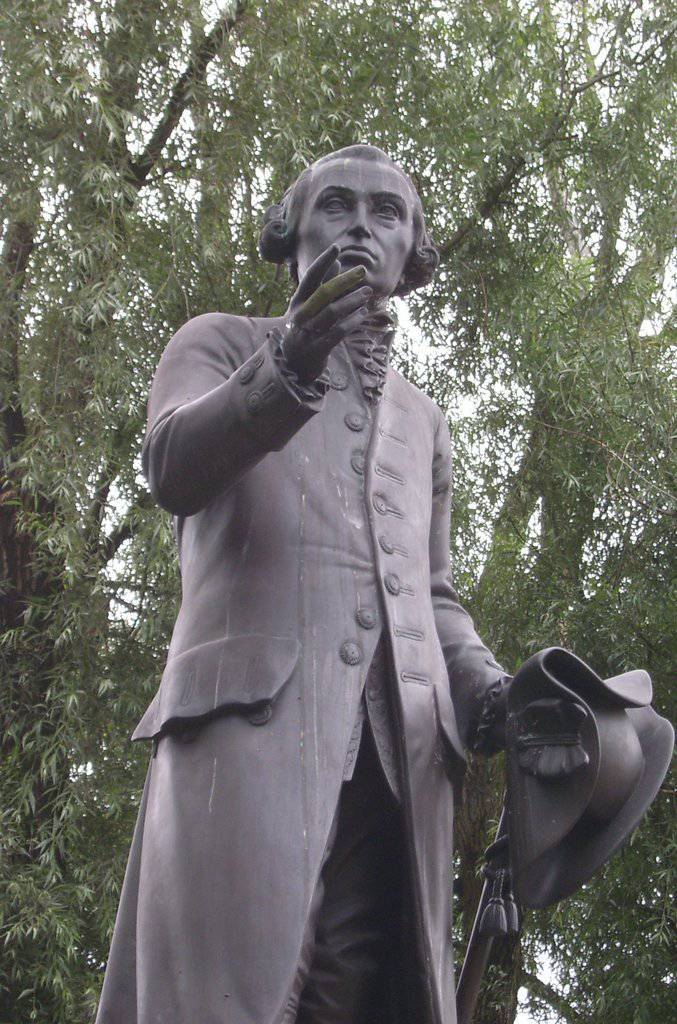 Three days later, the detachment entered Petersburg. Here in the palace of the Empress the officers parted. One went to the report, the other went to headquarters to get directions to Novaya Ladoga, where the Suzdal regiment was stationed, which he was to command. In this regiment A.V. Suvorov prepared his first scientific and team work on how to defeat the enemy. Based on the experience of the Seven Years War, A.V. Suvorov proposed a system of training and education of troops. The ideas set forth in this command instruction are not without philosophical views on the art of war. What caused this is difficult to understand now. Fate again brought AS Miloradovich and A.V. Suvorov during the military operations of the Second Turkish War, but here they were already in the rank of generals. Further, A.V. Suvorov continues the path of a brilliant commander, and A.S. Miloradovich continues the path of the statesman. In the fate of his son A.S. Miloradovich Michael, our legendary commander took an active part. Understanding the need to obtain a fundamental education for the possibility of service in Russia, A.S. Miloradovich, after his son reached the 13 years, sends him to Königsberg University. Here Sergeant MA Miloradovich under the leadership of I. Kant masters both exact sciences and the foundations of philosophy. Then, after the university course MA. Miloradovich in Strasbourg comprehends the intricacies of managing military units. All this is done with the consent and approval of A.V. Suvorov. In France, MA Miloradovich, in addition to familiarity with the French generals, was presented to the royal court.

PS Education, obtained by MA Miloradovich, allowed him in military affairs and in government positions to instantly find solutions based, as they say at present, on the principles of multi-criteria assessments of situations. What is the fact for the fate of Russia, when the day after the battle of Borodino, the commander of the rearguard of the Russian troops MA Miloradovich, managed with the commander of the vanguard of the French troops I. Murat to conclude a peace agreement for a day. During this day, Russian troops, exhausted in battle, managed to break away 25 versts from the enemy and reach new frontiers. And on these frontiers were already fresh Russian troops to defeat the French. This event allowed the people and troops to consider MA. Miloradovich "Savior of Russia".