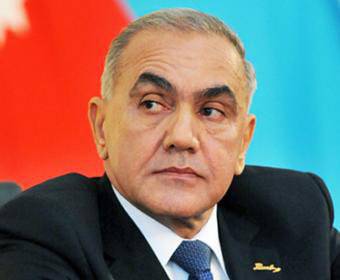 Azerbaijani Defense Industry Minister Yavar Jamalov said that by the end of this year, the ministry will be able to fully meet the needs of the country's armed forces and security forces in ammunition, reports vesti.az.

“Our products are not only inferior in quality to their foreign counterparts, but surpass them in some parameters,” he noted.

According to Jamalov, they plan to establish production of ammunition for artillery installations and tanksto fully cover the needs of the Azerbaijani army at the expense of local producers.