April 29 2014
11
US scientists are going to create a new automatic piloting device for the aircraft, which should replace several people at once. The work in this direction is carried out by DARPA (Agency for Advanced Defense Research Projects of the US Department of Defense). The agency's specialists are creating a new autopilot, which, in flight, will be able to replace professional military pilots right before 5, according to the Internet portal Wired. This project was named ALIAS - Aircrew Labor In-Cockpit Automation System (Rus. "Aircraft Flight Automation System").


It is reported that the new autopilot can replace up to 5 crew members (so far only military aircraft), turning the only living pilot into a real flight director who will control the aircraft using the touchscreen. The ALIAS system was presented as a special removable custom set of support tools at all stages of the flight of the aircraft. This autopilot even implemented a work program in case of failure of the emergency rescue system. In DARPA emphasize that their new autopilot will help reduce the burden on the pilot, which will allow him to focus on the safety of the flight and the performance of the combat mission.

ALIAS is a personal computer system that is installed in the aircraft cabin. It is reported that it will be adapted for installation on almost any aircraft of the US Air Force - from transport helicopters to the most heavy vehicles. DARPA agency experts promise to teach their new autopilot to control all stages of the flight of the aircraft from the moment of take-off and before landing, as well as actions in conditions of extreme situations, for example, in case of failure in the air of individual aircraft or helicopter systems. The pilot, who will perform the functions of the operator, will be able to give commands to the autopilot using the speech recognition interface or the touch screen. 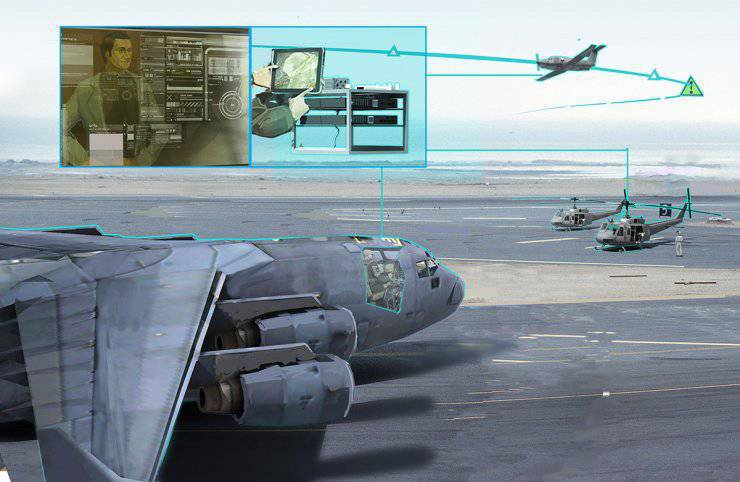 “Our main goal is to create a full-fledged automatic assistant who can easily be configured to control the most different types of airborne equipment. The capabilities of our new autopilot will transform the pilot from the operator of the combat systems of the machine into the curator of the air mission, who will give commands to a highly organized, reliable device, ”says DARPA employee Daniel Pratt. According to him, ALIAS will be able to monitor the condition of the aircraft, fulfilling small technical duties, which will allow a reduction in the number of flight personnel, especially on sophisticated military aircraft.

An automated universal pilot assistant will have many different settings and a user-friendly interface that will provide the ability to adapt it for different aircraft. According to Daniel Patt, who works with the ALIAS program, a system of this level of automation will make it possible to more efficiently use the resources of the aircraft, make the entire flight safer and help you land the plane even when the pilot is in an incompetent state for one reason or another.

Thus, the defense research agency expects to apply in its project all the latest achievements in the field of flight control and automatic stabilization of the aircraft in order to create a highly adaptive system that could independently carry out takeoff and landing operations, and was also controlled by the pilot's voice commands or touching the touch control panel. It is worth noting that DARPA has long been seriously emphasizing unmanned technology in aviation. At the same time, all the most fantastic projects of the agency eventually acquire more and more real features. 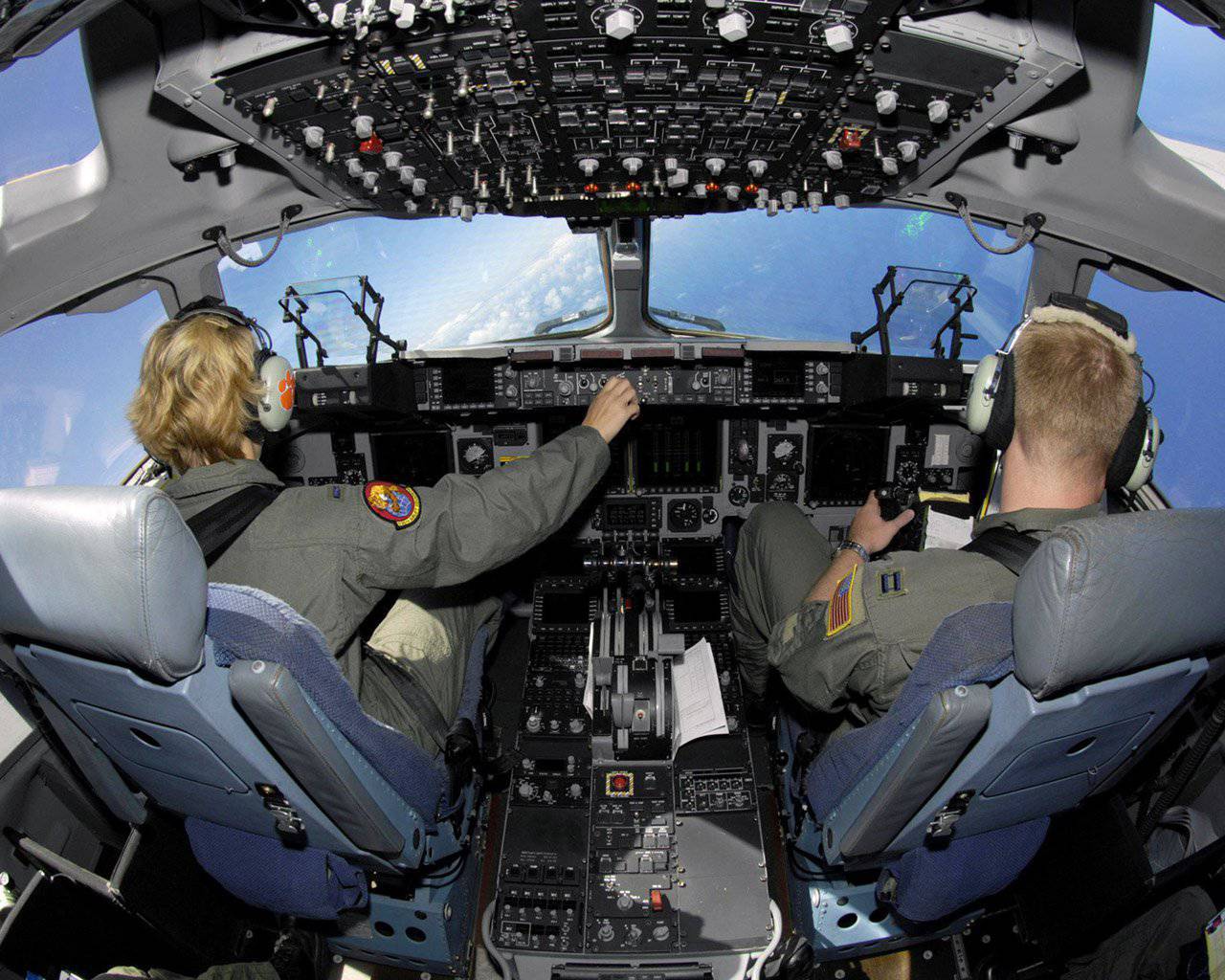 Aviation expert and editor-in-chief of Russia / CIS Observer magazine Maxim Pyadushkin notes that a number of individual technologies that are used in ALIAS are available now. In an interview with the Russian Planet, he noted that in the digital era, the field of activity for developing systems for the automatic control of equipment is only expanding. At the same time on modern civil air liners the pilots can almost not interfere in the process of controlling the aircraft. In addition, with the help of special sensor systems from Boeing or Airbus, they are able to wirelessly receive a large amount of information about their aircraft from almost anywhere in the world.

Maxim Pyadushkin believes that the new American system will work on the same principles as the American drones. The expert explained that the use of autopilot is associated with the development of UAVs - unmanned aerial vehicles, where the pilot controls the equipment not from her cockpit, but from a special ground control station. In the automatic flight mode, modern drones act as a standard autopilot.

It should be noted that the replacement of live pilots by “iron” fits perfectly not only in the DARPA programs, but also in the policy of the new course, which is being held today by the Pentagon and aimed at reducing the number of troops in the American army. In February, 2014, the information appeared that the head of the Pentagon, Chuck Hagel, was nurturing plans for a serious reduction of the American armed forces to the level that was in the country before the start of the Second World War. At the same time, the United States Air Force hopes to part with the strategic intelligence officer U-2, as well as the A-10 Thunderbolt II attack aircraft. Both cars can be attributed to the old-timers of the US Air Force. An anonymous source at the US Department of Defense told the New York Times that the Pentagon, despite all this, still expects to have a very large army in numbers, but at the same time the new army will be flexible. It should become more modern, effective and trained.