April 28 2014
48
Specialists from the Pentagon's laboratory - the agency DARPA, as reported by the site gearmix with a link to the site wired.com, is currently engaged in the development of a new generation of autopilot. In the future, this device will be able to replace up to five crew members in military aircraft. The man-pilot at the same time, will perform the role of "mission supervisor", and will be able to give commands from the touchscreen. 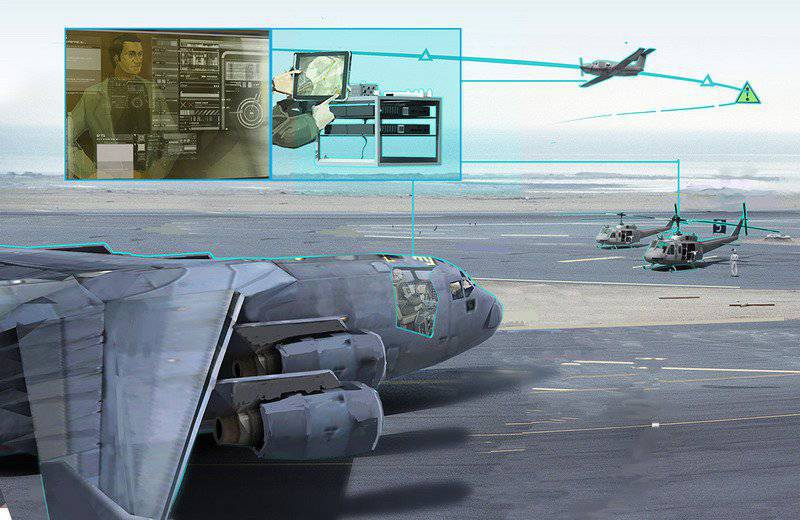 The development of the autopilot is carried out under the ALIAS program. It is a mobile complex, which, with the necessary settings, will provide support to aircraft during all phases of flight. Moreover, in case of emergency situations in the air, the system will be able to perform all the necessary actions, thereby reducing the burden on the pilot. According to experts DARPA, the use of autopilot will significantly increase the safety of flights and improve the efficiency of missions.

According to the agency, they use the latest advances in autopilot in their developments. As a result, the researchers plan to get a highly adaptable automated system that will have the ability to move from one plane to another. At the same time, it will be able to control the fulfillment of the mission on all aircraft from takeoff to landing. All this will occur using the touch interface, as well as using voice commands.

It is worth recalling that a few months ago, US Secretary of Defense Chuck Hagel during the Pentagon meeting announced his intention to cut funding for the agency. It is planned to use more economical technologies, as well as a reduction in the number of personnel and equipment.
Ctrl Enter
Noticed oshЫbku Highlight text and press. Ctrl + Enter
We are
Civil Defense Day. Emergency forces are always ready to helpThe Pentagon is going to replace the crews of combat aircraft autopilot
Military Reviewin Yandex News
Military Reviewin Google News
48 comments
Information
Dear reader, to leave comments on the publication, you must sign in.