Walk away by pinching the door

6 May 2011
2
The actions of our administration, which initially supported the UN Security Council’s embargo on arms supplies to Iran, and then “let through”, according to the apt expression of the head of state, the resolution authorizing a NATO military operation against the regime of Colonel Gaddafi in Libya, are usually interpreted as manifestations of a pro-Western liberal foreign policy President Dmitry Medvedev. Such an interpretation is as banal as it is true: both initiatives really came from the Kremlin, and sometimes government officials did not even have time for the frisky moves of the updated foreign policy mindset. 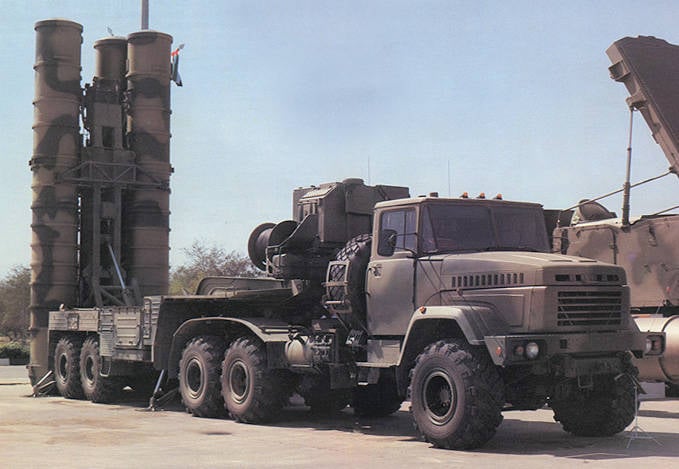 It is enough to recall the dismissal of the former head of the information and press department of the Russian Foreign Ministry, Andrei Nesterenko, who carelessly remarked that the supply of C-300 missiles to Iran is not subject to the UNSC embargo. The diplomat probably did not know that the supply of anti-aircraft complexes to Iran was stopped long before the embargo was introduced, even in the spring of 2009, in the hope of favor of the new American president. The insufficiently enthusiastic attitude of the Russian ambassador to Libya, Vladimir Chamov, to the fearless fight against the bloody tyranny of Colonel Gaddafi also cost him his job. Fast and merciless dismissals of those who disagree or not involved seem to be turning into a universal style of solving all problems.

The economic consequences of elegant foreign policy evolution are already quite well described in the press. Thus, the head of the corporation "Russian Technologies" Sergey Chemezov estimated the losses of only exporters of weapons in the Libyan market at more than 4 billion dollars. To this we must add the losses of Russian Railways, which is forced to curtail the construction project of the Sirt-Benghazi six-kilometer railway. Recall also that Russia was able to get military-technical contracts and orders for the construction of infrastructure after the cancellation of Libyan debt in the amount of 4,5 billion dollars. And if this practice turned out to be fully justified in Syria and Algeria, then in the case of Libya, this amount should also be counted as a direct financial loss of the country.

Less is known about the financial and economic implications of solidarity with the "international community" in Iran. A priori, it is clear that the scale of Russian losses in the Iranian market significantly exceeds the Libyan ones. Exact cost armory contracts, with the exception of the S-300 deal, which is estimated at $ 800 million to $ 1 billion, is unknown. But given the scale of the Islamic Republic's economy, its hydrocarbon resources and, most importantly, the urgent need to modernize the dilapidated air force, air defense and, to a lesser extent, fleet, the most conservative estimate of direct losses is at least $ 7 billion. Some experts reach as much as 11-13 billion.

In addition, Iran represented a large potential market for Russian civil engineering products, primarily commercial airliners. It is known that a few months after the unmotivated stopping of the transfer of already loaded into trains and ready for shipment of C-300 SAMs, the Iranians stopped negotiations on the possible purchase of medium-haul Tu-40CMs to 204. And if only the new leadership of the KLA does not perform some kind of miracle, it means the death sentence to this project.
Thus, we have to admit that good wishes about the need to ensure favorable foreign policy conditions for modernizing the country are at variance with the real policy, which is to infringe the interests of the most high-tech sectors of the domestic industry. That, however, is not surprising, because the modernization can be understood in different ways. In any case, it is known about the opinion, non-publicly expressed in high corridors, that the defense industry is nothing but a burden on the Russian economy.

Potential losses — not only economic, but also political — cannot be assessed at all. The phenomenal successes of Russia in the arms market over the past decade have been largely, if not decisively, the result of a sovereign foreign and defense policy. Moscow was perceived as a convincing geopolitical alternative to the US imperial project. Now this status is likely to be lost, and in the future, most likely, will go to China.

Finally, another aspect of the Kremlin’s new Middle East policy should be mentioned. Historically, secular officer regimes have become Soviet allies and partners in this region. These were complex, often unpredictable, but it was partners or even allies. Some of them remain so until now. On the contrary historical Wahhabi Saudi Arabia was and remains the enemy of our country, which played an exceptional role in financing anti-Soviet forces in Afghanistan, and then supported the separatist rebellion in Chechnya, which now, again not without Saudi participation, has transformed into a Salafist pan-Caucasian terrorist underground.

Tellingly, both Iran and secular nationalist Arab regimes are mortal enemies of the Saudi usurpers. And their crazy surrender under liberal slogans is not only senseless, in Gorbachev's traditions, bending before the West, but also capitulation to those who financed the killing of our soldiers in Afghanistan and the Caucasus, as well as terrorist attacks against civilians hundreds and thousands of kilometers from these places.