April 28 2014
98
This photo often appears on the open spaces of the world wide web. Always no comment. And always causes inexpressible emotions. Once you see this picture, you will never forget. We decided to find out who this heroic veteran is, smiling, no matter what ... 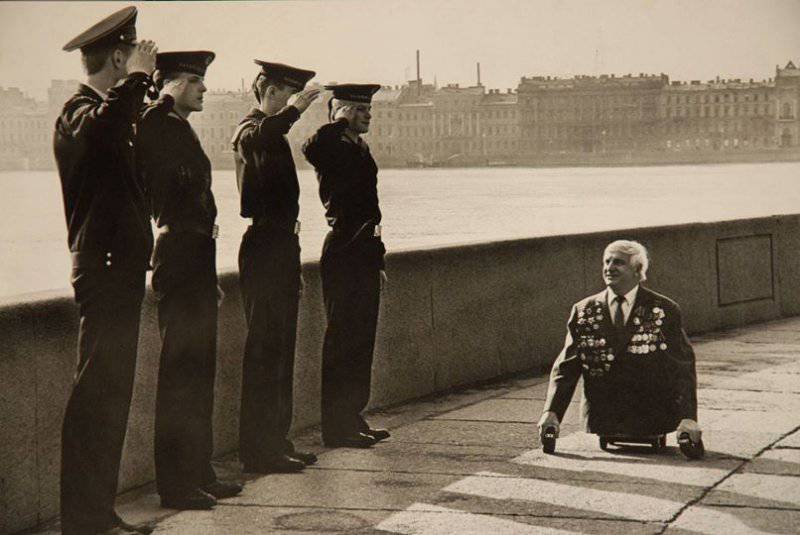 His name is Anatoly Leopoldovich Golimbievsky. It is he, the mechanic of the savvy destroyer, the only survivor of the whole group, the first to accept the battle in Tsemessky bay near Novorossiysk.

Sailor Anatoly Golimbievsky was in the first part of the landing of the marines, landed on the Little Land. He was found on the battlefield with no signs of life, with injuries to his legs and arms. In the Tbilisi hospital the brave sailor was rescued, but they could not save his legs. But this sailor radiated such vitality that he managed to win and marry the head nurse, Georgian Mirtsa. Daughter Tamara gave birth to a grandson, waited for Anatoly Leopoldovich and great-grandson ... 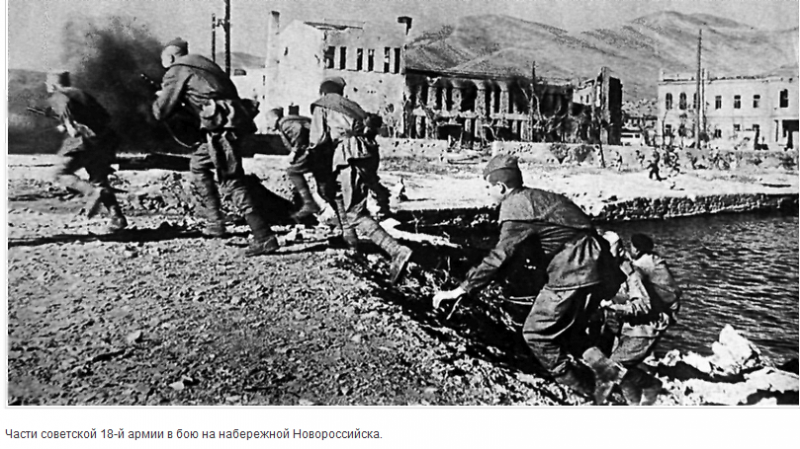 It is worth admitting that the details of his courageous act, perhaps, remained only in the memoirs of the former commander of the "Smart", Rear Admiral S. S. Vorkov. Better witness these events can not tell.

... Myskhako. Long-suffering Small land. Near Novorossiysk, Anatoly Golimbievsky was admitted to the party. With a machine gun hot from the hot shooting, in a tattered vest, he violently rushed forward. Only forward. At the enemy ... I stumbled on the machine gun fire. Jumped up and fell again. With annoyance, he felt his knee, sticky with blood. Clenching his teeth, crawled forward, where the others ran.

Soon Golimbievsky snuck up to the enemy bunker, occupied by thirteen wounded paratroopers, and held defense together with them for two days. 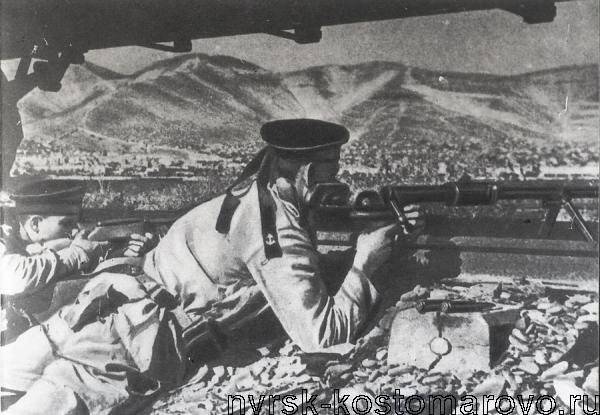 On the third day, wounded and in the other leg, one crawled to the machine-gun nest. Aptly threw "lemon". The enemy bullet landed in the right hand. He returned to his comrades. Only four remained alive. Only on the seventh day of the intolerable rumble, thirst, hunger, he was picked up for a motorbike. 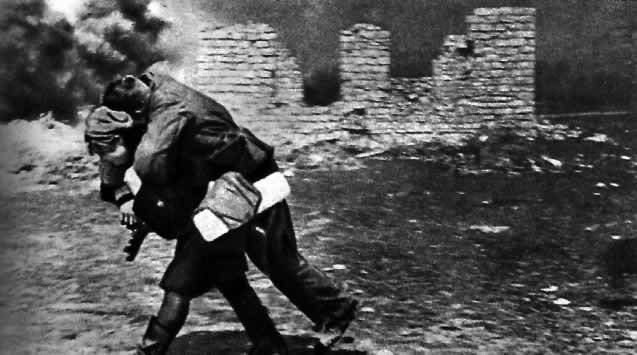 In Gelendzhik hospital after the examination, the surgeon said:
- Gas gangrene. Only amputation of the legs ... Do you agree?
- I want to live! - answered Golimbievsky.

... Anatoly Golimbievsky lived up to 80 years, infecting everyone around with his love of life. His "golden hands" found application at the Institute of Metrology, where he worked all his life as a leading engineer and manufactured thousands of mechanisms, devices and devices. I traveled around the city and to the dacha myself in a car, which I remade into manual control.

PS This picture, in which the cadets of the Nakhimov school, led by an officer, salute the veteran Golimbievsky, was taken in 1989, on the embankment in Leningrad by photographer Ivan Kurtov. First, this picture was published by Smena, the most progressive newspaper at that time.
Dear veterans, with the upcoming Victory Day!

Ctrl Enter
Noticed oshЫbku Highlight text and press. Ctrl + Enter
We are
Twice a Survivor, or Against DeathBy the 70 anniversary of the landing and the formation of a bridgehead Small land
Military Reviewin Yandex News
Military Reviewin Google News
98 comments
Information
Dear reader, to leave comments on the publication, you must sign in.