The Canadian satellite, not launched due to the sanctions, turned out to be military, not civil

April 26 2014
69
The satellite that Canada intended to launch with the help of a Russian rocket is military, not civilian, as stated earlier. However, the launch, due to Western sanctions imposed on Moscow, did not take place. 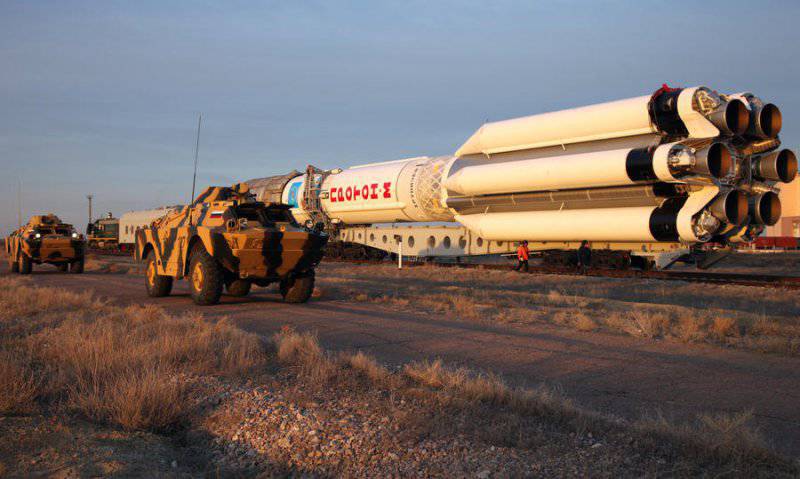 Because of the sanctions imposed by the West on Russia, the launch of the Canadian military satellite M3MSat, which was to be put into orbit by a Russian rocket, did not take place, writes Ottawa Citizen.

At the same time, representatives of Canada earlier reported that the satellite was not a military one, but a civil one. The situation was commented on by Deputy Prime Minister Dmitry Rogozin. “Canadians pierced. They refused to launch their satellite, recognizing it as a military. And before they were assured that he was civilian, ”the politician’s tweet says.

Now the Canadian authorities, together with the Canadian Space Agency, are trying to find another state that could help with the launch of the satellite. Dmitry Rogozin commented on the situation with the cancellation of the previously scheduled launch in his Twitter as follows: “Canadians got money for sure.”

The launch, scheduled for June 19, was canceled after the Canadian authorities decided to impose sanctions on Russia in connection with the situation in the east of Ukraine. The launch was delayed by the Canadian government.

The Canadian satellite M3MSat was supposed to provide tracking for the Navy, as well as work in conjunction with another Canadian satellite Radarsat-2. M3MSat is equipped with technology that allows you to track incoming signals from ships. He notices any movement of ships in the sea, their direction and speed, and also allows the military to make sure that the ships are in the waters of Canada legally.

In this case, the Canadian edition notes that the launch of other, smaller satellites was postponed. Sanctions can put the Canadian space industry in a difficult position, as there are not so many countries that are capable of launching satellites.

In turn, the head of the Canadian Space Agency, Walt Natynchik, stressed that the sanctions will not affect the work of the crews on the ISS.