April 25 2014
68
The General Director of the Saratov Aggregate Plant, Igor Ivanov, at a meeting of the regional government, said that the company had begun to build a heavy anti-tank missile system. This complex will replace the Chrysanthemum-S complex in the future. The new development will be implemented on a unified tracked platform "Armata". This was reported by the agency ITAR-TASS. 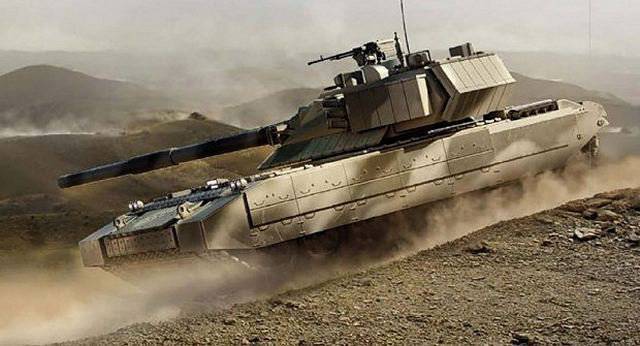 "The company will spend 70 million of its own funds on two investment projects this year"- said the general director.
The second development of the plant is the creation of a lightweight mobile anti-aircraft missile system using rubber.
The tactical and technical characteristics of the new platform are still classified.

The unified heavy tracked platform (TGUP) of the Armata cipher (often referred to as “Armada” in the press) is a fourth-generation Russian tracked platform developed by the Uralvagonzavod with the 2009-2010 of the year.

TGUP "Armata" has a combat mass of up to 55 tons, with the active defense of the KAZ "Afghan". Equipped with A-85-3A diesel turbo-piston engine with HP 1500 power. Able to reach speed on the highway to 75 km / h.