Who fired a helicopter in Kramatorsk?

April 25 2014
134
Today (on Friday 25 of April) at the airport of the city of Kramatorsk MI-8 helicopter exploded. An administrative building was severely damaged by the explosion, and the An-2 plane standing nearby was completely destroyed. This information to the portal "Russian Spring" presented the director of Kramatorsk airport, who immediately announced that the helicopter was fired upon by Russian saboteurs. These words of the director of the airport met with ridicule. 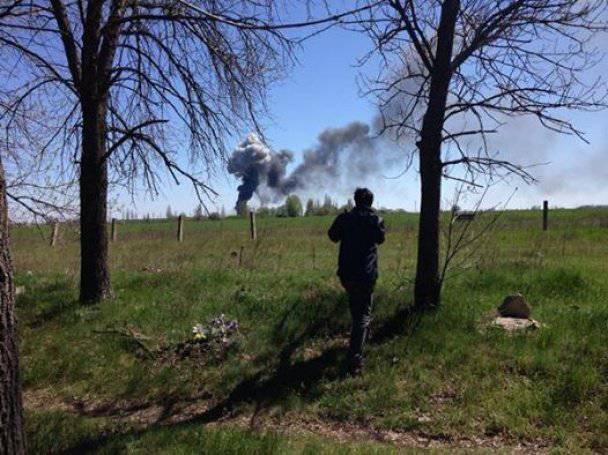 According to the preliminary version, the rotary-wing blast occurred while the engines were warming up. The helicopter was used to spread propaganda leaflets over the city. Leaflet text: 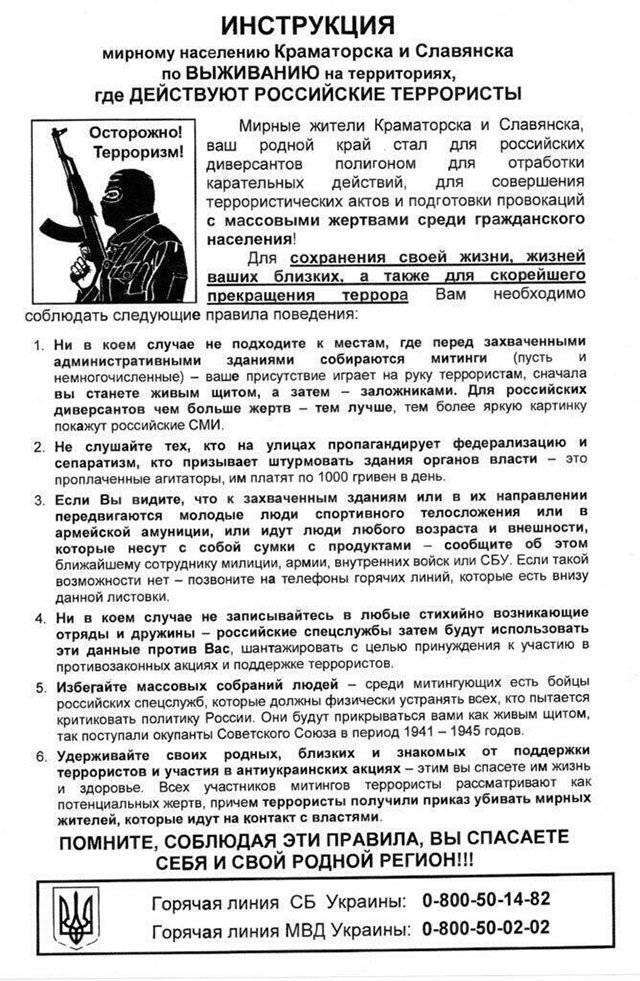 Immediately after the explosion of the helicopter, information appeared in the Ukrainian media that allegedly a certain eyewitness had witnessed with his own eyes how a Russian mercenary with a beard was shooting at a helicopter with a grenade launcher. The same witness (reports portal "Isle" ), as it turned out, even knows the “call sign” of the “mercenary”. And this call sign is Babai. The bearded man allegedly drove up to the airport by car, got out, climbed onto the roof, fired a grenade launcher and calmly drove away. 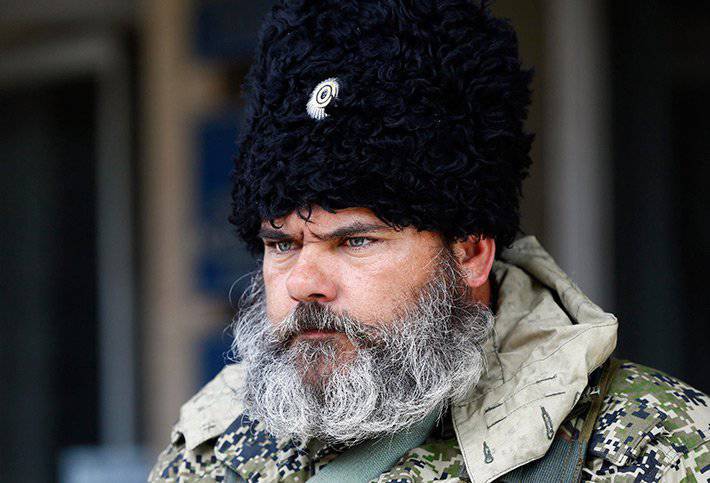 Interfax reports that residents of one of the houses located near the airport, heard three shots. According to local residents, the shots were fired from different points.

Soldiers of the people's self-defense of Kramatorsk (Donetsk region - Donetsk People's Republic) in an interview RIA News" stated that it was they who fired at the helicopter:

Our soldiers approached the airfield, fired an RPG in the direction of the helicopter that was standing on the field. There was an explosion. The servicemen began to shoot at ours with machine guns, ours retreated.

His version of the incident offers the SBU. According to this version, a sniper shot into the helicopter's fuel tank.

Footage from the scene:

Ctrl Enter
Noticed oshЫbku Highlight text and press. Ctrl + Enter
We are
“Russian Spring” on the festival of colors in Kiev and bloodshed in the DonbasReports from the militia of New Russia for 27-28 September 2014 of the year
Military Reviewin Yandex News
Military Reviewin Google News
134 comments
Ad