One GLONASS for three countries

April 24 2014
37
As the vz.ru, Russian, Belarusian and Kazakh authorities have agreed to create a single navigation space. This was announced recently by the head of the Kremlin administration, Sergey Ivanov, specifying that all the necessary documents had already been signed. Also soon it is planned to integrate the work of GLONASS, to improve the quality and reliability of the provision of navigation services. 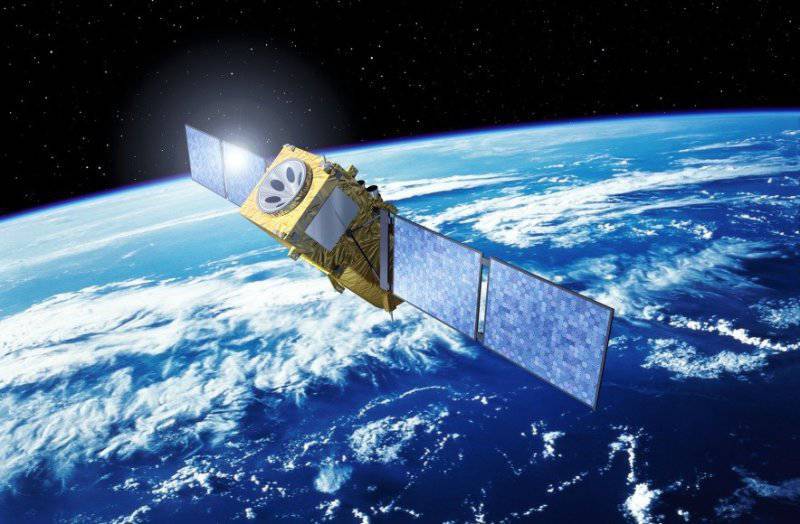 First of all, it is a question of placing information collection points or SDKM stations in order to increase positioning accuracy on a certain area. Currently, conventional navigation calculations are performed using satellite constellation, which gives an error of two to three meters. Meanwhile, SDCM allows to obtain a higher measurement accuracy. In turn, this will expand the scope of application of navigation technologies in areas such as agriculture, road construction, large objects, geodesy and cartography, that is, where special accuracy is needed.

Moreover, the station SDKM should be part of GLONASS. As is known, the GLONASS system consists of three separate subsystems. The first is directly satellites, the second is the control loop, and the third subsystem is the navigation devices of consumers. Thus, SDCM can be attributed to the third subsystem, a kind of functional complement of GLONASS. It will increase the accuracy of the entire system.

According to the head of the Kremlin’s administration, Russia plans to further develop the direction of foreign cooperation in the field of satellite navigation. In particular, to support domestic specialists in the work of international structures. This will help improve the integration of the Russian navigation system with foreign ones. Russia has plans to establish at least 50 stations abroad in 36 countries. Currently, similar stations are installed only in Brazil and Antarctica.

According to Ivanov, the development of the GLONASS ground-based measurement segment will help improve the accuracy of the system and the competitiveness of Russian navigation services. As noted by the head of the Kremlin administration, the accuracy of GLONASS has recently increased significantly. This suggests that in the near future the lag of the Russian system from the GPS on this indicator will be minimal. To date, the GLONASS error is 2,9 meters, and GPS is 1,8, and the gap continues to narrow.

According to experts, by the end of the year 2020, it is planned to increase the accuracy of the GLONASS to the 0,6 meter. That was the task that Roskosmos set. At the same time, Russia is already able to independently meet its own needs for satellite navigation. Only the United States possesses this ability from other countries besides Russia.
Ctrl Enter
Noticed oshЫbku Highlight text and press. Ctrl + Enter
We are
GLONASS is dependent on foreign componentsSignals from the sky. Satellite communication systems
Military Reviewin Yandex News
Military Reviewin Google News
37 comments
Information
Dear reader, to leave comments on the publication, you must sign in.