In the Ivano-Frankivsk region appeared militia 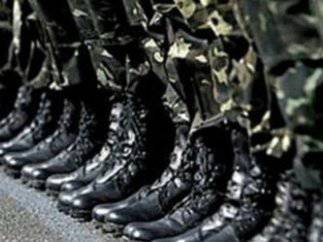 According to the INTERFAX.RU, in the territory of Ivano-Frankivsk region, the public organization “People’s Militia of the Carpathians” began to work. It will protect the territorial integrity and sovereignty of the country, ensuring public order and security in the region.


“The public organization“ People’s Militia of the Carpathians ”was created. In accordance with the current legislation, its charter has been worked out, which provides for the possibility of uniting all citizens of the region on a voluntary basis in order to protect the territorial integrity, sovereignty of our Motherland and ensure law and order in its territory, ”the head of Ivanovo Frankivsk Regional State Administration Andrei Trotsenko.

He also asked the heads of local authorities to hold general meetings of citizens by the end of April in order to form a militia structure in localities.

According to Trotsenko, the people's militia will receive financial support from the regional trust fund for the mobilization needs of the Ivano-Frankivsk Regional Council.