North of Scotland on Wednesday, two Russian Tu-95 bomber were spotted. Such information with reference to the British Department of Defense appeared in The Wall Street Journal. 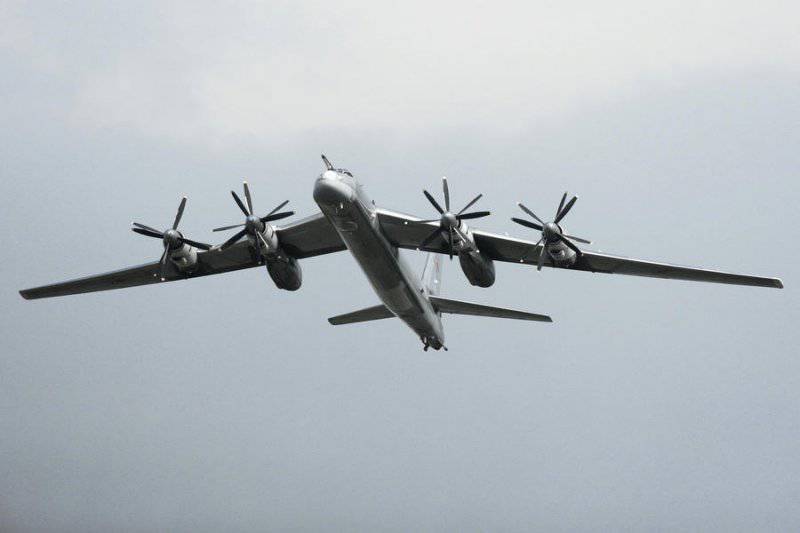 It is reported that the Royal Air Force had to alarm two fighter "Typhoon" in order to establish the type and identity of the aircraft.

“Russian military airplanes remained in international airspace all the time, and they have every right to do so,” said a spokesman for the British Defense Ministry, quoted by Ino-TV.

"Russian military aviation never entered the sovereign airspace of the United Kingdom without permission, ”he added.

The Ministry of Defense also reported that such incidents were not rare: last year this happened eight times.

The authorities of the United Kingdom are not inclined to dramatize the situation, despite the fact that the event took place against the background of exacerbation of tension in the international arena after "Russia's military invasion of Ukraine."