Myths about the Reichstag 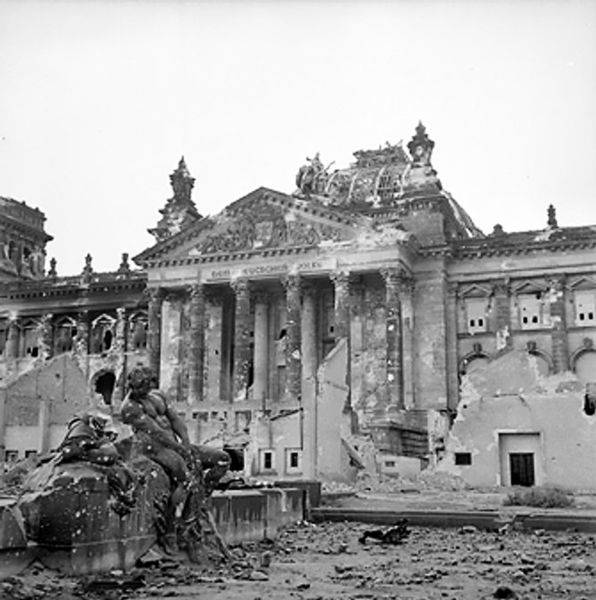 According to one of the myths about the Reichstag, it was blown up, so the symbol of the Third Reich was allegedly "executed". The Soviet people did not feel sorry for this building, rather regretted the lost inscriptions of our soldiers.


But in fact, no one blew up the Reichstag building, the building remained in the Westernizers zone, in West Berlin, it was practically on the border, at the Berlin Wall. He stood for a long time in a dilapidated form, in 1954, the dome was dismantled, it could collapse. The Nazis themselves wanted to destroy it, the project of A. Speer on the construction of the “capital of the German world” was prepared. Hitler planned to destroy the old city by building a new, in fact, the capital of the planet, the “New World Order”.

Reference: Reichstag (building), the building began to be built in 1884, built for 10 years, according to the project of architect Paul Vallot, in the style of the Italian High Renaissance. In the years 1894-1933 the Reichstag of the German Empire met there, then the Reichstag of the Weimar Republic. February 27, 1933 there was a famous arson of the building, which the Nazis used as an excuse for political repression. After that, the parliament was transferred to the next building of the Kroll Opera, he sat there until 1942. The Reichstag building was used for meetings and then for military purposes. The Reichstag was a symbol of Berlin and Germany, which is why it was stormed on April 28 - May 2, 1945. The building was not restored for a long time after the war, but it was still restored, and in 1973 it was used for exhibitions, meetings of organs and factions of the Bundestag. In 1991, it was decided to move the Bundestag from Bonn to the former Reichstag building. The English architect Norman Foster was charged with the reconstruction of the building, he was able to save historical the appearance of the building, while creating a building for the modern parliament. The Bundestag moved to Berlin in 1999. A significant part of the inscriptions of Soviet soldiers was preserved - in 2002 they raised the question of their removal, but they defended them by a majority of votes. 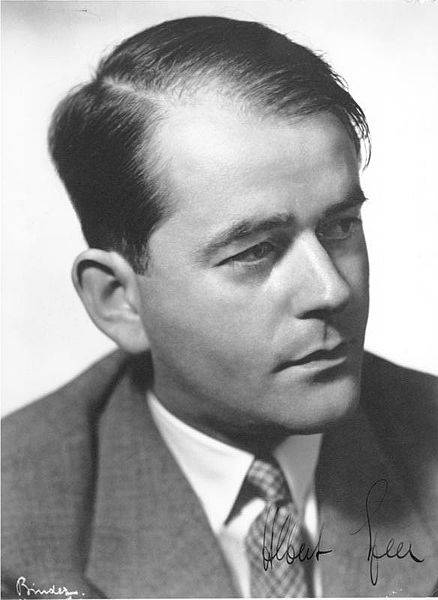 The last stronghold of the Reich?

The Reichstag was a symbol of Germany and one of the most powerful centers of resistance in Berlin, but it was not the last stronghold of the empire and Hitler. The center of defense was the building of the imperial office and Hitler's bunker, it was from there that the garrison of Berlin was controlled.

But the Reichstag was a suitable target for the soldiers of the Red Army - a symbol of the German Empire, and therefore sought it. For the Red Army, the banner over the Reichstag meant Victory in the Great War. According to the memoirs of the Hero of the Soviet Union, the commander of 756 rifle regiment F. M. Zinchenko, who stormed the Reichstag, they did not know that literally 800 meters from them was Hitler's bunker. If they knew, they would definitely try to capture Hitler.

A myth was created that supposedly for hoisting the Victory Banner people were specially selected on the basis of nationality: Russian - Yegorov, Georgian - Kantaria and Ukrainian - Berest. Alexei Berest became famous once again in this battle: the Germans demanded no less than a colonel for the surrender negotiations, the attackers had only majors, there was no connection with the regiment. Therefore, Beresta dressed as a colonel (tankers helped out by giving him a leather jacket), the "colonel" giant came down to the Germans. And immediately he took “the bull by the horns”: “I am listening to you, Mr. Colonel. Report why you were invited to negotiate. ” The German shuddered from the "report", but he "reported" what he wanted. The Germans agreed to withdraw from the Reichstag, if they were released in the direction of the Brandenburg Gate. Berest demanded unconditional surrender, gave half an hour to think, then joked about his innate talent "diplomat." The garrison capitulated. Berest died in 1970 year, saving a child from under the train. 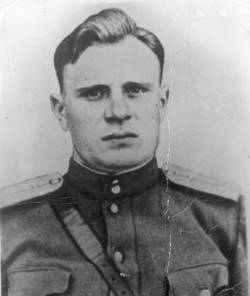 In fact, according to the recollections of the same Zinchenko, he ordered the head of intelligence captain Kondrashev to take two scouts, he chose at random (without motive), all scouts were excellent fighters, heroes. The banner was handed to them from the Military Council of the Army, only on May 2 it will become the official Victory Banner, after a picture of the Pravda correspondent. The picture will be taken by plane to Moscow and on May 3 it will be printed in the newspaper.

On the night of 1, a group of fighters — the standard-bearers Egorov, Kantaria, Berest — with gunners covering them, secured the Banner on the roof of the building. The battle in the building went on even before 2, the fighters who naturally fought in it also tried to leave their mark on Victory, therefore as they advanced in many windows red flags, flags, pieces of matter fluttered. The most famous other banners were hoisted by the groups of Captain Makov, Major Bondar, and Lieutenant Koshkarbayev and others.

But every year the press tries to create a sensation that Egorov and Kantaria were not the first. The Kremlin knew that there were many heroes, but for the official myth, the country needed two or three heroes. In this terrible battle, one of the most recent in this War, everyone was already Heroes, hard-core guys and experienced men ... Their reward was Victory, one for all ... 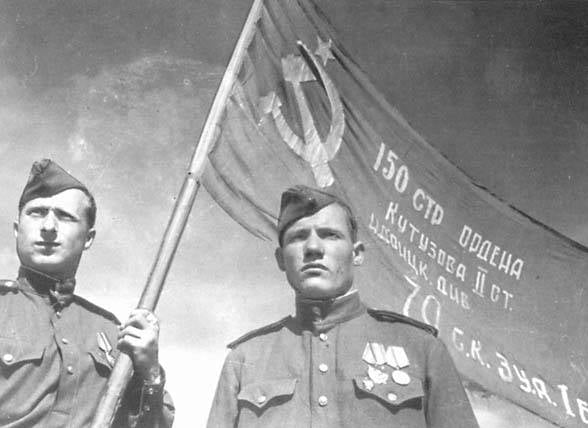 Mikhail Yegorov (right) and Meliton Kantaria at the Victory Banner, which they hoisted over the Reichstag.