Who fired An-30 over Slavic? 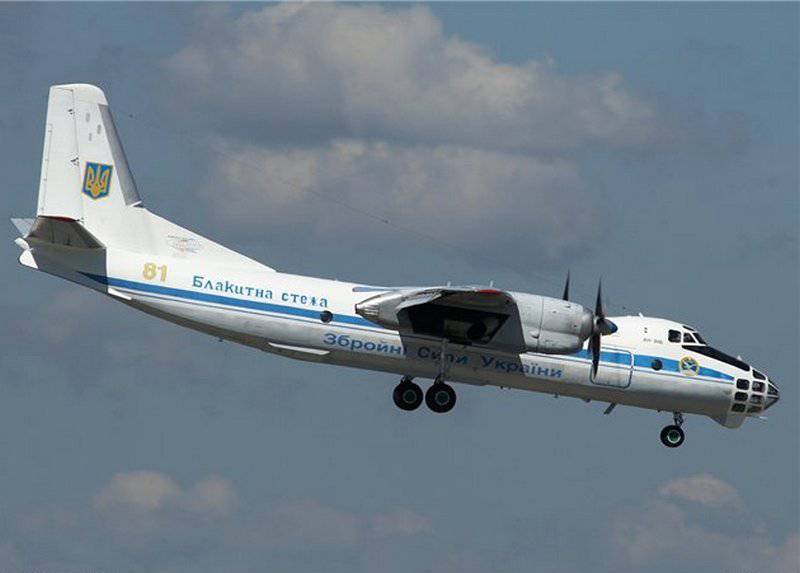 The plane of the Ministry of Defense of Ukraine An-30, which made a sightseeing flight over Slavyansk, was fired from an automatic weapons.

An-30 - aircraft designed for aerial reconnaissance. To date, such models are operated in the Russian Air Force and the Ukrainian Air Force.

According to the Ukrainian agency "UNIAN" AN-30 got into the fuselage, but was able to stay in the air, after which it landed safely at the Boryspil airport. After a detailed examination and diagnosis of the Ukrainian Air Force aircraft, its functions were fully restored.

In turn, representatives of the Donbas people's militia reported "Russian news service" that they opened fire on the plane to make it rise higher, because they did not want the military to record in detail their deployment sites.

We are peaceful people, we do not attack anyone
-
quotes Ponomarev RIA News".

The Ukrainian media, based on such statements by the people's mayor of Slavyansk, concluded that the militia did not obey Ponomarev.

We will remind that earlier in Slavyansk a civilian helicopter was fired, from which leaflets were scattered with the text of the agreement in Geneva on April 17.