SBU: the deputy from "Fatherland" was killed by the Russian lieutenant colonel

April 23 2014
134
The SBU said that "hot on the trail" was able to identify the perpetrator who took part in the murder of the deputy of the Gorlovka City Council from the Batkivshchyna Party Vladimir Rybak. And this criminal, according to the Ukrainian special services, turned out to be a certain Igor Bezler, whom Kiev calls a citizen of Russia, a member of the "Strelka group" and an employee of the Main Intelligence Directorate of the Russian Federation. 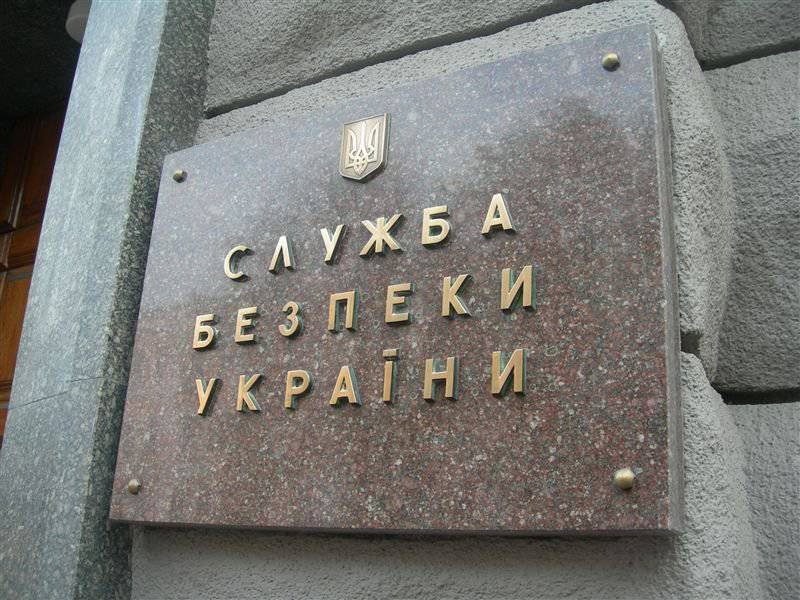 Information that the deputy Rybak was killed by a “GRU employee” was presented during the briefing by the official representative of the press service of the SBU, Ms. Kosareva. It reports RIA News".

UNIAN provides information that Igor Bezler (call sign "BES") gave the order to one of the "servicemen of the Russian Federation" in the Donetsk region, aimed at neutralizing the Fisherman.

Recall that on April 22, two bodies were found in the Torets River near the settlement of Raygorodok (Donetsk region). After examination, the Ministry of Internal Affairs of Ukraine provided information that the death of men, one of which was Deputy Rybak, was due to drowning. Pre-men allegedly tortured.

Портал URA-Inform reports that the "GRU officer" and "citizen of the Russian Federation" Igor Bezler is in fact a local resident - a retired lieutenant colonel of the Ukrainian army. And the online edition "Isle" publishes data according to which, after his resignation from the Ukrainian army, Bezler headed the Gorlovka funeral services company. The SBU did not comment on this information.
Ctrl Enter
Noticed oshЫbku Highlight text and press. Ctrl + Enter
We are
Reports from Strelkov Igor Ivanovich 16-17 July 2014 of the year
Military Reviewin Yandex News
Military Reviewin Google News
134 comments
Information
Dear reader, to leave comments on the publication, you must sign in.