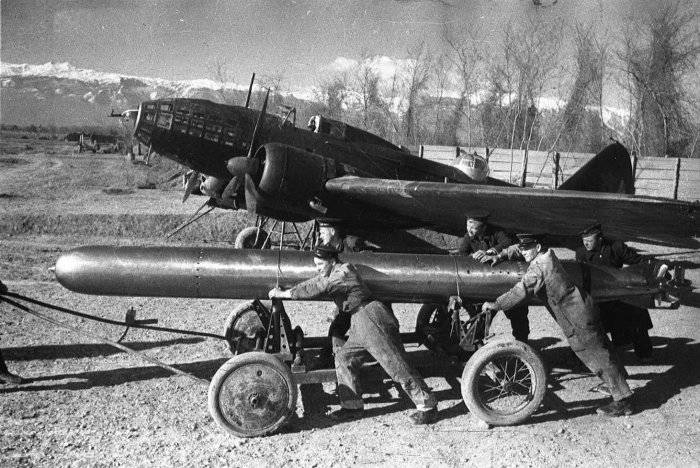 Possessing a long range and relatively high cruising flight speed for that time, the reconnaissance aircraft IL-4 in a short time examined significant areas of the sea surface and immediately informed the commanders about the situation in the specified areas and the targets found, called for their destruction bombers or torpedo bombers, attacked themselves most important goals. Torpedo variants of the Il-4 aircraft were armed, as a rule, with one torpedo, but some experienced pilots doubled the combat capabilities of their Il-4T aircraft, flying combat missions with two torpedoes on board.

The IL-4 minelayers could carry various types of parachute aircraft mines, including 500 and 1000 kg, as well as parachute anchors of the type "geyro" with a diameter of 1,5. Mines were laid on sea lanes, in straits, on fairways near enemy bases ports on navigable rivers. The enemy suffered significant losses from mine deliveries made by IL-4. In addition, the marine modifications of the IL-4 were armed with rocket weapons - Six PC-132 high-explosive fragmentation shells, which were suspended under the wings of the aircraft and intended to suppress the fire of anti-aircraft installations of torpedoed ships, destroy escort ships, torpedo boats and seaplanes sitting on the water. 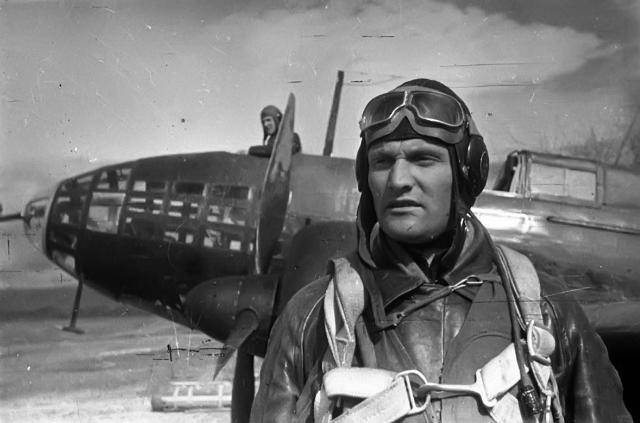 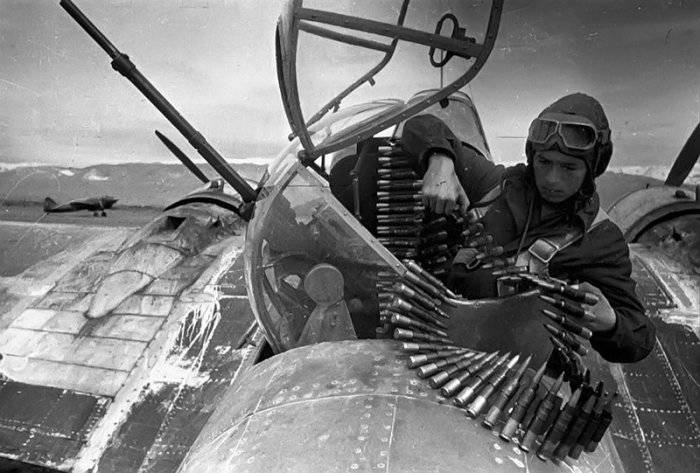