The first children of the Soviet Union

April 23 2014
9
Before you are previously unpublished photos of homeless 1920-ies from the funds of the museum of modern stories Russia.
Homeless 1920-x - are children of the First World, revolution, terror and famine. The strongest children of their time. According to various sources, at the beginning of 1920-s in Russia there were from 4 to 7 million children deprived of their homes and parents. The young Soviet state declared the fight against homelessness a political task, and in 1935, it was officially declared about the complete elimination of homelessness and neglect. Maybe this is why, and maybe for ideological reasons, but the museum photo archive on this topic is very small and ends at the 1930 year. 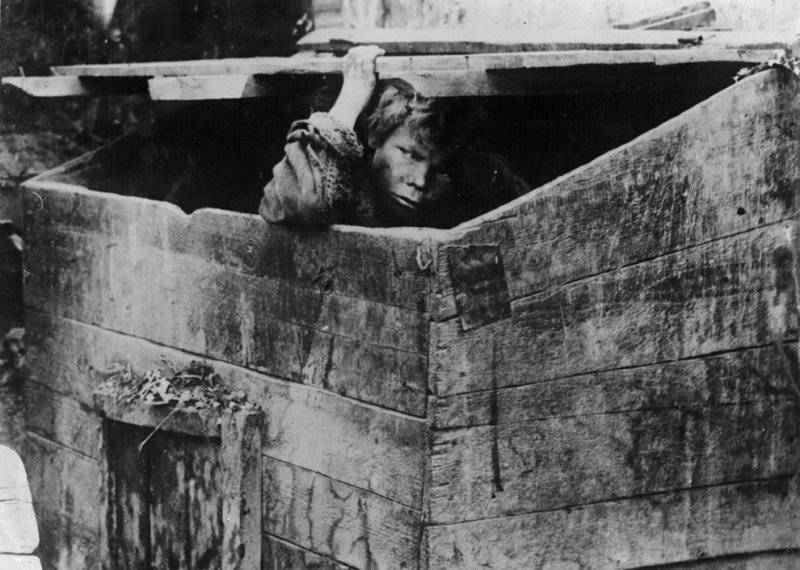 The garbage can is the dwelling of street children. Odessa, 1928. 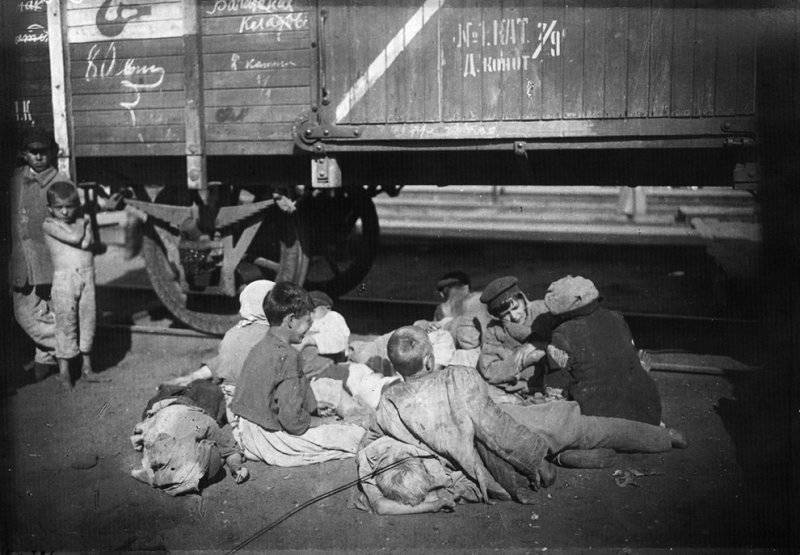 Homeless and starving children at the Nikolaevsky railway station, Moscow, 1920. 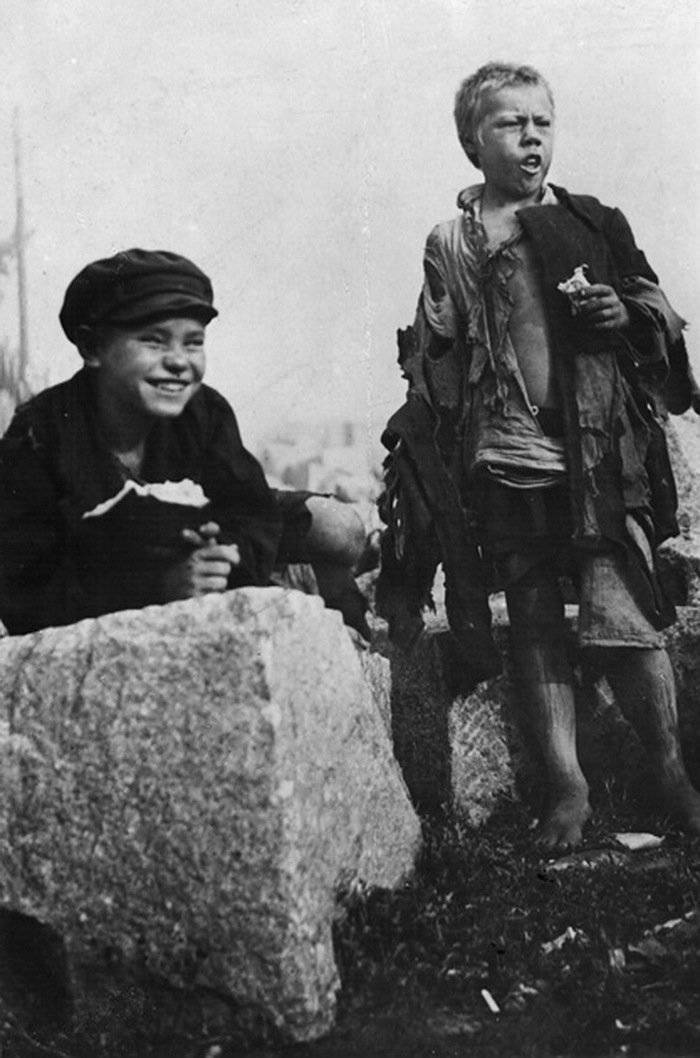 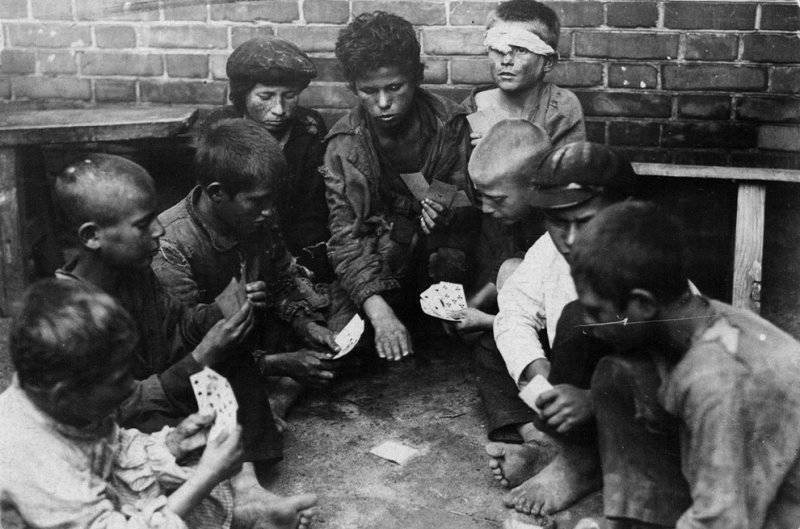 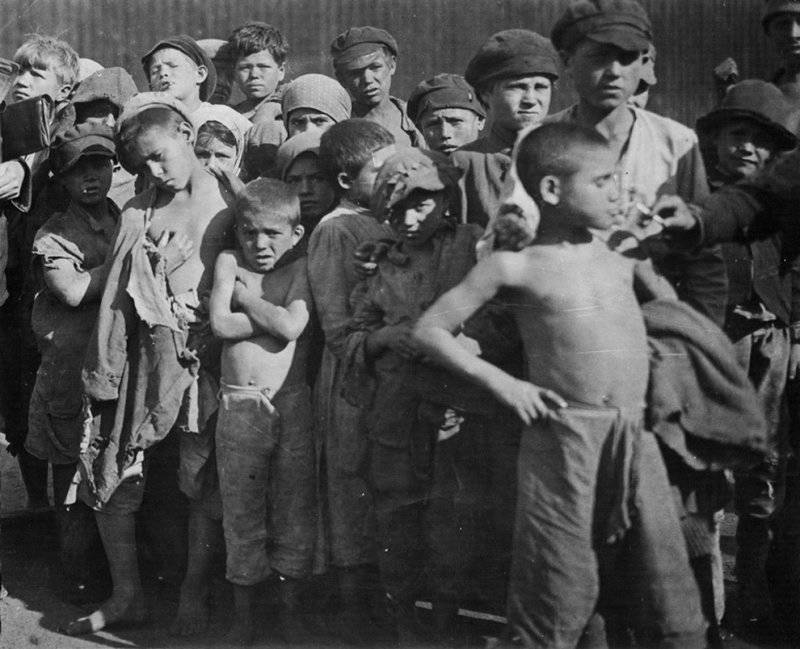 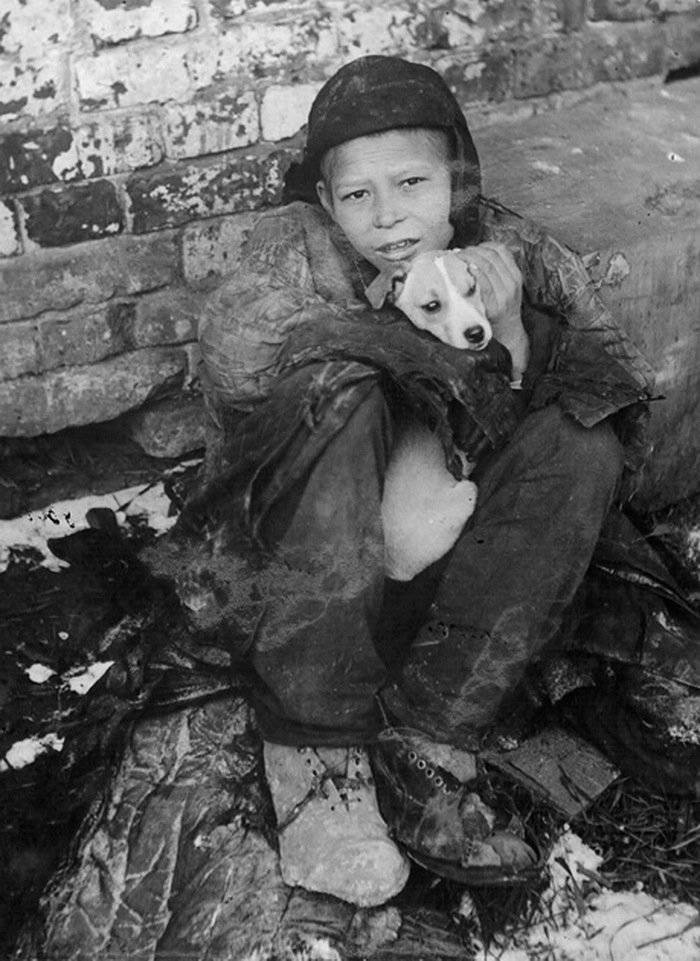 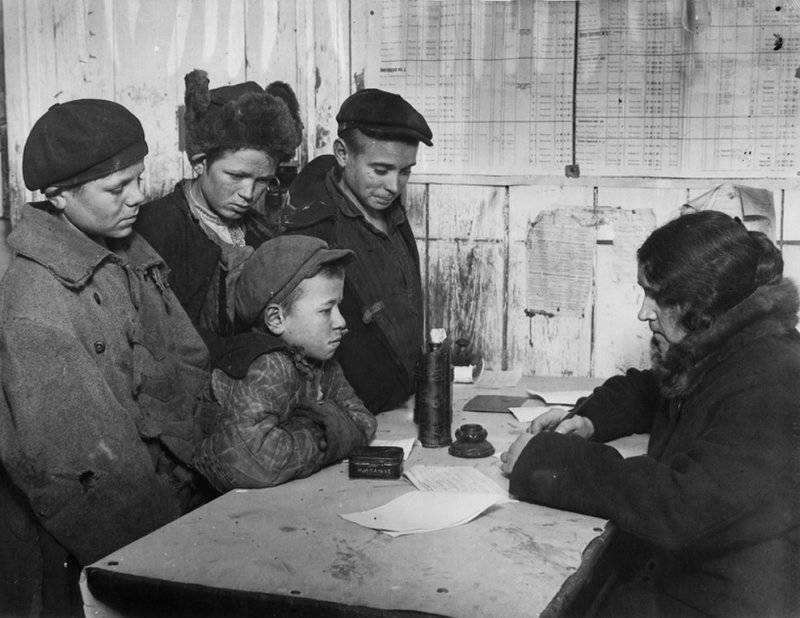 Registration of homeless children in the on-duty room of the school for homeless students of the Moscow Department of Public Education. Moscow, 1928. 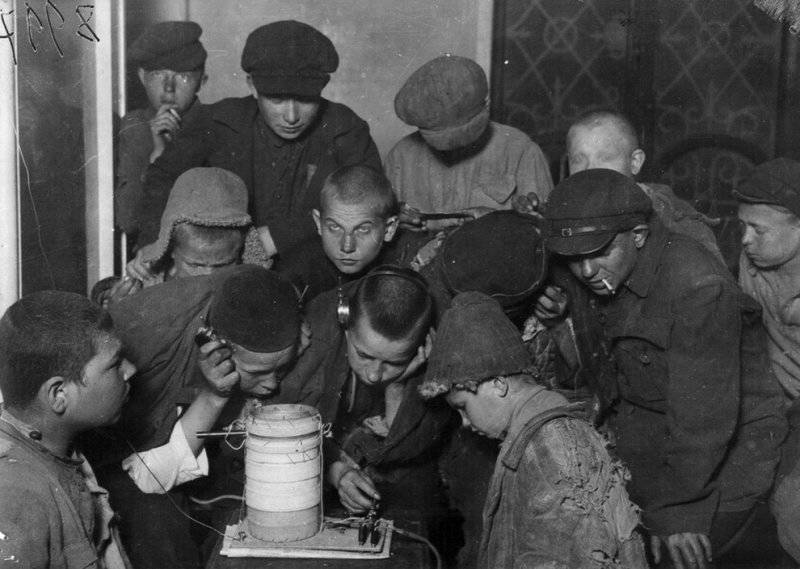 Homeless in a hostel at the receiver listening to the radio. Moscow, 1925. 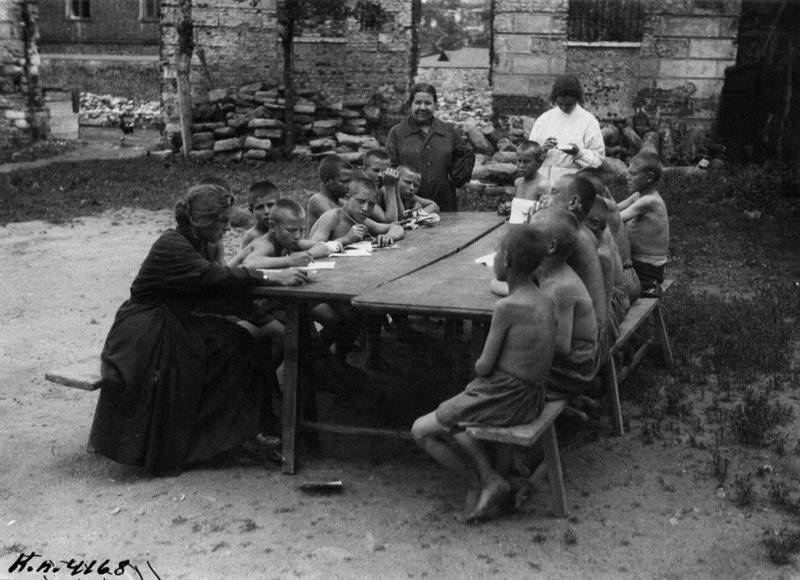 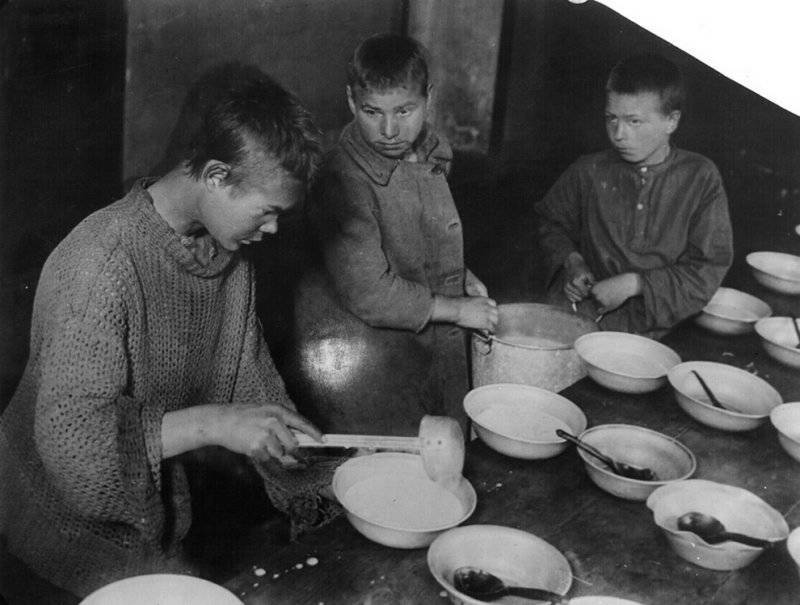 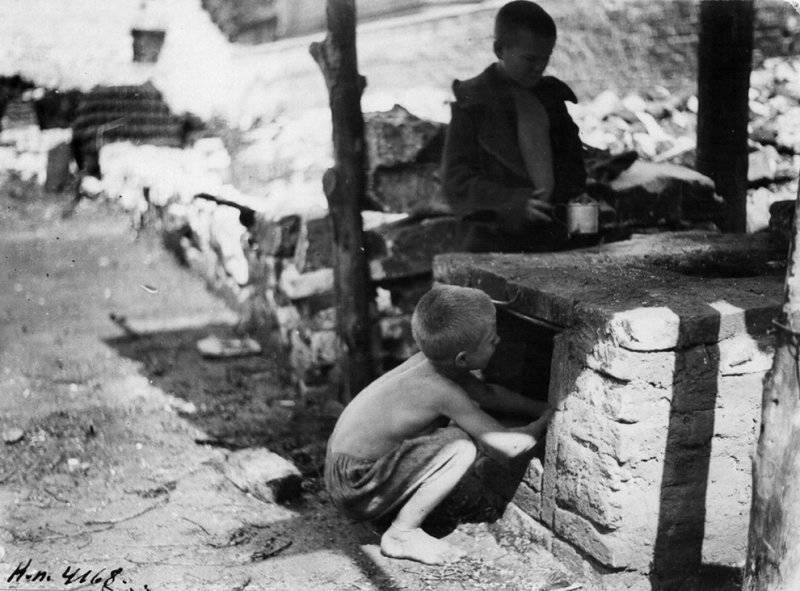 Two street kids on the street near the stove. Shabolovsky orphanage. Moscow, 1925. 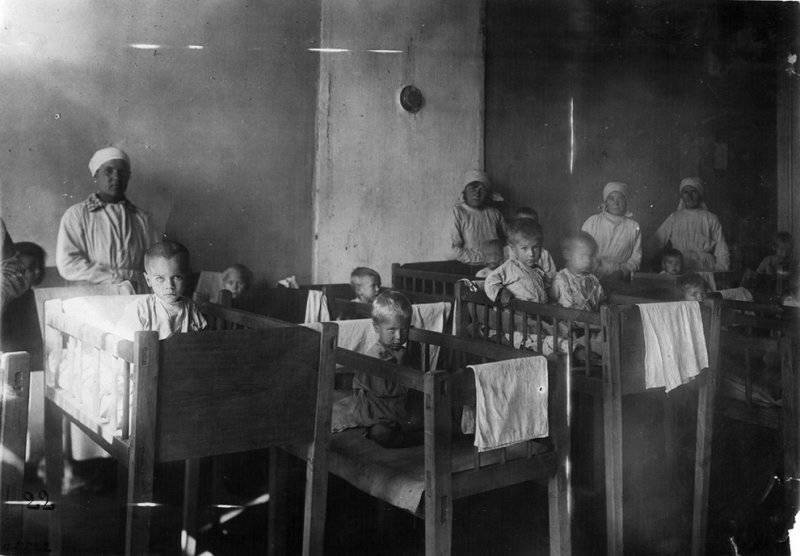 Help the starving Volga region. Orphans whose parents died of starvation in an orphanage. Stavropol, 1921-1922. 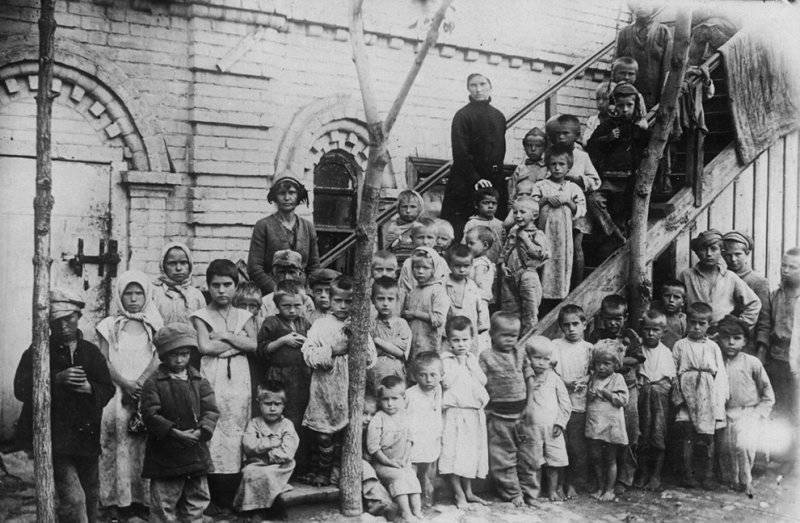 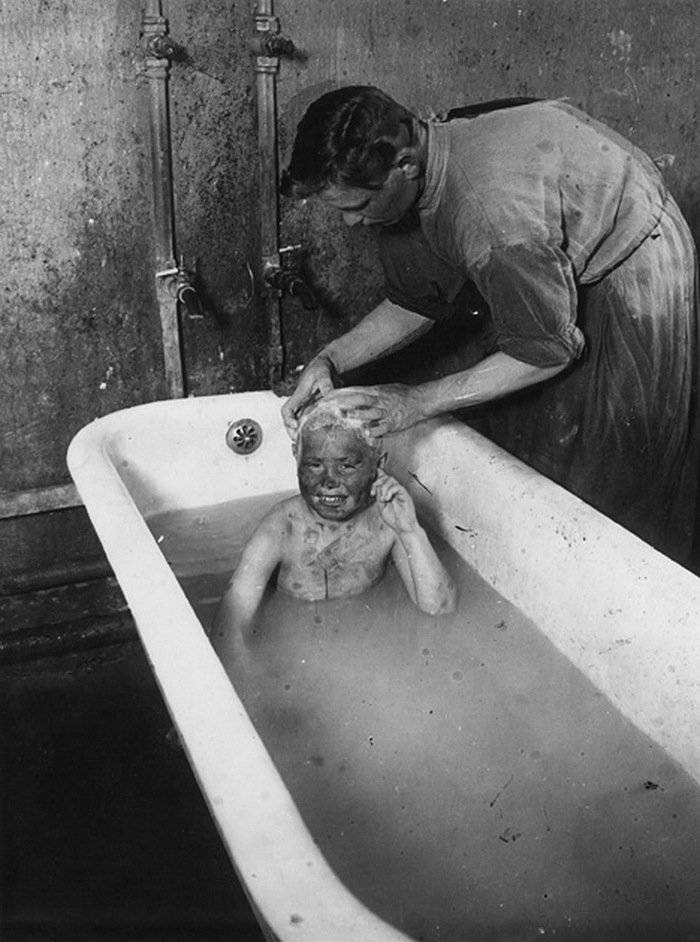 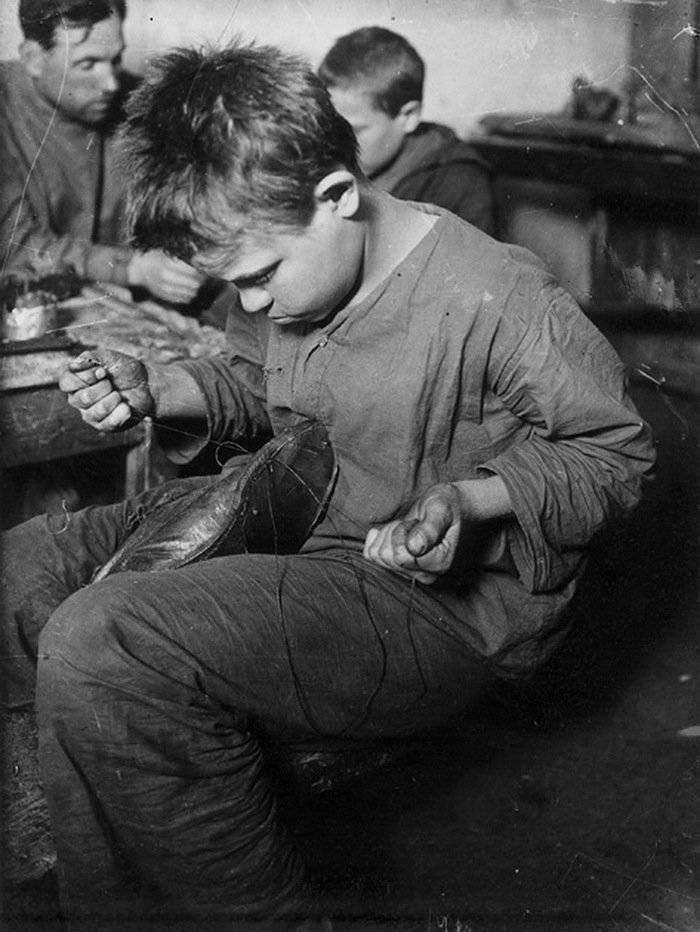 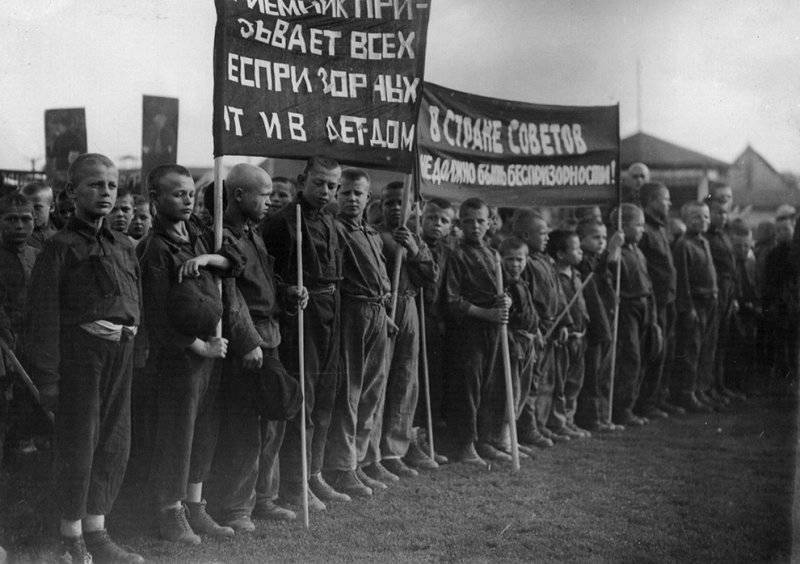 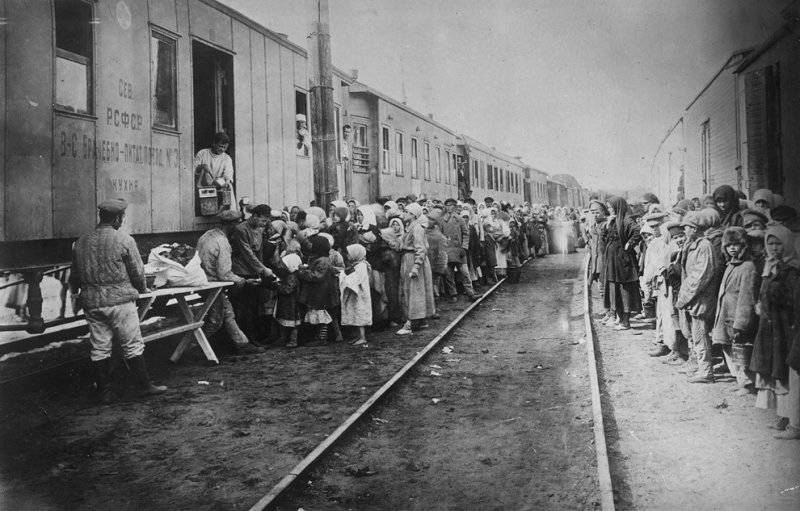 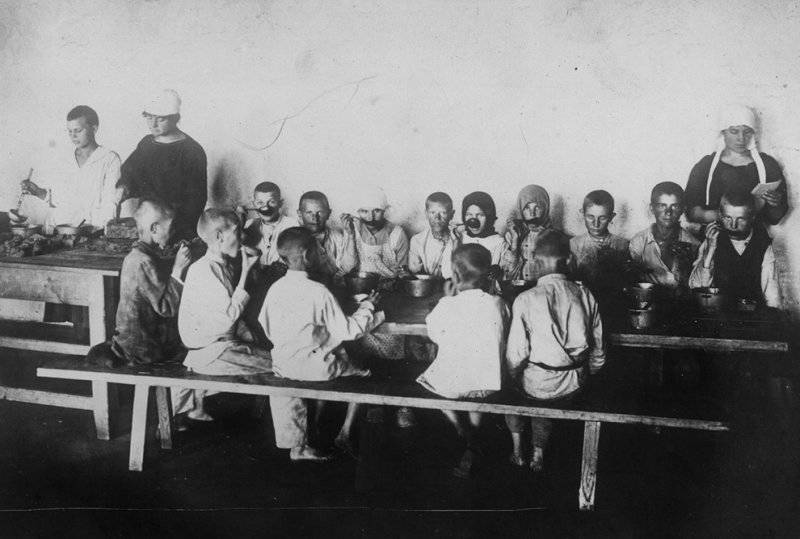 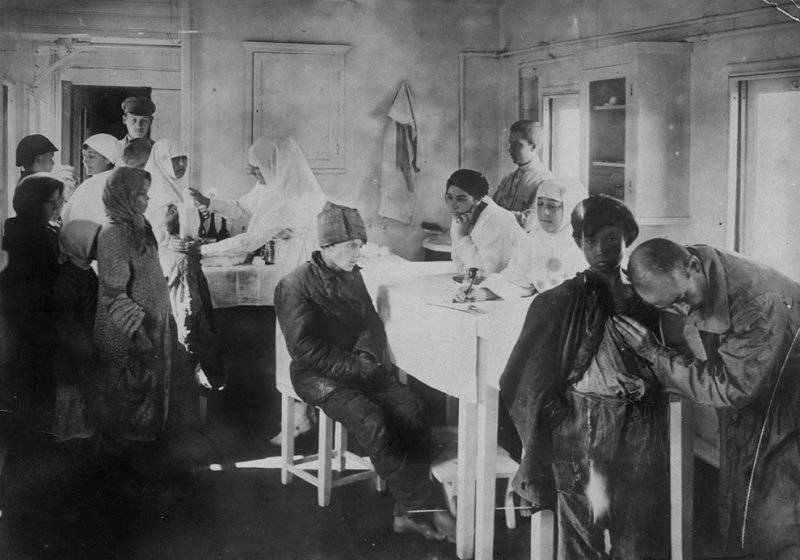 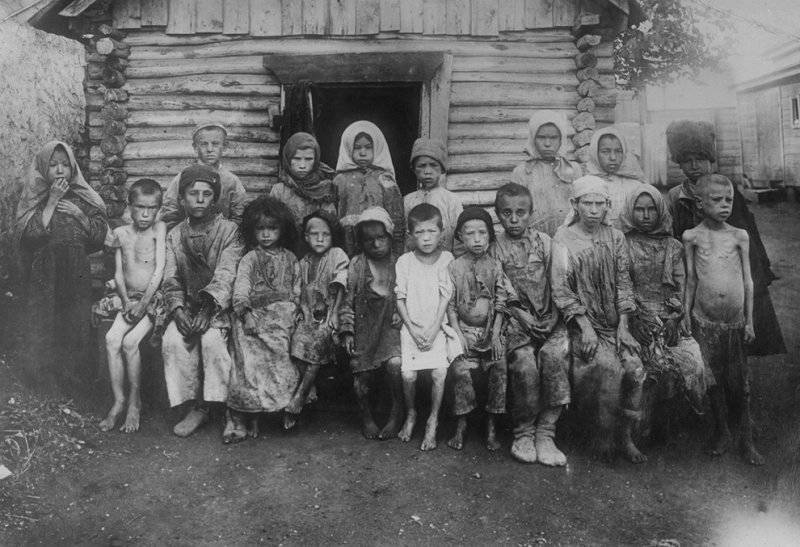