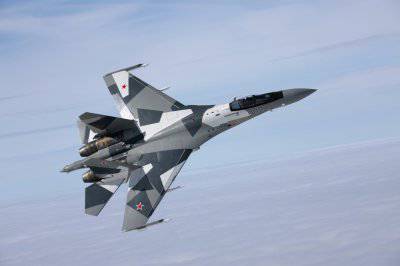 According to the "Military Industrial Courier", at the military council in Yuzhno-Sakhalinsk, Colonel-General Sergei Surovikin said that in 2014, the Eastern Military District (BBO) will receive over 500 units of modern military equipment.


“In 2013, more than one and a half thousand units of new equipment were supplied, and we expect more than 500 of the most modern models this year,” said Surovikin.

It is worth noting that at the moment active re-equipment of military units and formations of the district, which are stationed on the islands of the Kuril Ridge and Sakhalin, is being carried out. “Within three years, we received over 350 units of the most modern weapons. Even more 120 units of armored, special and automotive vehicles are planned for this year, ”Surovikin said.

The Colonel-General separately noted the entry into service of the fighters of the new generation Su-35, recalling that in February 2014 of the year a solemn transfer took place in Komsomolsk-on-Amur, in which the Russian Minister of Defense took part. As notes ITAR-TASS, the general called them "unique in their combat capabilities." According to Surovikin, by now more than 20 pilots have been retrained in their piloting.
Ctrl Enter
Noticed oshЫbku Highlight text and press. Ctrl + Enter
We are
Su-30M arrived in Kazakhstan!
Military Reviewin Yandex News
Military Reviewin Google News
84 comments
Information
Dear reader, to leave comments on the publication, you must sign in.