"I sat down and flew." KVZ chief designer Oleg Garipov told why the Ansat helicopter would be in demand on the market 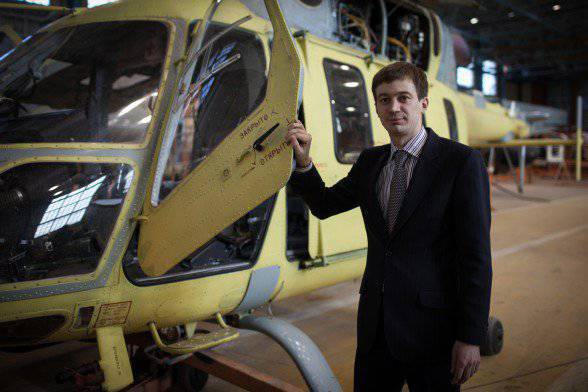 Chief Designer of the Kazan Helicopter Plant Oleg Garipov told about the development of the Ansat light multi-purpose helicopter and the training program for young professionals.

Machines of this class are very necessary. If we look at foreign partners, we will see that they offer many different models of light multipurpose helicopters. Such Russian equipment, with the exception of Mi-2, which are currently being decommissioned, is practically absent. Helicopters of this class are very popular in the market, they have a future.

The two main areas of the Ansat program are civil and training. "Ansat" was modified in accordance with the requirements of the Russian Ministry of Defense and is now used in the training variant for training cadets. We are also actively developing the civil sector. Ansat has various target modifications: passenger, search and rescue, medical, and training. This is a fairly unpretentious machine, involving no storage without storage. "Ansat" can be compared with the Mi-8 in ease of use, that is, "sat down and flew."

Kazan Helicopter Plant not just came to the decision on the need to diversify products. Mi-8 is a legend, “Kalashnikov assault rifle” in aviation and helicopter industry, but we need to further develop. The management and designers of the enterprise decided that the niche of light multi-purpose helicopters is the most optimal. All helicopter companies are represented in this class and are engaged in intense competition. This is one of the most popular niches on the market. 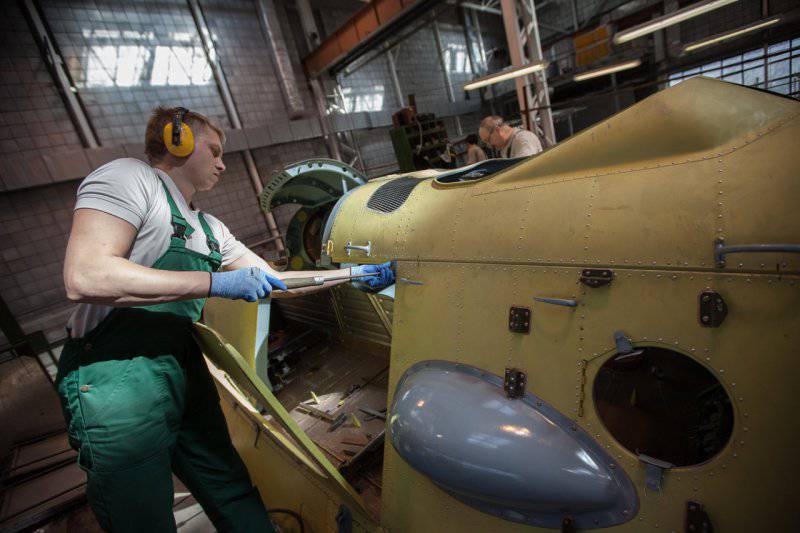 Among the domestic helicopters in the same class is the Ka-226T, which is also being worked on by the Russian Helicopters holding. It is, rather, not an analogue, but an addition to the Ansat in the niche of light helicopters. The coaxial scheme has its merits. What to choose - each operator decides on the basis of their own needs. A helicopter with a coaxial rotor pattern, for example, is ideal for use in the mountains.

Both helicopters Ansat and Ka-226T can fill all the niches on the market in this segment.

ON PREPARATION OF YOUNG SPECIALISTS

I am a representative of the first release of the program of targeted training for young professionals. At the end of the 90-ies, the plant turned to the Kazan National Tupolev Research Technical University (KNRTU-KAI) with a request to help in the training of personnel, which were very lacking. The relevant specialized departments were connected, programs were formulated and a competition was organized. I saw the announcement of the recruitment of people at the Kazan Helicopter Plant. At that time I was engaged in various calculations at the department, including for the helicopter plant. Then began the program "Ansat" and KNITU-KAI participated in it. When such a program appeared, the choice was obvious to me. The best representatives of our course went to work at KHP. 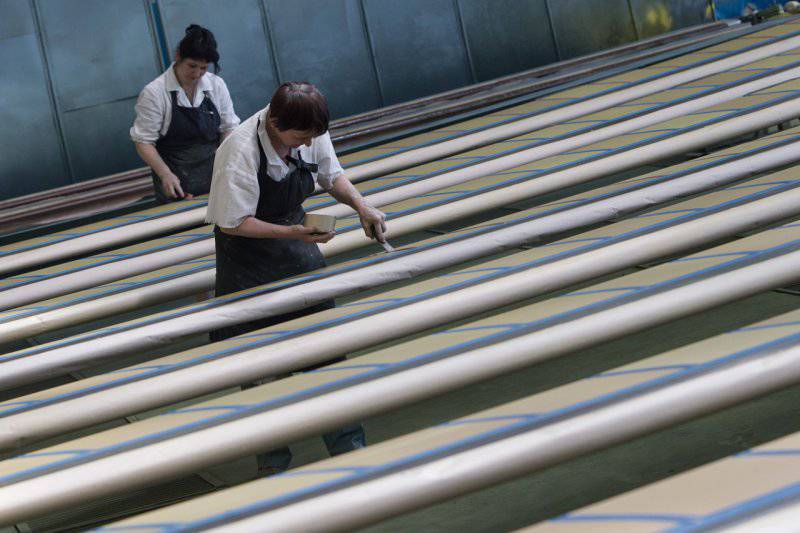 The program for the training of young professionals is still active. Today, young people have a unique opportunity to write theses on current topics and protect them while working at the enterprise. The structure of the State Examination Commission includes not only teachers, but also representatives of various departments of the KHP. Thus, we select for ourselves perspective frames.

The main problem now is a certain gap between the older and younger generation. There are young people, they are ready to learn. Many experienced workers, but middle-aged representatives are not enough. Although in general we have enough good specialists at the helicopter plant. 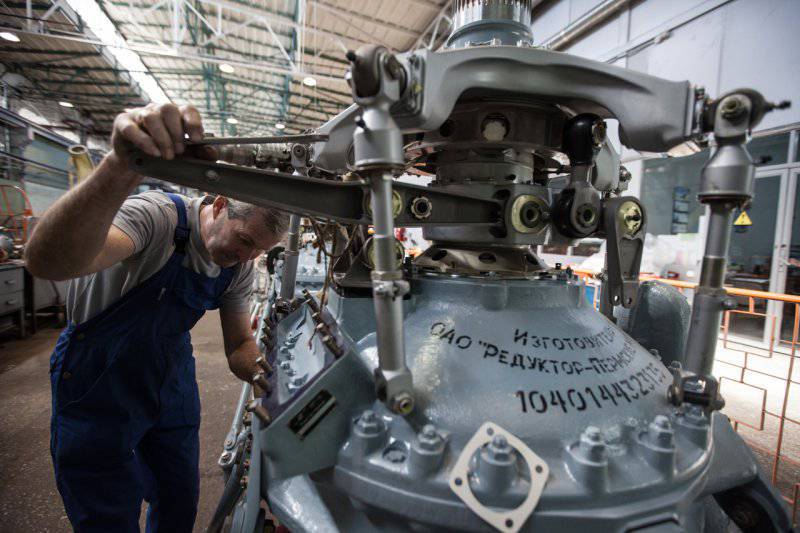 “ANSAT” is a lightweight twin-engine multi-purpose helicopter with a gas turbine engine, developed by the design office of the Kazan Helicopter Plant. Maximum speed - 285 km / h, load capacity 1300 kg (inside the cabin).

In August last year, at the international aerospace show MAKS-2013, Ansat with a hydromechanical control system received a certificate of the Interstate Aviation Committee type.

KAZAN HELICOPTER PLANT (part of the Russian Helicopters holding) produces a family of Mi-8 / 17 helicopters that are operated in more than 100 countries around the world. A wide range of modifications of these helicopters are produced: transport, passenger, rescue, airborne transport, and many others.

The Mi-38 medium transport and passenger helicopter is being prepared for production. Since 1997, the KVZ has a helicopter developer certificate. Today, the light production twin-engined training helicopter Ansat-U is also in production.

Ctrl Enter
Noticed oshЫbku Highlight text and press. Ctrl + Enter
We are
List of destroyed the largest and most high-tech enterprisesSoviet helicopters will last for another quarter of a century
Military Reviewin Yandex News
Military Reviewin Google News
23 comments
Information
Dear reader, to leave comments on the publication, you must sign in.