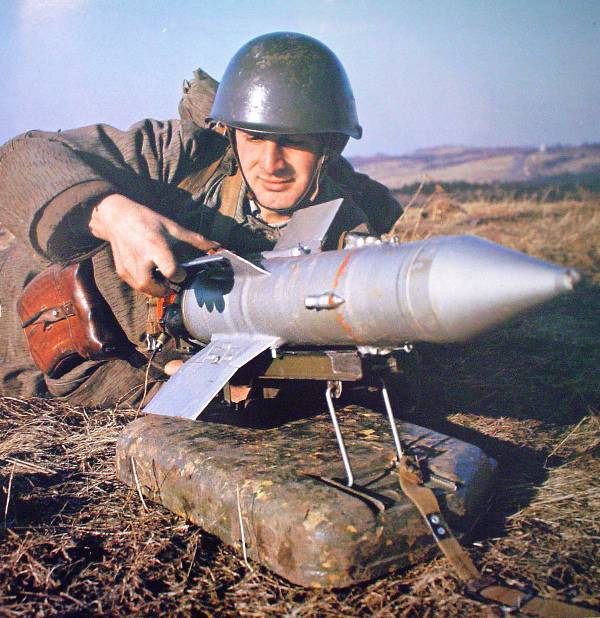 In the fifties of the twentieth century, the development of light infantry anti-tank missiles was forcedly transformed into the creation of missiles for self-propelled complexes due to the lack of experience and the necessary small-sized components and components. Nevertheless, the Soviet army also needed a wearable complex. A government decree from 6 July 1961 was given the competitive design of the complexes. The competition was attended by ATGM "Ovod" Tula TsKB-14 (now KBP) and ATGM "Malyutka" Kolomna SKB (now KBM). Both new complexes should have been created in portable and self-propelled versions, have a maximum range of 3000 m, armor penetration of 180-200 mm at the meeting angle of 60 °. The mass of rockets was limited to 8-10 kg.

In the end, Tula failed to win the competition, although many promising solutions were implemented in their development. The loss of the Tula designers predetermined: the lag from the “Baby” in the course of working out, which does not meet the specified requirements, the maximum launch range, as well as the lower armor penetration of the warhead. 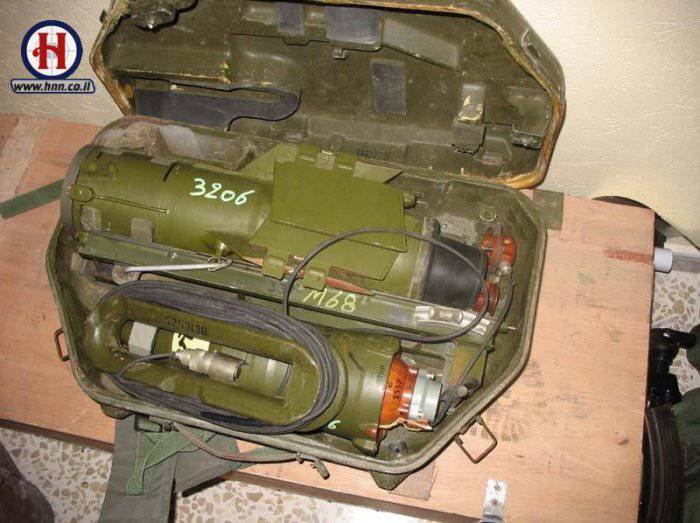 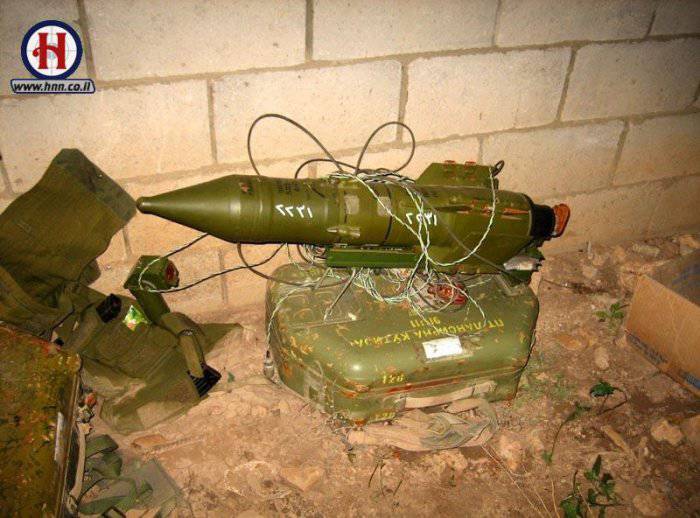 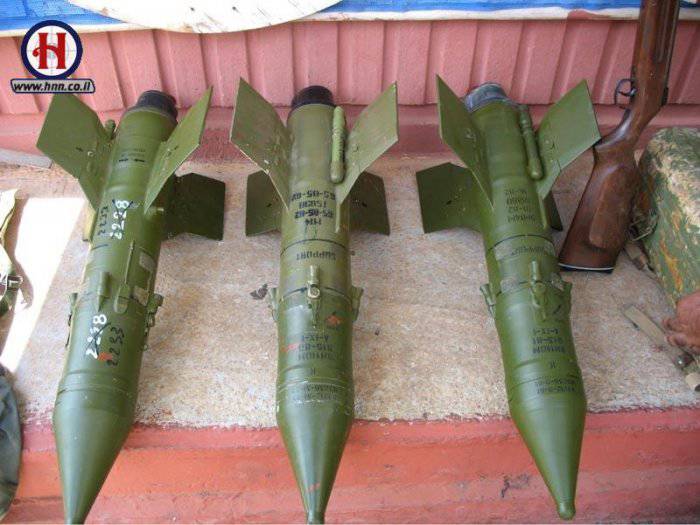 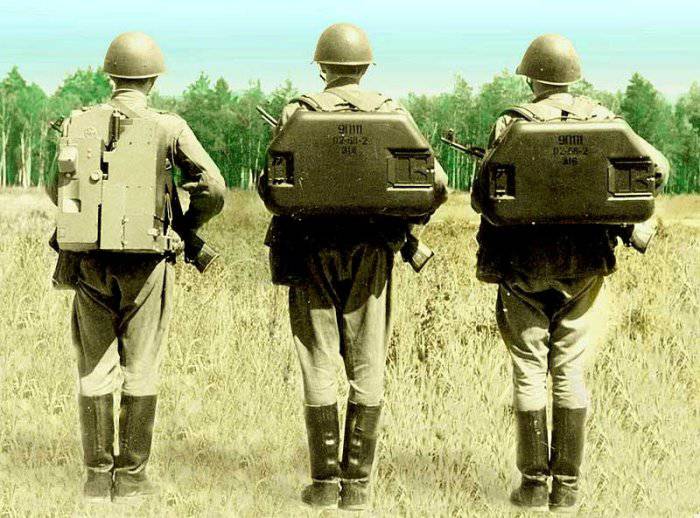 The creators of the rocket needed to implement a lot of innovations in order to meet the acceptable value of the starting weight when performing the specified combat characteristics. First of all, simplified rocket control system. "Baby" was the first rocket in our country with a single-channel control system, brought to adoption and production in mass production.

During the development of the complex, much attention was paid to reducing the complexity of manufacturing the rocket and reducing its cost. Plastics were widely used in the body of the warhead and the wing compartment of the rocket, and a suitcase-backpack was made of fiberglass for carrying the rocket.

The portable version of the complex, as well as the prototype model of the combat vehicle, underwent a large amount of tests with missile launches as early as 1961. However, by the end of the year it was decided to increase the degree of unification of the portable and self-propelled complexes, which required a number of modifications and slowed down the joint tests. However, by December 20 the complexes completed the tests successfully and 16 of September 1963 were put into service.

Since 1963, work has been carried out on the placement of six “Baby” on a Mi-1MU helicopter. In 1974, the Mi-8ТB helicopter, differing from the Mi-8TV by the use of six “Baby” instead of four “Phalanx”, was created and later produced for export. Modifications of this rocket were equipped with Soviet helicopters Mi-8 and Mi-24.

As is known, the production of Mi-2 helicopters was transferred to Poland, where a number of Mi-2 combat modifications were developed, including the Mi-1979URP armed with four Malyutka ATGM created in 2 in the city of Mi-XNUMXURP.

The composition of the portable complex:

9C415 control panel with monocular 9Sh16 monocular weight 12,4 kg.
2 ATGM 9М14 in 9P111 suitcases weighing 18,1 kg.
For the portable complex 9K11, the rocket carrying with the launch guide in the shoulder suit-9P111 was adopted. In the combat position, the case of the suitcase-knapsack served as the basis of the launcher. Two soldiers antitank calculation carried packs and №2 №3 - suitcases, backpacks with rockets and launchers, and their commander, who is also a senior operator (gunner), carrying a pack №1 - remote control 9S415 with monocular sighting 9SH16 and guidance equipment. The 9Sh16 daytime optical viewfinder has an eightfold increase in the 22,5 ° field of view. The wearable complex was transferred from the marching position to the combat position in 1 a minute 40 seconds. Missiles can be located at a distance of up to 15 m from the central control station.

The 9М14 rocket consists of the 9H110 docked before the launch and the wing compartment. Their connection is made very quickly, using special locks. In the wing compartment along the axis are consistently located: the main engine, the steering machine and the gyroscope. In the annular space around the main engine there is a combustion chamber of the starting engine with a multiscale charge, and behind it - a coil of a wire communication line. On the outer surface of the rocket body mounted tracer.

The 9М14 rocket is equipped with a single-channel control system. The rocket is equipped with only one steering machine, which moves the nozzles (deflectors) on two opposing oblique directional nozzles of the main engine. In this case, the pitch and course control is alternately carried out, since the rocket in flight rotates about the longitudinal axis with a constant angular velocity — 8.5 revolutions per second. The initial roll twist is given when the starting engine is operating with the corresponding orientation of the nozzle axes. Further rotation is supported by installing the plane of the wings at an angle to the longitudinal axis of the rocket. To link the angular position of the rocket with the ground-based coordinate system, a three-degree gyroscope with mechanical spinning is used, which is carried out during the launch process by means of a tape. The rocket has no on-board power sources, and the only steering machine is powered by current coming from ground equipment through one of the three-wire waterproof wires.

The wings of the rocket in the transport position fold towards each other, so that the transverse dimensions do not exceed 185x185mm with the span of the unfolded wing 393mm.

The composition of the self-propelled complex: 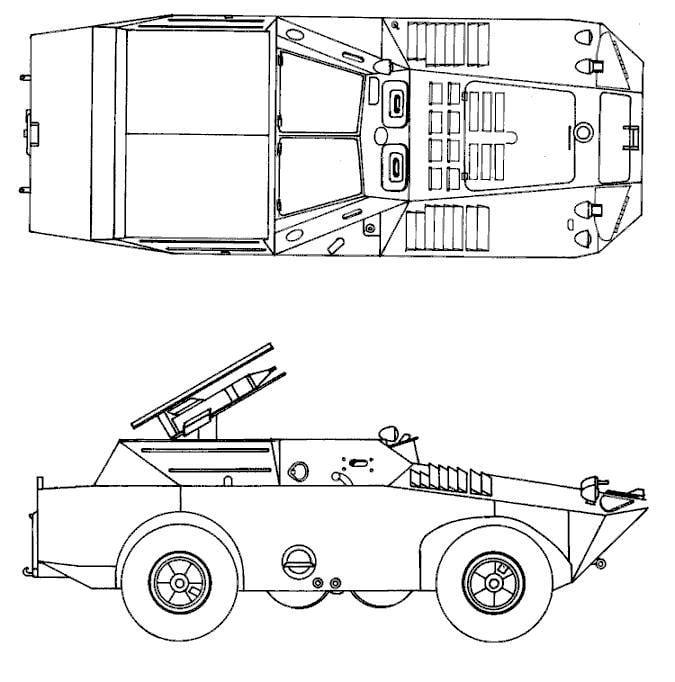 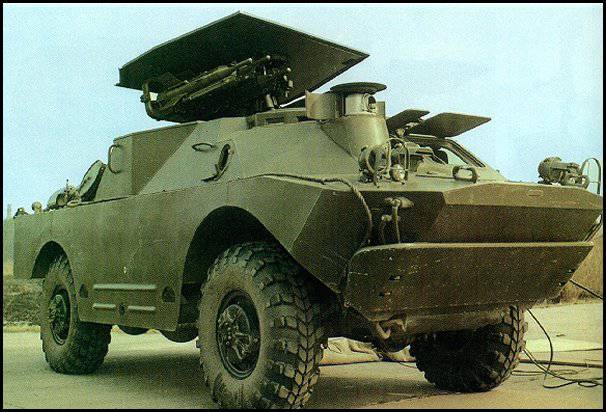 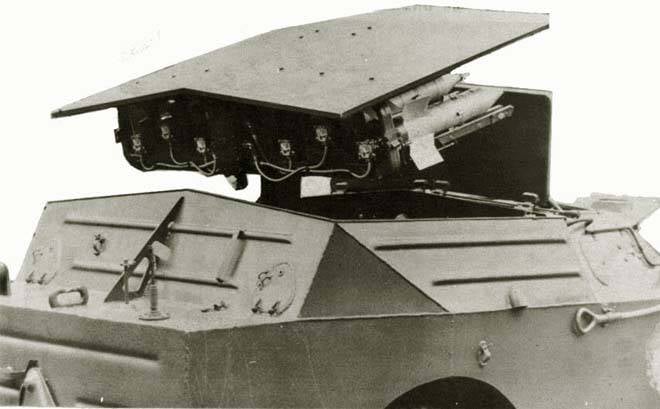 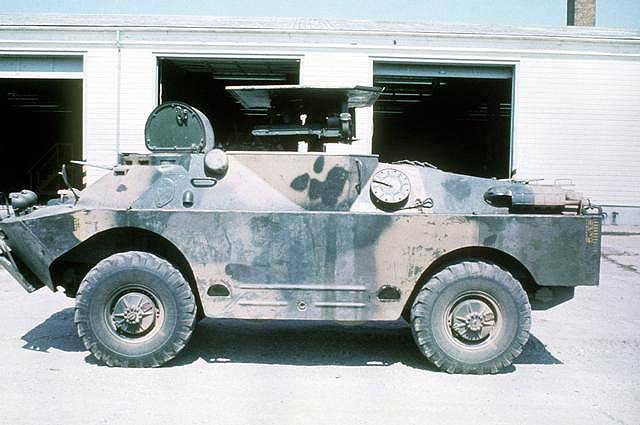 Complex "Baby" a lot and very successfully fought. The most effective was the first mass use of the “Baby” type complexes during the “Doomsday War” in the Middle East.

The disadvantages of the complex include:

- manual control and, consequently, the dependence of the effectiveness of the application of the complex on the degree of fitness and the psychophysical state of the operator.
- insufficiently high level of combat readiness - with all the ease of operation achieved before combat use, the rocket requires removing the suitcase from the suitcase, attaching the warhead, opening the wing consoles, placing the rocket on the launcher guide, which in turn also needs to be deployed when going from provisions in combat.
-To ensure the safety of the operator from the effects of the gas jet of the rocket engine, the control panel is located away from the launcher. Time is also required to bring the rocket starting from the side to the line of sight. It is to a large extent that determines the limit on the minimum range of the launch.
- insufficiently high flight speed allows the enemy to take effective countermeasures. 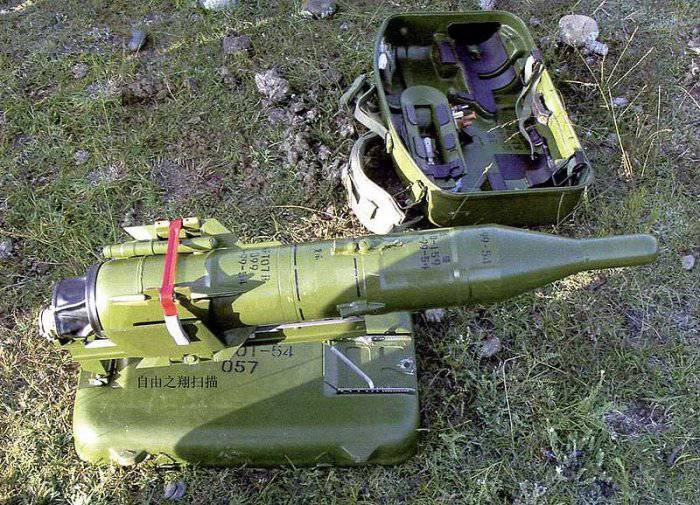 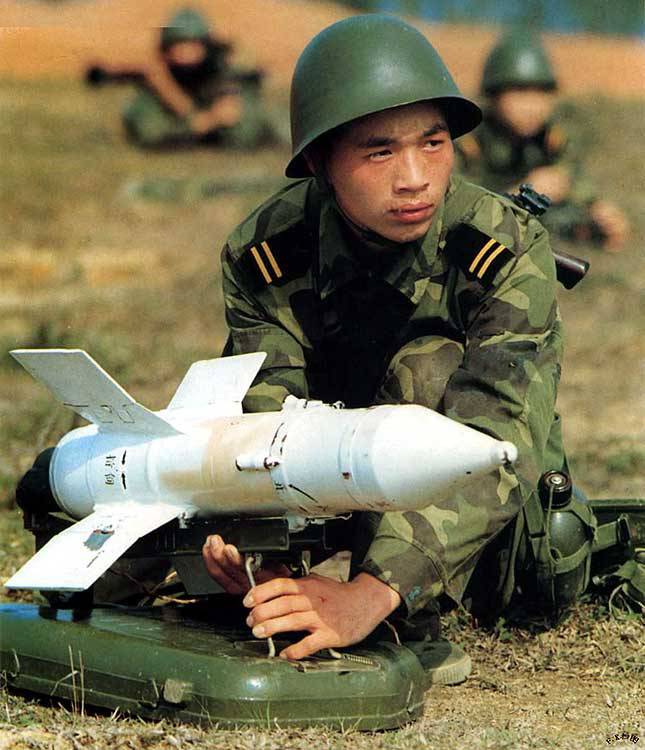