Kim Philby. The price of disappointment in communism 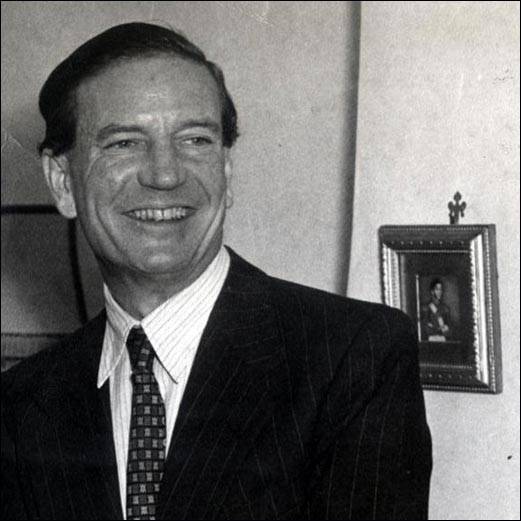 The last wife of the British Soviet KGB agent Kim Philby says that he was a real English “gentleman” and fled to the Soviet Union, hoping to see the embodiment of the communist ideals of justice. 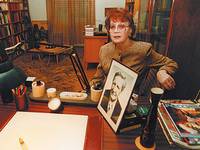 Rufina Pukhova in a recent interview told about Kim Philby’s last years in Moscow, where he fled in 1963 year.

Those who know the realities of life in the Soviet Union, it is not difficult to guess that the Briton of almost aristocratic descent filled with idealized ideas about communism, formed in Cambridge, is destined to be disappointed in advance with what he saw with his own eyes.

Although his life in Moscow by Soviet standards was completely secured and, compared to the overwhelming majority of people, privileged, Kim Philby could not help but see the sad realities.

“Why do older people live here in such poverty? After all, it was they who won the war,” Rufina Puhova quotes Kim Philby, who also says that after a while his depression turned into alcoholism and he noticed that to sleep to death was “easy a way to commit suicide. "

“I came here overflowing with information. I wanted to give everything, but nobody was interested in it,” Mrs. Pukhova recounts his words, who could not take her husband’s name, for he lived to the end under false names, and was sometimes accompanied by security. to the store.

But he calmly lived out his life, and nothing happened to him like the poisoning in London of the former KGBist Alexander Litvinenko.

Kim's granddaughter - Charlotte Philby - once wrote: "He made a choice that led to the pain and suffering of many ... I would like to think that he did it, wanting a better future. Whether it is reasonable or not reasonable - I will never know , but I know that he is involved in the deaths of many people who considered him a friend and colleague, and I will never try to justify this. "

Representatives of the Ukrainian post-war immigration in Britain specifically on Philby blamed for the fact that many Ukrainian "parachutists" who were thrown at Western Ukraine by Western intelligence services at the beginning of 50's, fell into the hands of the Stalinist NKVD.

The British have a saying that on the other side of the fence "the grass always seems greener."

Kim Philby would probably have acted differently in life if he had the opportunity to first see for himself what the life under Russian communists really was. 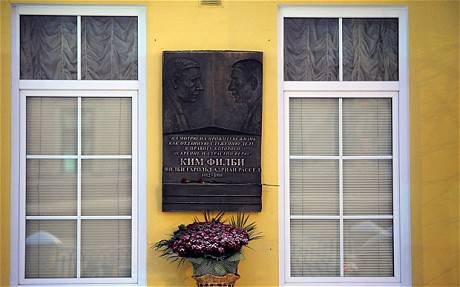 However, in Moscow they create an opinion that Philby had no problems or doubts. In December last year, a commemorative bas-relief was erected in his honor on the building in which one of the successors of the NKVD-KGB is located - the foreign intelligence service of Russia.
Ctrl Enter
Noticed oshЫbku Highlight text and press. Ctrl + Enter
Military Reviewin Yandex News
Military Reviewin Yandex Zen
2 comments
Ad