Kiev forgave the Berkut fighters and asks to return 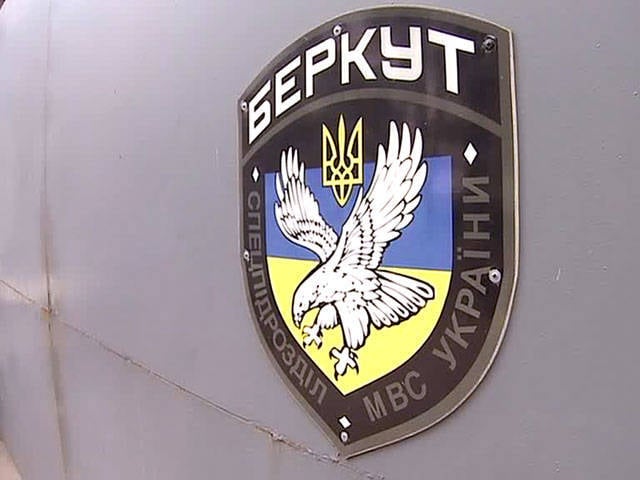 The Ministry of Internal Affairs of Ukraine asked for help in restoring peace and tranquility in the country from former members of the special unit of the Berkut militia, which was disbanded in February by an order of the acting head of the department Arsen Avakov. Appeal of the Ministry to compatriots published on its website. It calls for reconciliation and unification of the conflicting parties.

The special unit "Berkut" was created in 1992 year, it included about 4 thousands of fighters. This winter, in the course of anti-government protests in Ukraine, the authorities of the country used Berkutovtsy to oust demonstrators from the streets and squares. Among the dead in the clashes were employees of the "Berkut". After the events around Maidan in several regions of Ukraine, protesters forced the Berkut people on their knees to ask for forgiveness from the people, reports Vesti FM radio.