April 19 2014
28
The Syrian armed group “Liva at-Tauhid”, which holds the Russian traveler Konstantin Zhuravlev, and the activists of the all-Russian movement “Alternative” agreed on the conditions for the release of the prisoner, said the leader of the movement, Oleg Melnikov. 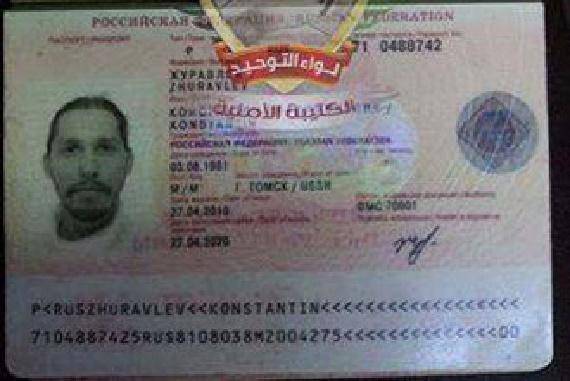 Captured by militants in Syria over a year ago, Russian tourist Konstantin Zhuravlev may soon return to his homeland, Interfax-Siberia reports. The exchange of the kidnapped Russian for the wives of the militants became possible thanks to the efforts of the members of the Russian movement “Alternative”.

“We held talks with the rebels and agreed that Konstantin Zhuravlev could be exchanged for three rebel wives held in government prisons. We agreed that these women should not take part in hostilities, ”the leader of the“ Alternative ”Oleg Melnikov told the news agency.

According to him, the members of the group promised not to kill the traveler. “In the near future it should be transported to a place not subject to bombing, so that nothing could threaten Constantin’s life,” Melnikov said.

Tomsk blogger and traveler Konstantin Zhuravlev was captured in early October 2013 in the north of Syria by the armed group “Liva at-Tauhid”. The militants declared him a “Russian spy” and promised to make a decision about his further fate “following the results of the Sharia investigation”.

Soon members of the group recognized that Zhuravlev was not a spy, and declared their readiness to negotiate.